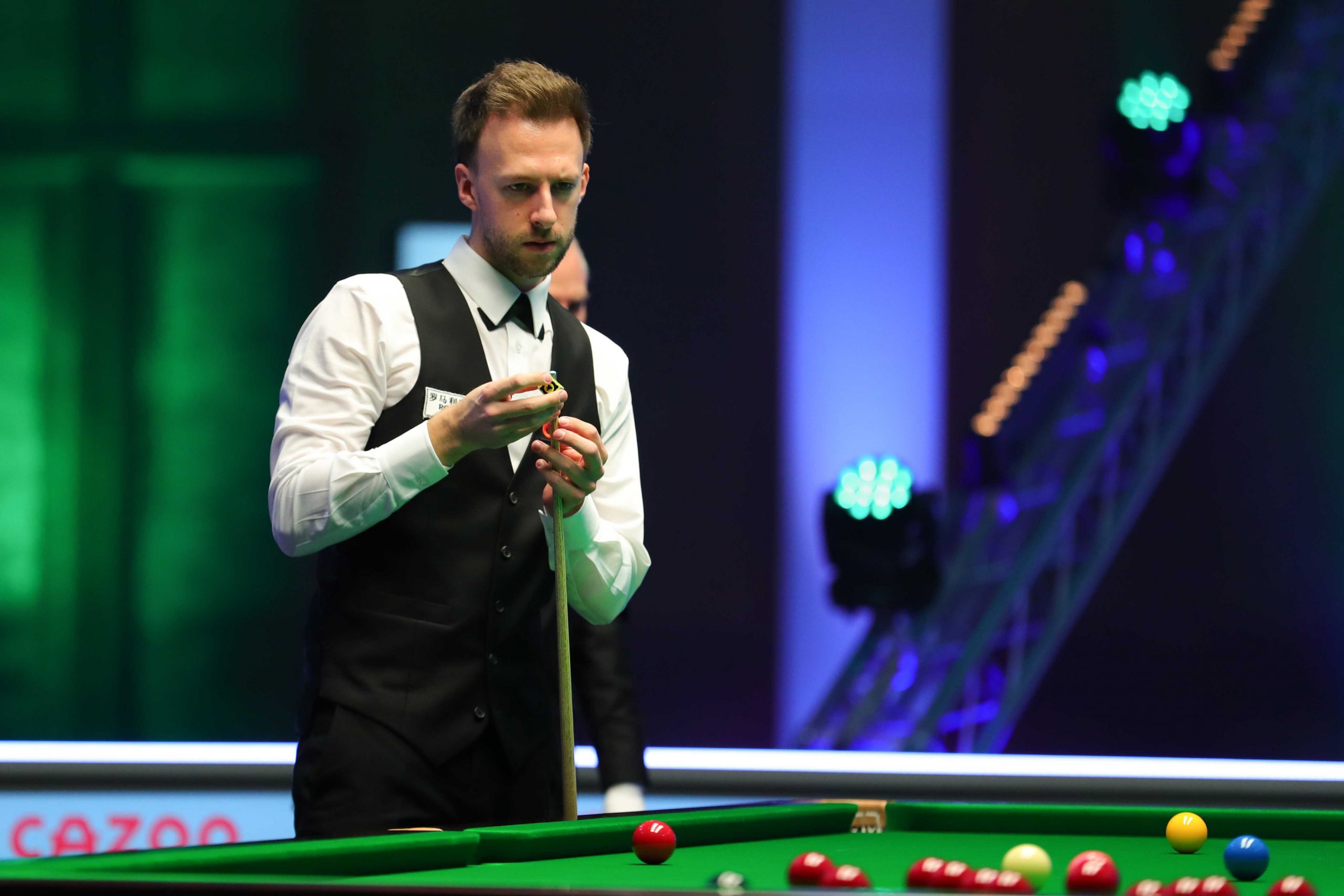 Barry Hawkins leads Judd Trump 5-3 after the first session of their Cazoo Tour Championship quarter-final at the Celtic Manor Resort.

Last time the pair met was at the recent German Masters. On that occasion Hawkins surrendered a 5-1 advantage to lose 6-5, as Trump went on to clinch the title. The Londoner will be hoping not to suffer a similar fate this evening.

Trump has racked up five ranking titles so far this season, with victories at the English Open, Northern Ireland Open, World Grand Prix, German Masters and Gibraltar Open. The Ace in the pack is aiming to equal his own record of six in a single campaign, which he set last season.

The Hawk flew out of the blocks this afternoon, making breaks of 70 and 90 to establish an early 2-0 advantage. However, world number one Trump hit back to pull within one, before firing in a century run of 119 to make it 2-2 at the mid-session.

Hawkins claimed the first frame when play resumed and then moved 4-2 ahead by stealing the sixth on the black. A further run of 63 saw Hawkins establish a three-frame cushion, but Trump claimed the last of the afternoon with a contribution of 98 to end at 5-3.

They return at 7pm to play the best of 19 encounter to a conclusion.