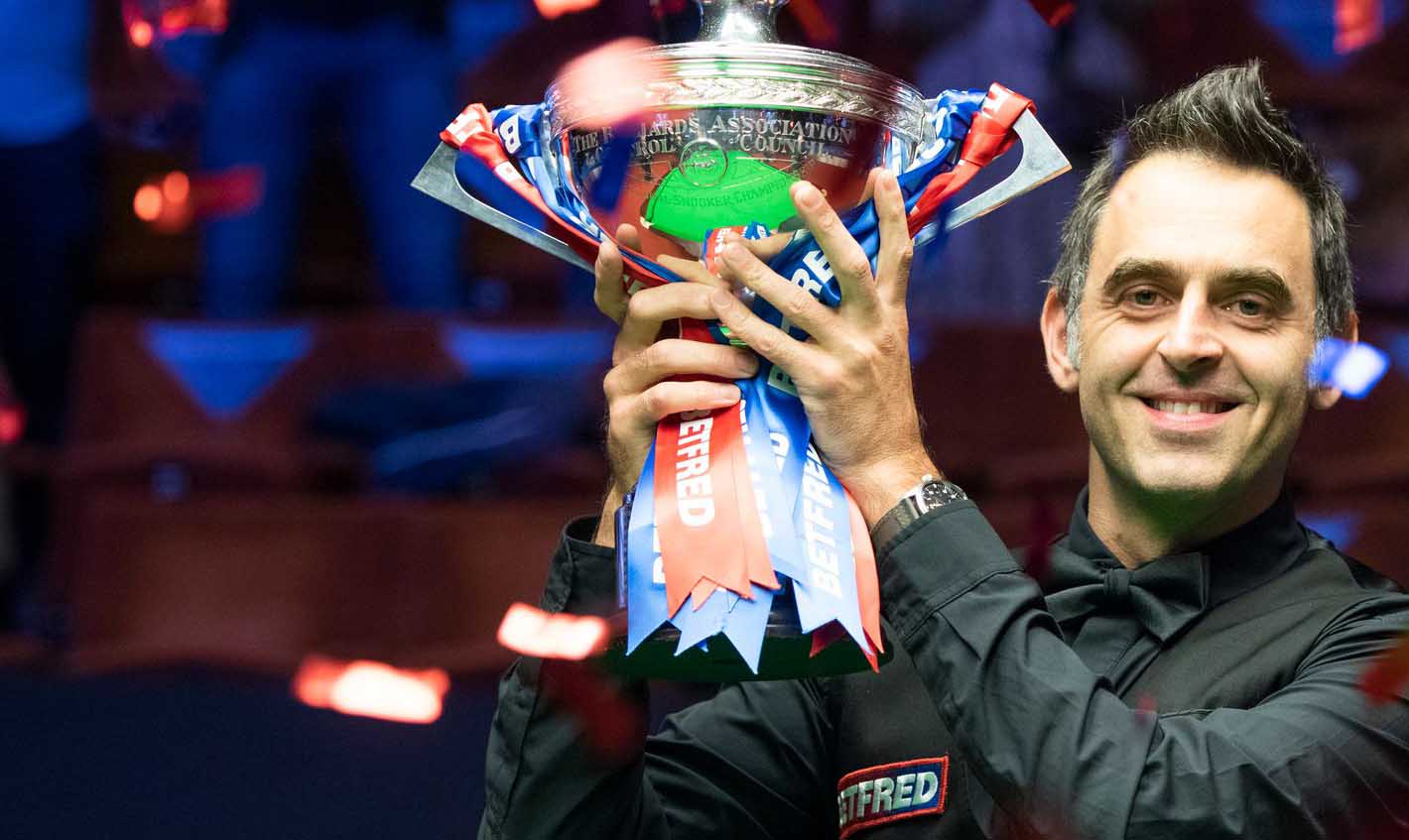 One month on from the final of the Betfred World Snooker Championship, WST Chairman Barry Hearn has expressed his gratitude to the people of Sheffield for the crucial part they played in the successful staging of the sport’s biggest event.

Overcoming many challenges, WST held the qualifying rounds and the final stages in the city, with Ronnie O’Sullivan lifting the trophy on August 16th.

On behalf of the World Snooker Tour I’d like to express my gratitude and admiration to Sheffield City Council, Sheffield Theatres and everyone in the city who played a part in the successful staging of the 2020 World Snooker Championship.

When the global pandemic struck, we knew it would be an enormous challenge to stage this event. It is snooker’s blue riband tournament and one of the biggest sporting events to take place in the UK. Under the conditions, the logistical challenges were vast. The qualifying rounds at the English Institute of Sport involved 128 players coming from every corner of the globe. And then the final stages at the Crucible Theatre run for 17 days, broadcast to a worldwide audience of 500 million, a massive operation under any circumstances.

A huge amount of work was completed by our own staff to make it happen. But it wouldn’t have worked without the co-operation of our partners and many friends in the city. Over many years we have built strong relationships with Sheffield City Council and Sheffield Theatres. This time we worked with them in great detail and their assistance was crucial. 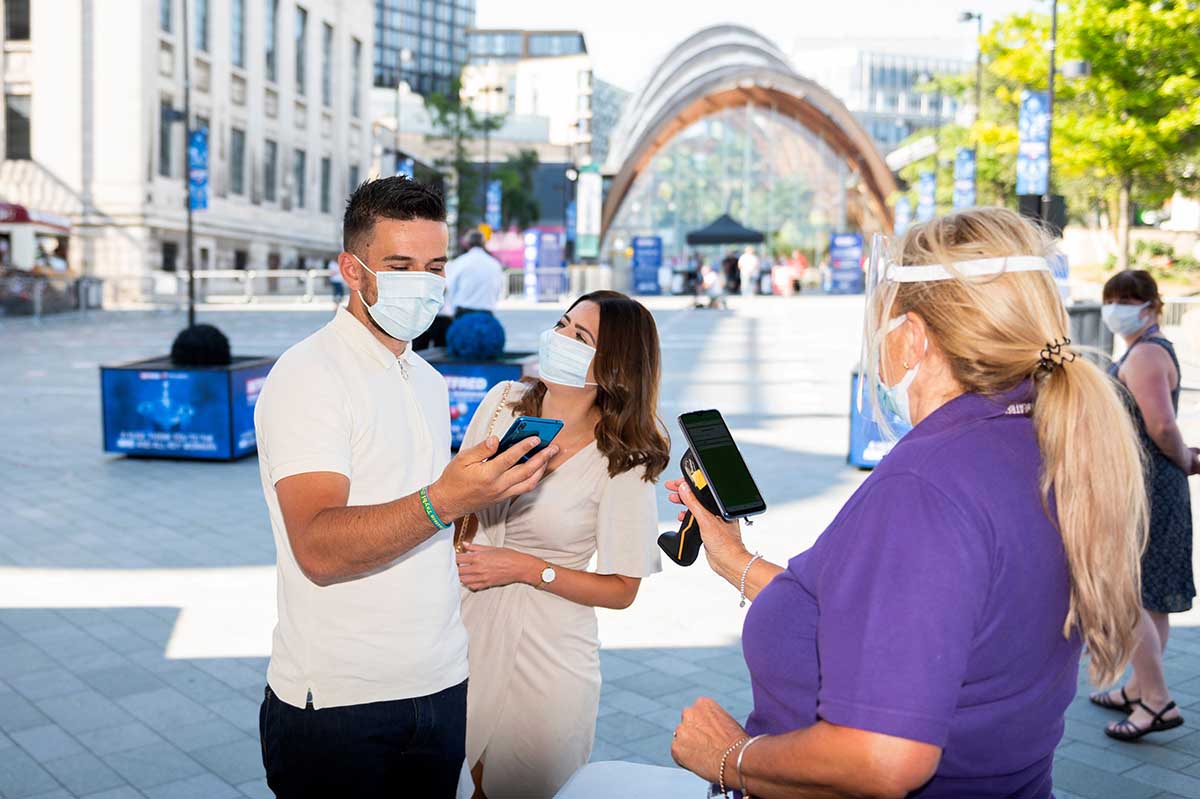 Equally importantly, the people of Sheffield got behind us. To stage this huge event in their city is a source of great pride, and this has been the case since 1977. There was a clear sense of shared purpose as the staff and management at hotels, restaurants, cafes and local businesses all played their part. We always find Sheffield a friendly and welcoming place, but never more so than this year.

Many people in the hotels and hospitality industry made huge sacrifices to accommodate us. Some staff had to self isolate, keeping away from their own friends and families. Others have had to deal with financial hardship in these very challenging times. All of them put the common goal ahead of their own personal interest. This selflessness will not be forgotten. I am overwhelmed by the way that Sheffield has got back on its feet after being hit hard.

We were extremely proud to be selected by the UK Government as one of the pilot sporting events to safely welcome a crowd, especially as the World Championship was the only indoor event to allow spectators. As it turned out, this could only happen on the first day of the event, and the last two days for the final. But to see the smiles on the faces of the fans in the concluding moments of the event made all of the hard work worth it.

Of course this presented extra challenges in terms of meeting government guidelines on safety, which was our highest priority from the outset, and ensuring that spectators followed the code of conduct. But once again everyone concerned in Sheffield pulled together to achieve our goals. In hindsight, I will remember it as one of the greatest World Championship events in history.

And we did it all without a single failed test, illness or accident.

People of Sheffield – I salute you! And we can’t wait to return in 2021 to hold the greatest snooker event on earth once again – and for many more years to come.