Tom Ford will be running 100km during the month of March to help raise money for a nine-year-old girl with a serious illness. 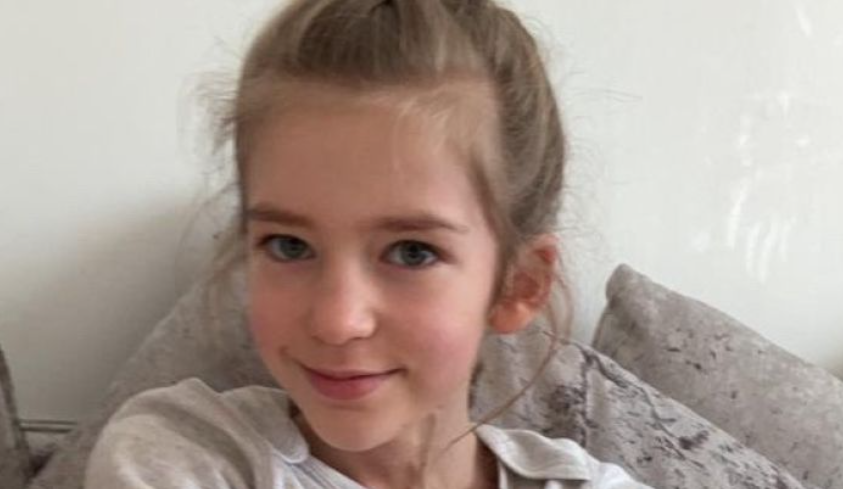 Ford’s friend Ian Hickling has a step-daughter called Maya who, at the age of five, was diagnosed with a very rare form of epilepsy which causes constant seizure activity. Since then, her cognitive development has been affected.

The NHS is not providing Maya with treatment so her family must fund a private prescription costing around £2,000 per month.

World number 29 Ford is joining a fund-raising effort – he and nine friends will run a total of 1,000km during March. The goal is to raise at least £2,000.

“When Ian told me about Maya, it was heart-breaking because she is just an innocent girl,” said Leicester’s Ford. “I have a five-year-old son myself and it made me realise how lucky I am that he is healthy.

“So we decided to do this running challenge to raise awareness and hopefully some funds for the medicine. 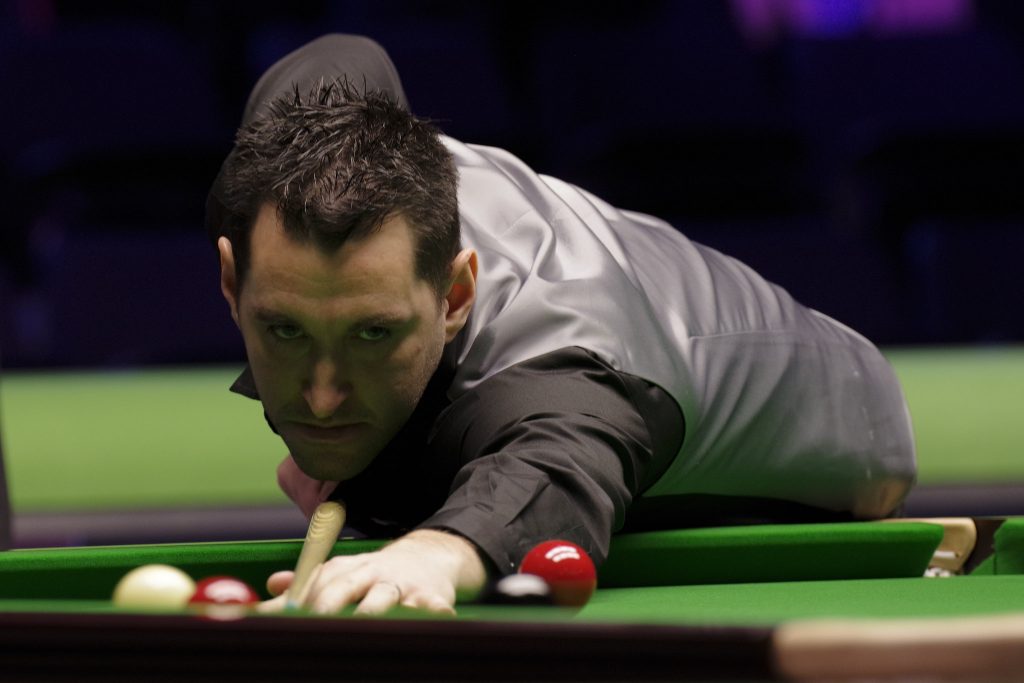 Ford is in action this week at the BildBet German Masters

“It works out around two miles a day for the whole of March. That doesn’t sound much, but I haven’t done any fitness work for four years. In fact I’ve never done any running, other than running to the pub! I have just played football in the past, which is how I know Ian as we were team mates.

“If I miss a day then I’ll need to catch up, so I might end up doing four or six miles in a day. With the tournament schedule it won’t be easy. I’ll probably end up doing a lot of laps of the Milton Keynes venue. I’m sure my legs will be aching but otherwise it won’t do me any harm and it might end up helping my snooker.

“Anyone who thinks it sounds easy is welcome to join in and raise more money. I hope people can get behind this and help Maya and her family.”

To make a donation and find out more CLICK HERE