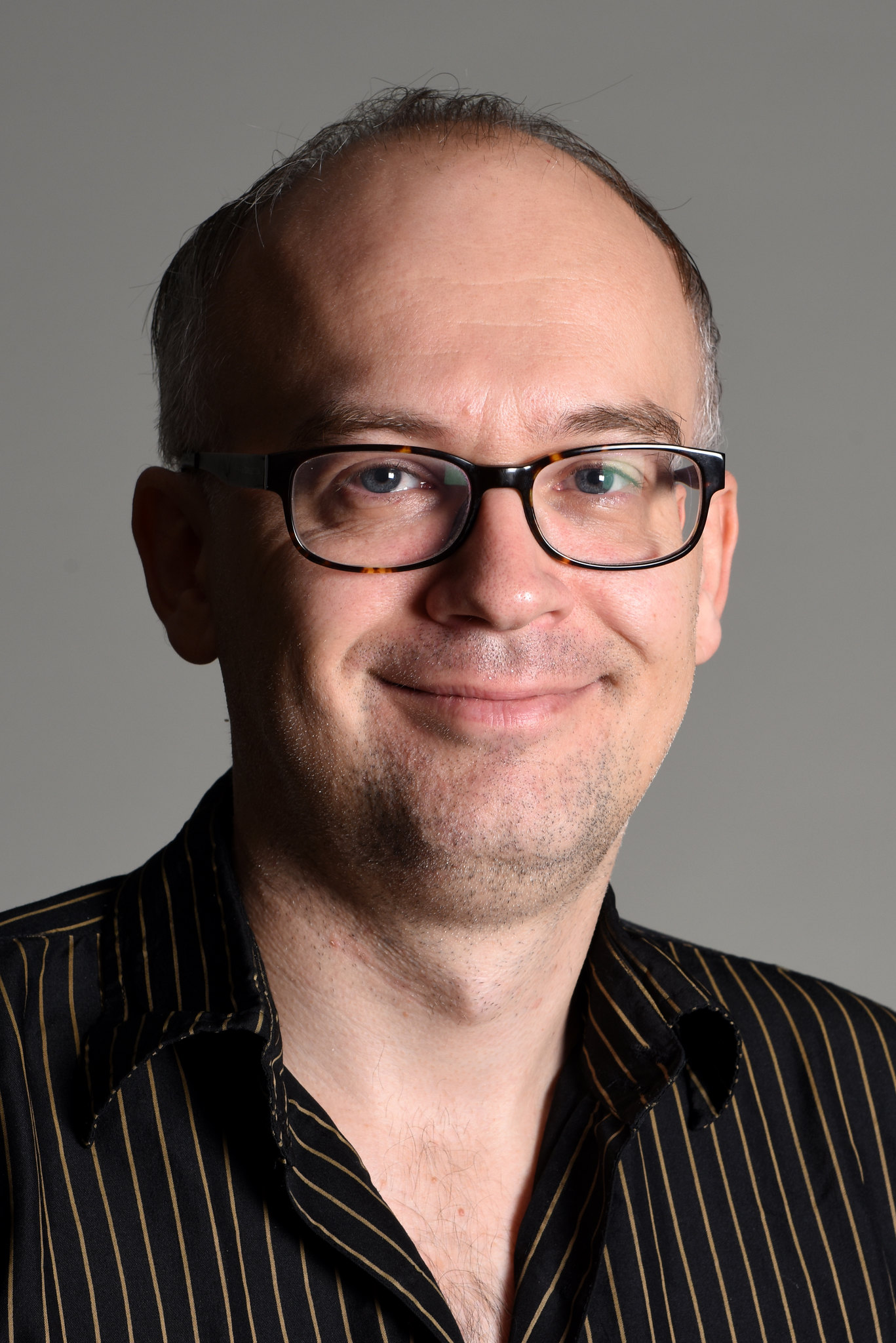 Eurosport and ITV commentator David Hendon isn’t just one of snooker’s leading broadcasters, but is also an award winning playwright away from the baize. He has a brand new play taking to the stage this evening.

Hendon’s full length play, The Grand, zones in on room 119 of The Grand Hotel in Brighton, finding out more about the occupants from three distinct time periods. It is running for the next four nights at the Kings Head Theatre in London. Click here for more info and tickets

Dave, first of all can you let us know a bit more about the play?

“It is all set in the same room of the Grand Hotel, but in different time periods. It is set in 1943, 1982 and 2001, all on September 11th. The first period is during the second World War. In the second it is during a time of IRA terrorism on the mainland, particularly against politicians. In 2001, September 11th is the start of a new period of conflict following the terror attacks in New York. The idea is that it is ordinary people forced into extraordinary circumstances. They are living their lives, but their lives are influenced and shaped by things happening in the world. The first part sees a woman embarking on an affair with an American airman. The second part sees two IRA operatives intending to blow up the hotel which Margaret Thatcher will be staying in for the Conservative Party Conference. The third part is about a fading rockstar who has just done a concert in Brighton, he is pondering his own future because things like the X Factor and Pop Idol have started. Outside factors start to impact their decision making, their futures and how they see the world. They seem to be separate storylines, but it will all link together in the end.”

What was the inspiration behind the concept?

“I think when people are trapped, the choices they have to make are interesting. They are trapped firstly in this hotel room, but also the circumstances of the world at the time. They then have to make choices set against these things which impact on their own lives. The play is all in the same space and they have to find different ways out of the predicaments they are in. That makes the best drama, when people are trapped and they have to make choices. However, it is still a challenge converting that idea into something which works on stage. This is the second time I’ve worked with the director, Paula Chitty. She’s done a great job of taking something which could’ve been quite static and making it theatrical.” 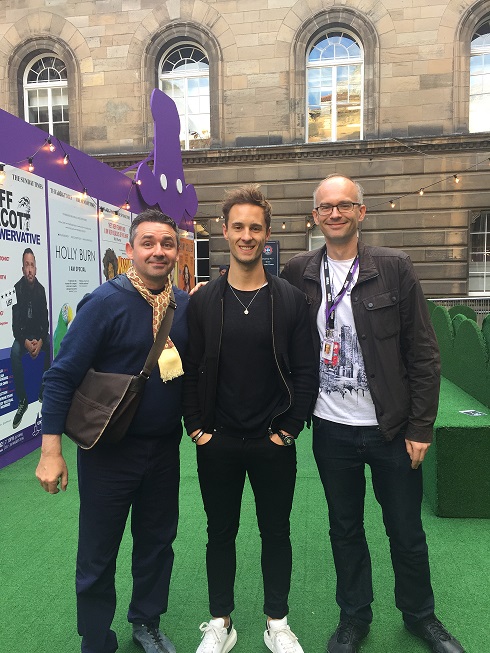 Alan McManus joins actor Samuel Curry and David Hendon at the Edinburgh Fringe for a performance of Hendon’s play, The D List.

Has it been heartening to finally see your plays back on stage after what has been such a difficult period for theatres?

“Very much so. The pandemic has been devastating for the theatre industry. So many people have been left not knowing what the future holds for them. It is great that theatres have opened up. You are obviously still at the mercy of factors outside of your control. People can get pinged and all sorts of problems can occur, but things do seem to be improving. Hopefully, if it all keeps improving, we will see the theatre industry thriving and vibrant again. It has been very difficult for people whose whole livings depend on it, I am fortunate that my main job is in snooker.”

You have previously said you will never write a snooker play, but is it true you now have one in the works?

“I did say I would never do a snooker play. I have written a play with snooker in the background, but it isn’t really about snooker. It is more about defining a time, the 1980s. I think we can probably all guess which snooker match it is from that time period going on in the background. It isn’t yet a play, as it hasn’t been on the stage. It is just a script at the moment. I’m hoping to speak to a few people and push that forward.”

Are there parallels between the skills involved in your roles as a commentator and a playwright?

“I think both are about weaving a narrative. The difference is that with theatre it is entirely your own narrative. In snooker, I am observing other people doing what they do brilliantly. As a playwright, you start with a blank page and have to come up with the story yourself. Both are about finding the right words, it is storytelling in each instance. When I do commentary it is all there for you. The match is there and the players are there. Snooker commentary is about following someone else’s story and in theatre you are making up your own one.”