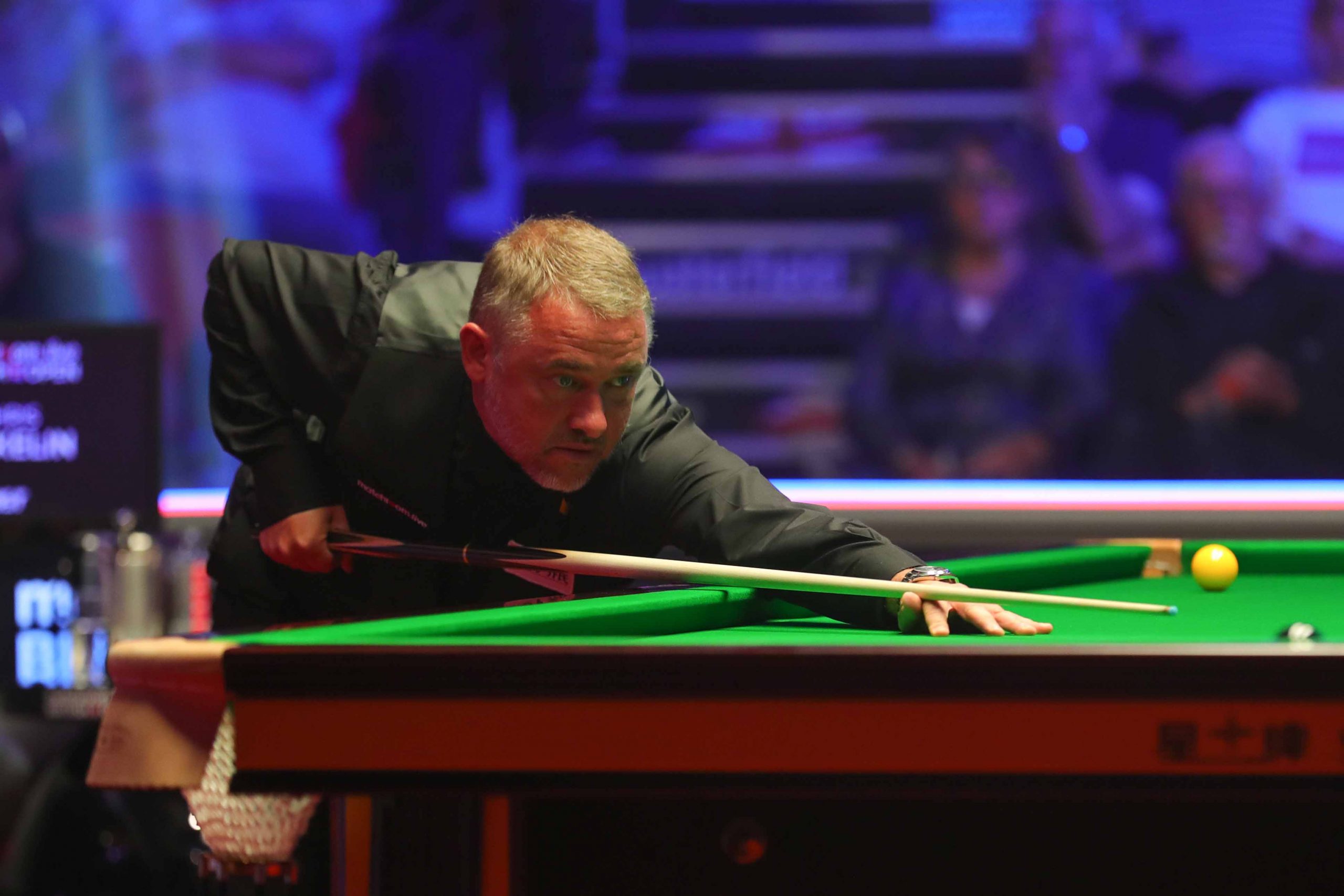 Hendry is embarking on his second season back on tour since he initially hung up his cue nine years ago. The 36-time ranking event winner took up the offer of an invitational tour card last season, but only made two tournament appearances. He scored a win over old rival Jimmy White at World Championship qualifying.

This evening’s encounter was Hendry’s first professional appearance in front of a crowd since his World Championship quarter-final defeat to compatriot Stephen Maguire in 2012.

A tense evening of snooker saw the pair share the first two frames, before Hendry moved one from victory at 2-1 after compiling runs of 31 and 37 to take the third. Wakelin forced a decider, but it was Hendry that eventually edged over the line by clearing the colours to win 3-2.

Next up for the 52-year-old will be a last 64 meeting with either Gary Wilson or Fergal O’Brien.

Hendry said: “There was lots of stuff to be encouraged by. I thought my long game was pretty good, especially in the first half of the match. I cued quite nicely on occasions, which is what I’m after. I’m working very hard with Stephen Feeney on the technical side of the game. I’m getting better every day but I’m obviously lacking a bit of match composure.

“One of the main reasons for wanting to come back and compete was to experience what I did tonight with the crowd. It was magnificent. We got an advantage from the full crowd here supporting Mark Selby and it was tremendous playing in front of an audience again.” 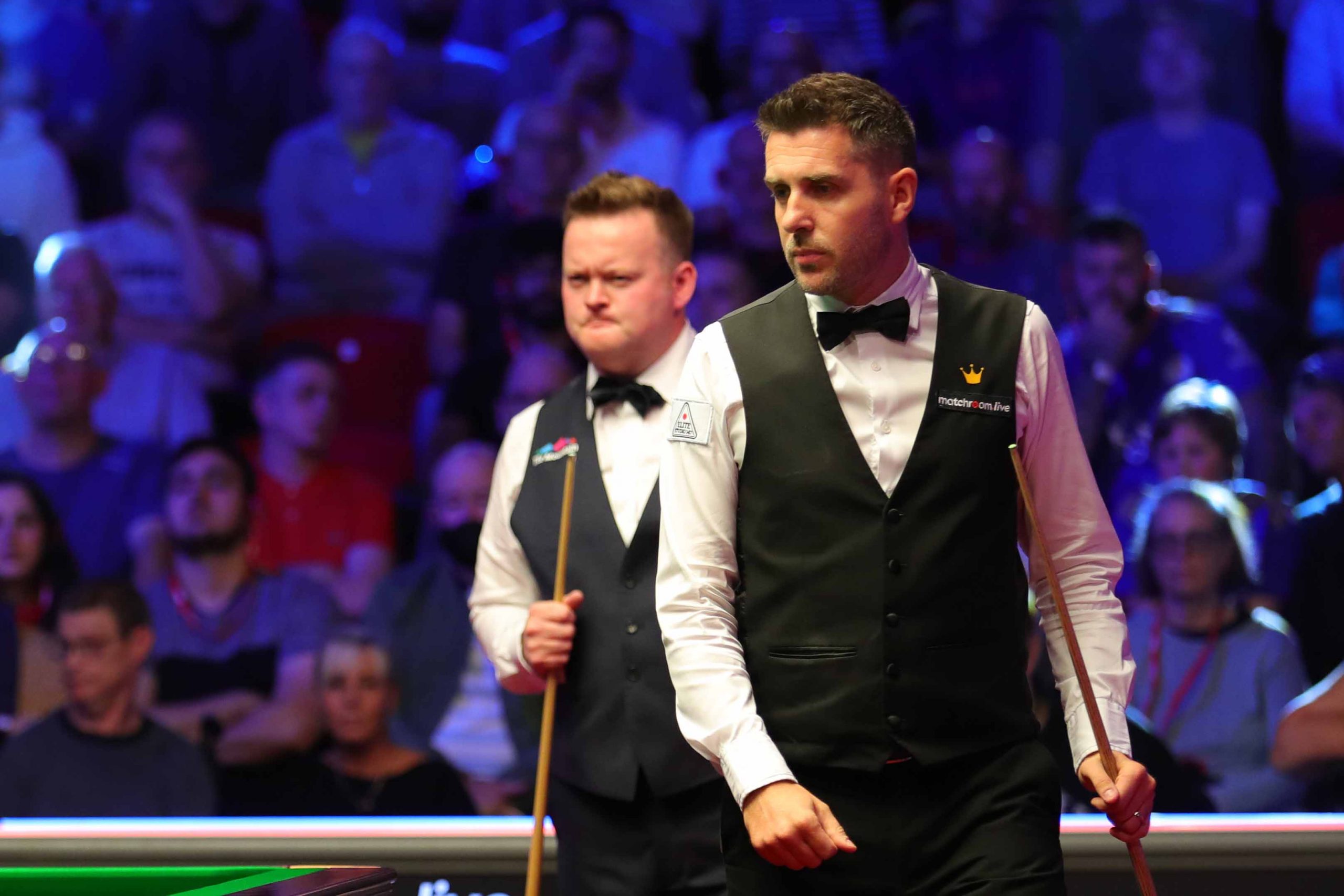 World Champion Mark Selby came through a deciding frame to defeat Shaun Murphy 3-2 in a repeat of this year’s Crucible final.

The pair crossed cues in a classic World Championship title match in May, with Selby coming through 18-15. The open draw in operation this week remarkably pitted them against each other once more.

This week presents an opportunity for Selby to return to the summit of the world rankings for the first time since March 2019. World number one Judd Trump must, at the very least, outperform Selby this week in order to retain his place at the top of the rankings.

A vocal and near capacity crowd gave Leicester’s Selby a rapturous welcome as he walked out for his first appearance since winning his fourth world title. However, Murphy silenced Selby’s home support by taking a tight opener to lead 1-0.

Selby responded immediately to restore parity in the second with a break of 78. They then traded frames as the clash came down to a decider. Both players had opportunities to get over the line, but Selby eventually clinched the win with a run of 42.

Selby said: “In a best of five every frame feels like a decider. You are under pressure from the word go. I felt a little bit more under pressure out there because playing here in my home city in Leicester, you feel as if you are playing for them and if you lose you are letting them down.

“To step out there in my home city and home venue with all of the support was amazing. Every time I walked back to my chair and someone walked down the stairs, I more or less knew everybody in the crowd.”