Hendry - Crucible Is The Goal

Stephen Hendry hopes he can make it to the final stages of the Betfred World Championship – but admits his game may not be ready to get through the qualifiers this year. 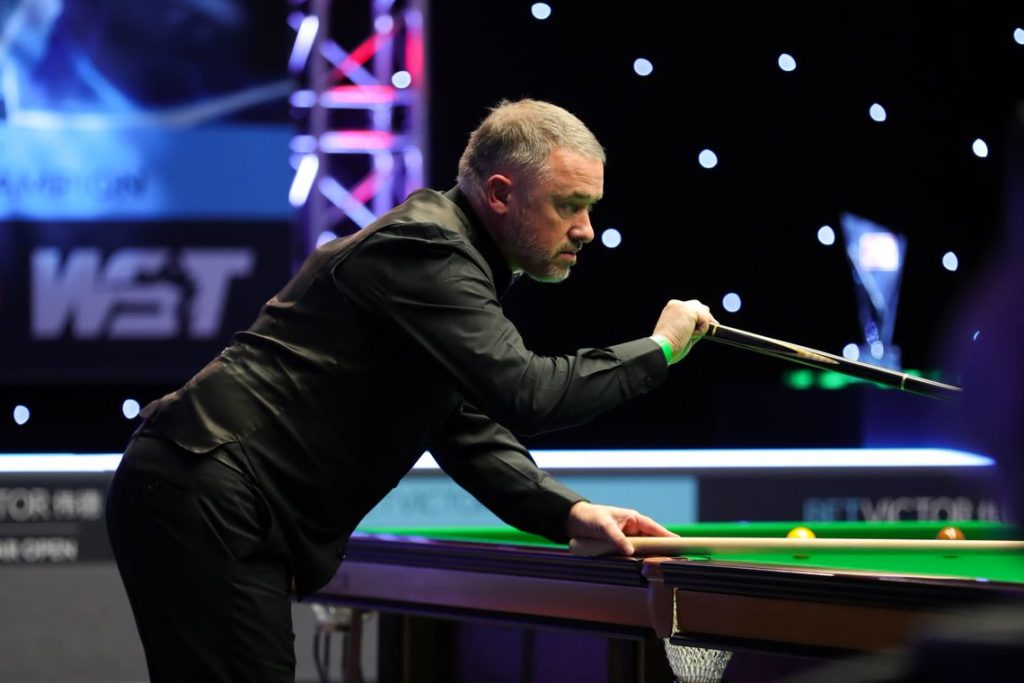 The seven-time World Champion will be in the line-up when the draw for the qualifying rounds of snooker’s biggest tournament comes out this week. Starting in the first round, 52-year-old Hendry will have to win four matches to make it to the Crucible for the first time since 2012.

Hendry retired from the pro game nine years ago but is now back with an invitational tour card, and made his return to the baize at the recent BetVictor Gibraltar Open, losing 4-1 in the first round to Matthew Selt despite making a century break in the second frame.

“I don’t think my game is sharp enough to win four matches, to be honest,” Hendry told ITV, looking ahead to the trip to Sheffield. “It has come a little bit too soon. But if I win a couple of matches, you never know what confidence can do. Next year I’ll give it another go. That is the goal – to get back to the Crucible.

“I’m not trying to get back to competing with the top guys because they are on a different level. I’m just want to play a few matches, get some enjoyment, maybe get two or three victories and see where that takes me.”

The Betfred World Championship qualifiers run from April 5 to 14 at the English Institute of Sport – Sheffield.