Hendry To Face Selt On Comeback

Stephen Hendry will play his first professional match for nine years next week when he faces Matthew Selt in the first round of the BetVictor Gibraltar Open. 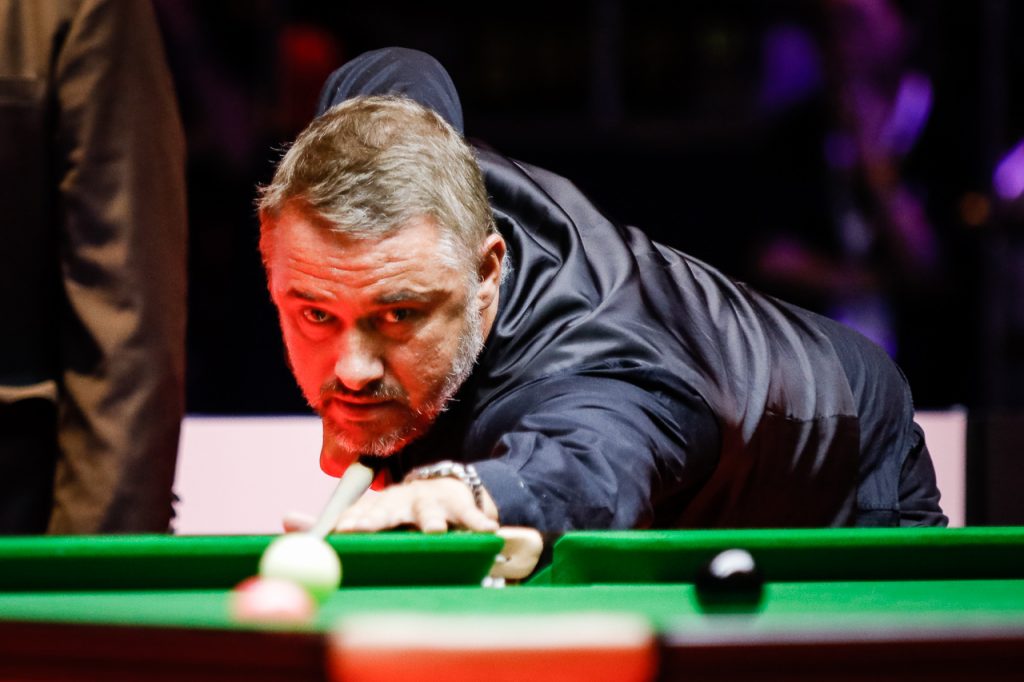 The draw for the world ranking event has been made, with the top 16 players seeded and all others drawn at random. Hendry’s opponent Selt is ranked 25th in the world and won the Indian Open in 2019. That match will take place on Tuesday March 2nd at 7pm, televised live by Eurosport. The event will run from March 1st to 7th in Milton Keynes.

Seven-time World Champion Hendry retired from the pro circuit in 2012, but last year accepted the offer of an invitational tour card for two seasons.

The 52-year-old Scot told ITV Sport: “I’m looking forward to it and I am prepared for any result. In practice I am hitting the ball better than I did when I retired, but that means nothing when you are out there. I have no expectations. Matt will be under pressure – he can’t lose to me surely!”

The BetVictor Gibraltar Open is the sixth and final event of the 2020/21 BetVictor European Series. The leader of the final Order of Merit will earn a £150,000 bonus. Judd Trump currently leads the way with £124,500, ahead of Mark Selby with £118,000. Selby must reach the final of the Gibraltar event to have a chance of landing the bonus.

Trump, the defending champion, will face Robbie Williams in the first round while Selby will meet Sam Craigie. Jordan Brown also has a chance of winning the bonus but must win the tournament – his first round opponent will be Rod Lawler.

Details of how to watch the tournament on Eurosport and other broadcasters will be released soon.