Stephen Hendry will face old adversary Jimmy White in the first qualifying round of the Betfred World Championship next month, a repeat of the four Crucible finals they played in the 1990s.

Hendry, age 52, retired from the pro tour in 2012 but has returned this season with an invitational tour card and will compete in snooker’s biggest tournament for the first time in nine years. White, age 58, also has an invitational card and is currently ranked 83rd in the world. 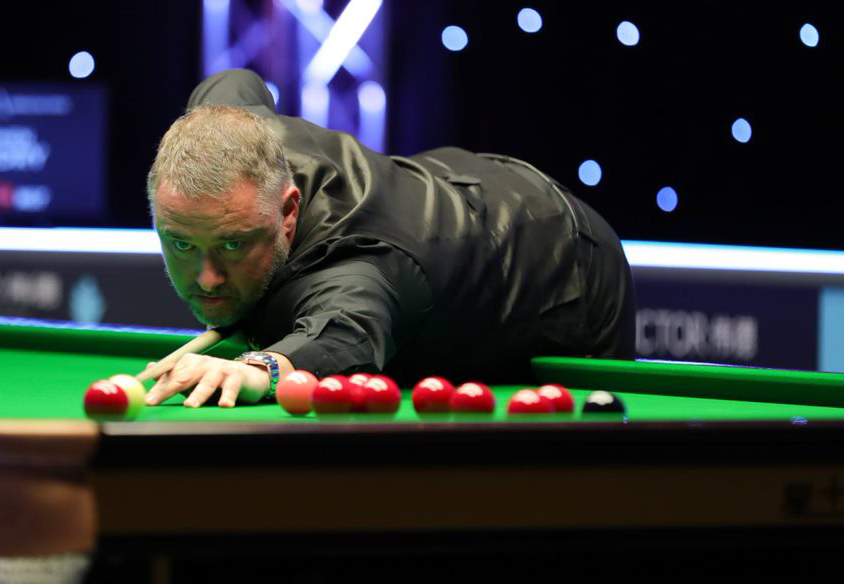 Hendry made his comeback at the recent Gibraltar Open, losing to Matthew Selt in the opening round

The draw for the first qualifying round pitched players ranked 81-112 at random against the 32 players either ranked lower or among the amateur invites. The qualifying rounds will run from April 5 to 14 at the English Institute of Sport – Sheffield.

Hendry beat White in the World Championship final in 1990, 1992, 1993 and 1994, giving him the first four of his seven titles. White made the final six times in all but is yet to lift the trophy.

This time, they will both need to win four matches just to reach the Crucible. Their first round tie, at 7.30pm on Tuesday April 6, will be the best of 11 frames, with the winner to meet China’s Xu Si in the second round.

Hendry was asked about the draw on ITV4 at the start of today’s Cazoo Tour Championship programme and said: “I can’t believe it. All those finals and now we will play each other in the very first round, it’s incredible. We have been practising together but that will end now!” 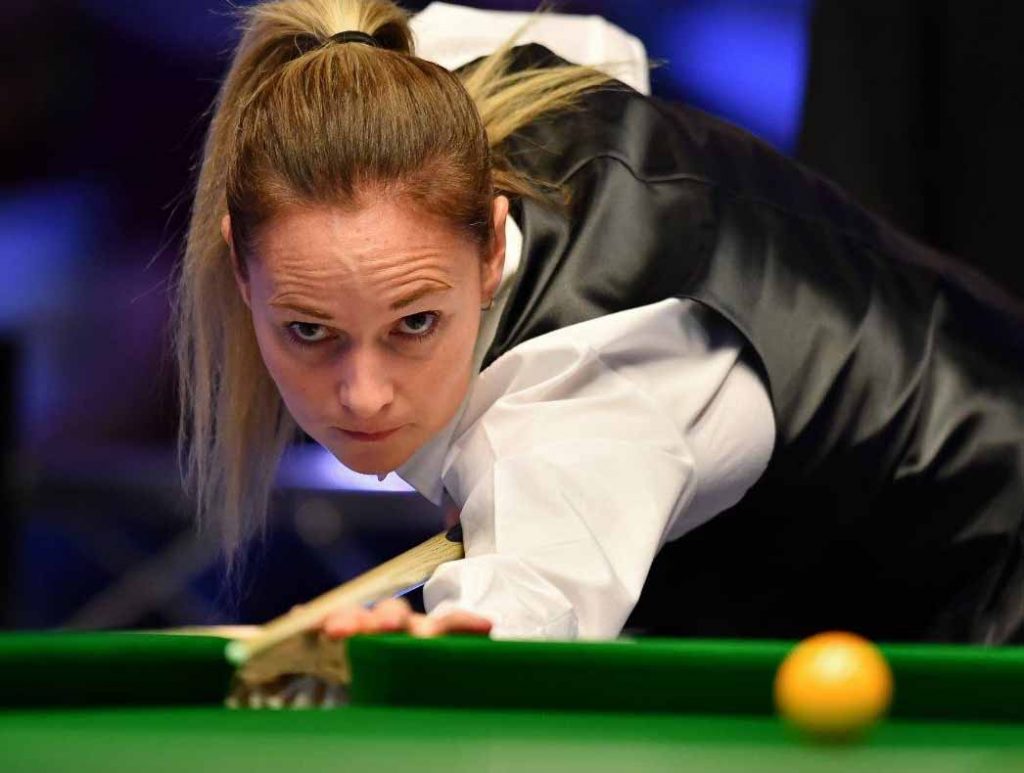 Women’s World Champion Reanne Evans will start her bid to make it to the Crucible against Andy Hicks – the same opponent she faced last year when she lost 6-3. Rebecca Kenna will make her debut in the event against Brandon Sargeant.

Ken Doherty, the 1997 World Champion, will face Lee Walker. Belgium’s Ben Mertens, who last year became the youngest player ever to win a match in the tournament, will be up against Lei Peifan.

The 16 players who make it through the qualifying rounds will go through to the Crucible, joining the top 16 seeds, for the final stages which run from April 17 to May 3.

All qualifying matches are best of 11 frames, up until the final round on April 13 and 14 which is best of 19. The round structure is: