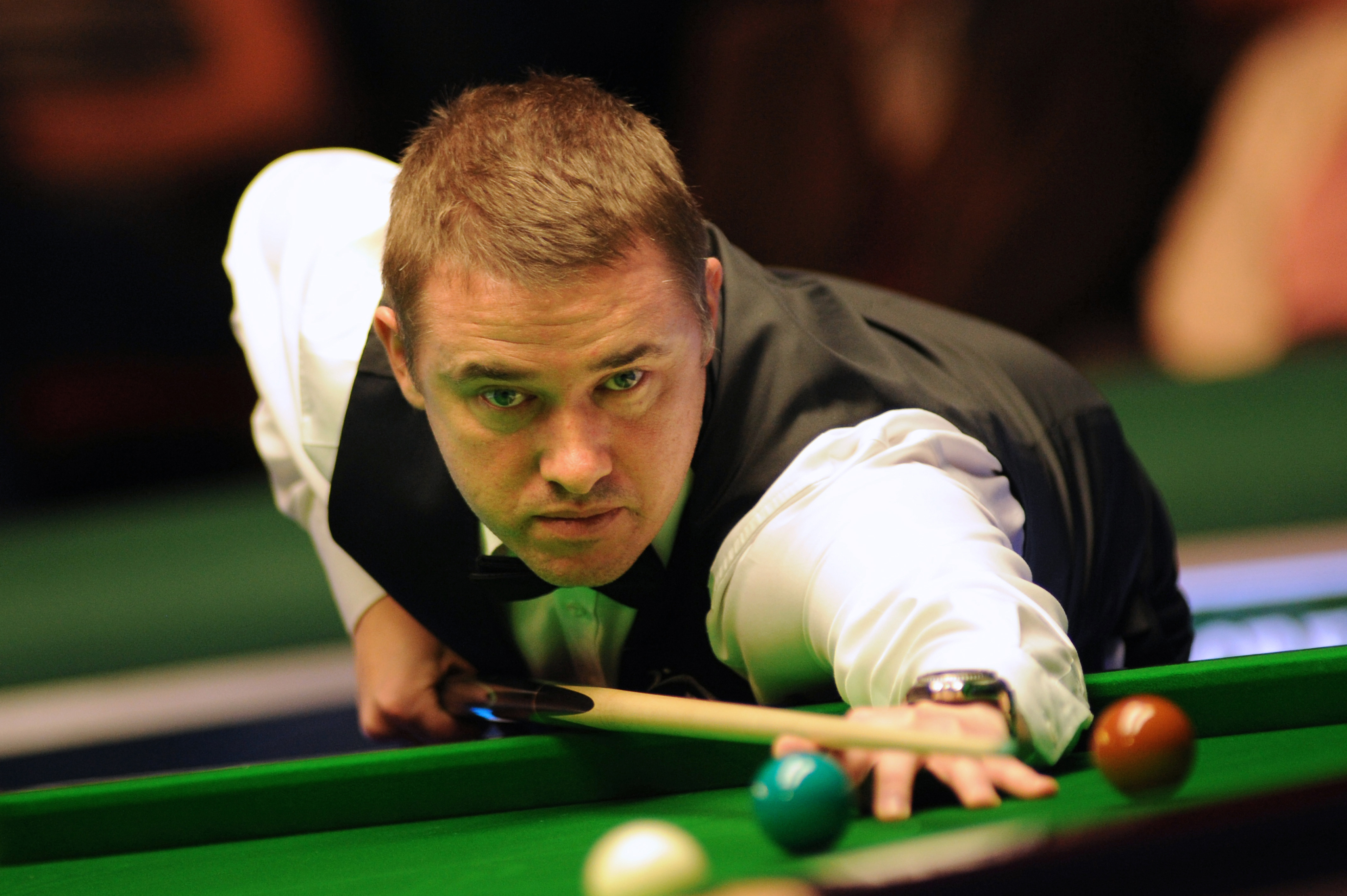 Tomorrow will be the 30th anniversary of Stephen Hendry becoming the youngest ever world champion, journalist and commentator David Hendon looks back at his capture of the 1990 title and game-changing impact on snooker since…

It was often said during the 1980s that the only person who was on British television more often than the prime minister Margaret Thatcher was Steve Davis, but in the first year of the 1990s they were both dethroned: Thatcher by her own party and Davis for the simple reason that someone better had come along.

The manner of his crushing 18-3 defeat of John Parrott in the 1989 World Championship suggested the Davis dynasty was set to run and run. This was his sixth Crucible success. He had been in eight of the previous nine world finals. Yet at the end of that year, he was beaten in the UK Championship final by the man who would replace him at snooker’s summit.

Aged 12, Stephen Hendry had been walking down Dunfermline high street with his mother when they passed a shop with a six-foot snooker table in the window. Christmas was coming. He had never played or watched snooker but signalled it might be a fun present. Four and a half years later he was playing at the Crucible for the first time.

Hendry possessed a ferociously determined streak, very much in the Davis mould, and broke through by winning the 1987 Grand Prix at the age of 18. He had an ultra-aggressive style of play, all caution thrown to the wind, but at the same time was within himself disciplined, driven and focused. The era had largely been one of playing the percentages. There were attacking players but they tended not to be multiple winners. Hendry was to change this.

He won the Masters at his first attempt in early 1989, beat Davis in the UK final and went to the Crucible as part of a Big Four group of title contenders, which included Davis, Jimmy White and John Parrott.

All four duly reached the semi-finals. Hendry beat Parrott 16-11 but the snooker world was denied its king v young pretender clash in the final when White defeated Davis 16-14. What we got instead was a breath of fresh air befitting the new decade, a two-day potting-fest where fortune favoured the brave.

White had become the Crucible’s youngest finalist at barely 22 in 1984. Hendry was just 21 and a few months. If Davis had been an influence in terms of attitude then White was clearly a player whose style had informed Hendry’s own approach: take them on, don’t back away, don’t show weakness. But while White always had an eye on entertaining, Hendry’s primary motivation, as it had been with Davis, was to win.

He edged the first session of the final 4-3 and held a 9-7 advantage at the end of day one. A four-frame winning burst on the resumption left him 13-7 up and sailing towards victory but White won three of the last four in the session to retain hope at 14-10.

The final night is where glory or despair lurks, where talent and temperament are tested like nowhere else. Hendry barely noticed. He passed the examination comfortably, racing away to win 18-12 and supplanting Alex Higgins as the youngest ever world champion. 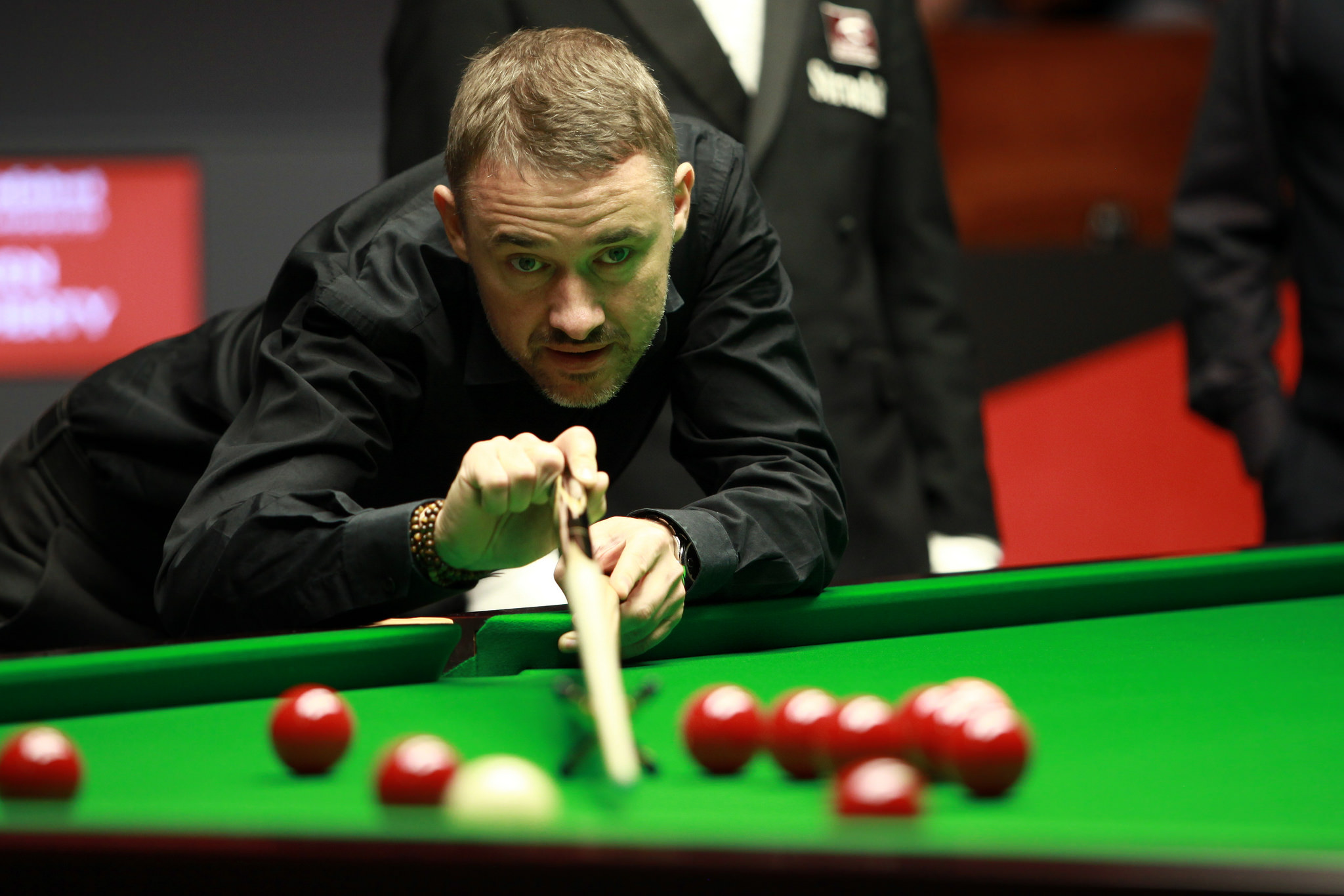 There had never been a World Championship final like this. The average frame time was a mere 12 minutes. Hendry had made three centuries and ten half centuries in the 18 frames he won. Snooker Scene described him as “eerily cool in the aftermath of victory,” adding: “He must be pleased to have won but this is not the joy of a man who has won the Pools, but the satisfaction of one who has believed with all his heart that he is well capable of winning the world title and is now where he should be.”

Of course, 1990 was just the start of the Hendry v White rivalry in world finals but each of the other three saw the same man triumph. Hendry did not lose at the Crucible from 1992 until the 1997 final. He won a seventh title in 1999. This record still stands and despite the influx of young players who have come through in the last 30 years, Hendry remains the youngest ever champion and seems likely to for some time yet.

At the 2012 World Championship, at the age of 43, he made a maximum and reached the quarter-finals. Most players would have been happy enough with that but not Stephen Hendry, because Stephen Hendry wasn’t like most players. Struggling to rediscover former glories, he retired.

It is easy to assess his legacy in terms of titles but just as significant is the way he changed how the game is played. He was the standard bearer of a more attacking era, inspiring the champions who followed in his wake.

Judd Trump said this season that whenever he knows Hendry is commentating he always throws in a special exhibition shot to impress him. Trump wasn’t even a year old at the time of the 1990 World Championship, but he recognises the influence its winner has had on the sport.

As for Jimmy White, a great player constantly denied by Hendry, he may have sympathy with something Bing Crosby once said about Frank Sinatra:

“He has the sort of voice that comes along once in a lifetime. Why did it have to be mine?”