Higgins And Williams Set Up Showdown 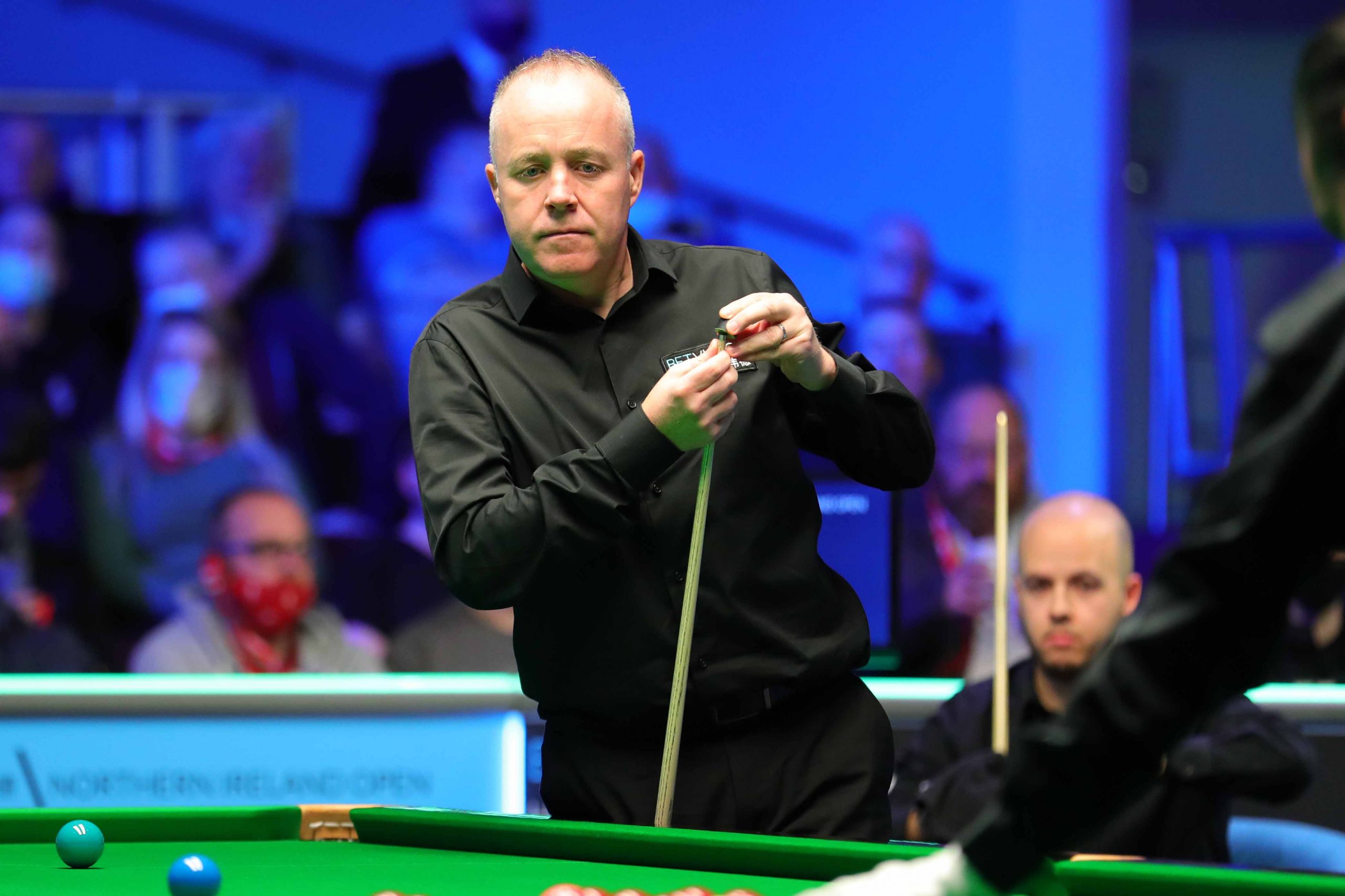 John Higgins and Mark Williams both won their third round ties at the BetVictor Northern Ireland Open to set up a mouth watering last 16 clash at the Waterfront Hall in Belfast.

Tickets are still available for the remainder of the event, for details click here

Scotland’s four-time World Champion Higgins will be seeking revenge for defeats in their previous two meetings, which both came at the Crucible. Williams scored a 13-7 win over his ‘Class of 92’ counterpart at this year’s World Championship and was victorious in an epic 2018 world final 18-16 to claim his third Crucible crown. However, it is Higgins who holds a slight edge in the head to head record, leading 20-19.

Higgins was the first of the two to get through this afternoon, beating Belgium’s Luca Brecel 4-2 with a magnificent performance. The Scot fired century breaks of 113, 105 and 121 on his way to victory. Williams, has been suffering with gout this week, but Higgins still expects a stern test.

“Playing Mark will be so tough whether he has got gout or not. He is such a great player. We will be renewing old rivalries I suppose,” said 46-year-old Higgins.

“I’m really happy with how I played. That was better than my first two matches. I felt better today. You hope you can build into the tournament.”

Williams secured his progression with a 4-2 defeat of Welsh compatriot Jak Jones. Williams played through a hefty pain barrier in the first two rounds and looked as if he would struggle to continue his run any further as he fell 2-0 behind this afternoon.

However, from there he blitzed to victory. Breaks of 102, 100, 53 and 72 in consecutive frames saw him come from behind to seal the win.

“The gout is much better now, I can almost walk like normal,” said 46-year-old Williams. “Every time me and John play it is great. I’m sure he will be trying to get one over on me, because I’ve beaten him the last couple of times.”

Ronnie O’Sullivan eased to a 4-1 win over Alfie Burden to earn his place in the last 16. The Rocket composed runs of 57, 54 and 70 during the tie and will now meet Masters champion Yan Bingtao, who defeated Oliver Lines 4-0.

An inspired Gary Wilson set up an evening clash with World Champion Mark Selby after a 4-0 whitewash win against Rory McLeod. During the victory Wilson made breaks of 64, 73, 101 and 128.