John Higgins suffered a rare whitewash and saw his hopes of winning a £150,000 bonus dented as he lost 5-0 to Tom Ford in the last 32 of the BetVictor European Masters.

It’s the first time Higgins has been whitewashed in a match with an interval since the 2018 Players Championship when he lost 6-0 to Anthony McGill. Ford goes through to the last 16 in Milton Keynes to face Martin Gould or Fraser Patrick.

With front-runner Mark Allen having lost in the qualifying round, this week was an opportunity for Higgins to take the lead in the BetVictor Series rankings. The player who tops that list at the end of the series will bank the huge £150,000 bonus. After this week there are just two counting events: the BetVictor Welsh Open and BetVictor Gibraltar Open.

Third round defeat leaves Higgins tied with Allen on £94,000. Luca Brecel and Zhao Xintong, in third and fourth, are also out of the running this week, giving the likes Neil Robertson, Yan Bingtao and Ronnie O’Sullivan the chance to catch up. 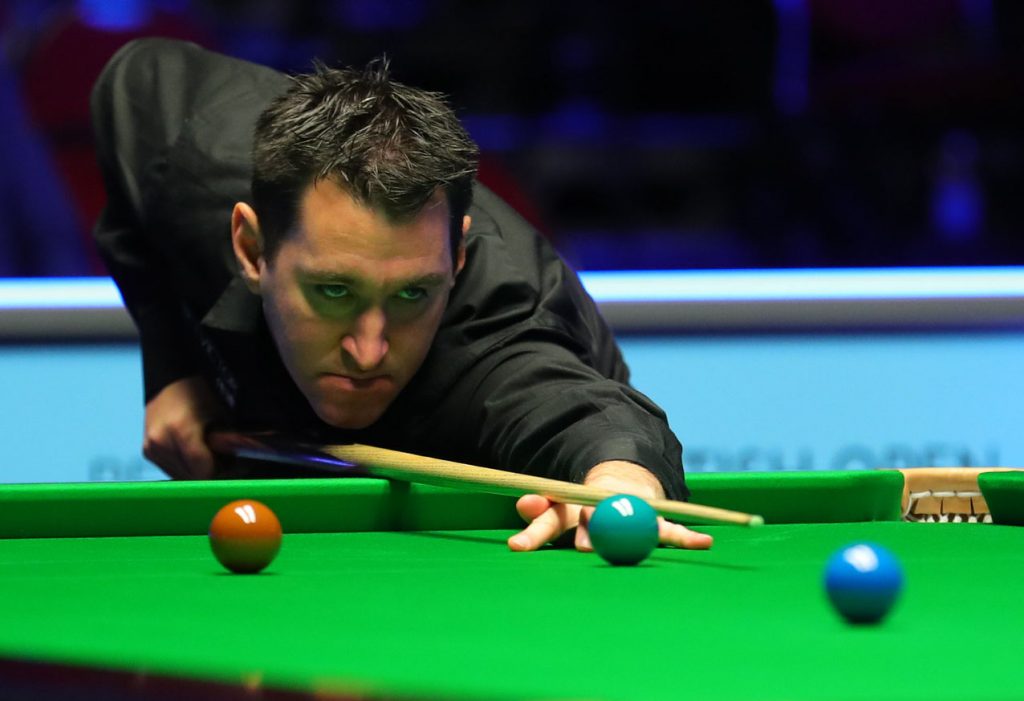 Leicester’s Ford beat Higgins in the Cazoo World Grand Prix earlier this season and once again got the better of the four-time World Champion. Higgins scored just 50 points in the match as Ford dominated with top breaks of 83, 68, 87 and 127.

“I did see a 5-0 coming but not for me!” joked Ford. “I put John under pressure from the start, my safety was good, my break building was good. I was pleased to actually get over the line because you can never take your foot off the gas against John, even at 4-0. I know that my game is in good shape but I didn’t realise I was going to play that well today.”

Last season during events in Milton Keynes, Ford could often be seen running around the MK Stadium, as he was raising money for a friend’s step-daughter who has a rare form of epilepsy.

Today he said: “My running trainers are in the cupboard now, they won’t come out ever again because I hate it! But it was for a great cause. We managed to raise over £11,000. She’s got funding for trials now so it was worth all the effort. Thanks to everyone that donated.” 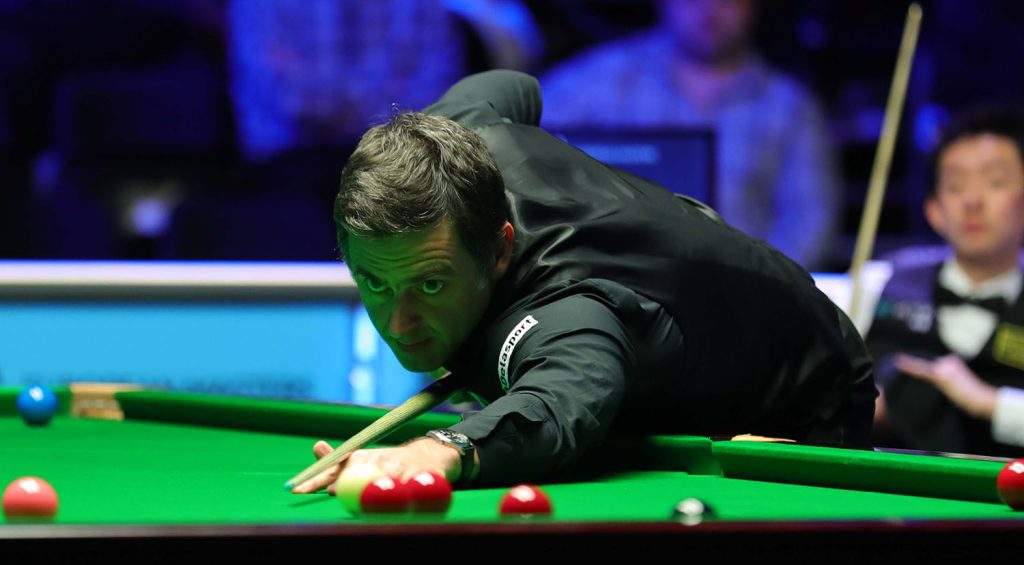 Ronnie O’Sullivan’s 5-1 scoreline over Wu Yize flattered the Rocket somewhat as his opponent had chances in most of the frames. But Chinese tour rookie Wu couldn’t take advantage and O’Sullivan progressed to round four where he will face Ashley Hugill.

From 1-1, six-time World Champion O’Sullivan took the third frame with a break of 51 then both the fourth and fifth on the final black to lead 4-1. He rounded off the match with his best moment, a break of 112.

Hugill followed up his win over Jack Lisowski by beating Ali Carter 5-1 with a top break of 86. Hugill, through to the last 16 of a ranking event for the fourth time in his career, said: “I’ve not played Ronnie in a tournament before and it has been a goal of mine to play him. I thought there was a chance I’d never play him, so I’m really happy to get the opportunity.”

Brecel lost 5-4 to Sunny Akani, who made a crucial 58 clearance in the decider, while Graeme Dott made a 67 in the last frame to beat Zhou Yuelong 5-4. Ryan Day was another 5-4 winner, beating Ashley Carty thanks to a superb 117 in the decider.

BetVictor Welsh Open champion Jordan Brown, who knocked out Mark Selby on Tuesday, continued his fine run with a 5-0 win over Xiao Guodong, his top break 73.

“My form has been coming for quite a while,” said Brown. “I’ve been saying to my friends back home there’s a big performance in there somewhere. I’m working very closely with my mind coach, the same one Jimmy Robertson has, and you can see how well he’s doing this season.

“It’s a good omen that I beat Mark Selby last year on the way to winning the Welsh. I’m in a good place in my life right now on and off the table. There’s no reason why I can’t win the trophy this week, but, obviously that was just another match today and my next match is going to be tough. I’ll be up for it.”