John Higgins let slip a 5-3 lead and lost 6-5 against Zhao Xintong in the third round of the Cazoo UK Championship, becoming the latest big name to be knocked out in the early stages of the tournament in York.

Defeat for Higgins means that seven of the world’s top 12 players have been eliminated, as he joins Mark Selby, Neil Robertson, Shaun Murphy, Ding Junhui, Yan Bingtao, Mark Williams among the casualties. Seven-time champion Ronnie O’Sullivan is still going strong as he scored a 6-3 win over Mark King. 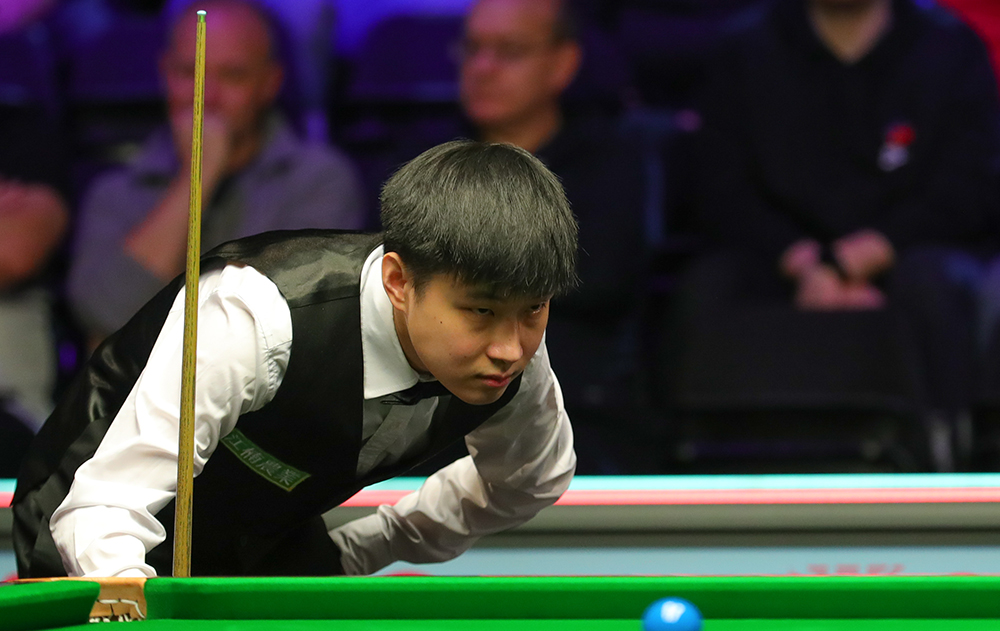 China’s Zhao is widely recognised for his raw talent and break-building class, but he also showed tactical nous and resilience today to beat one of snooker’s all-time greats. The 24-year-old goes through to the last 16 to face Sam Craigie or Peter Lines.

Higgins led 2-1 with a top break of 80, then in frame four he trailed 76-0 with five reds left but got the snookers he needed and eventually cleared the colours to extend his lead. Zhao pulled one back and had chances in frame six, but a safety error on the final pink allowed Higgins to pot the pink then execute a clever cocked-hat double on the black for 4-2.

A break of 110 gave Zhao frame seven, then Higgins made 67 in the eighth as he went 5-3 ahead. World number 26 Zhao pulled one back, then in frame ten Higgins had an early chance but made just 22 before running out of position as he split the pack. Zhao replied with 59 and when he thumped in a long pot on the penultimate red it was 5-5. A rare safety error from Higgins in the decider handed his opponent a chance, and Zhao grasped it with a superb 83.

“I played very well,” said Zhao. “In the last frame, John gave me an easy chance and I took it. I like this venue and I get support from the local fans, it’s very exciting. When I was 3-1 and 5-3 down I just tried to take it easy and play one ball at a time. It’s my biggest win and it gives me more confidence.”

Higgins said: “He was by far the better player, I was just hanging on, I nicked a couple of frames that I shouldn’t have nicked. If I’d have won that game, I wouldn’t have deserved it. Zhao has got so much ability and you can see that he’s trying to round his game a little bit more. He’s super talented and a joy to watch when he’s floating round the table.’’ 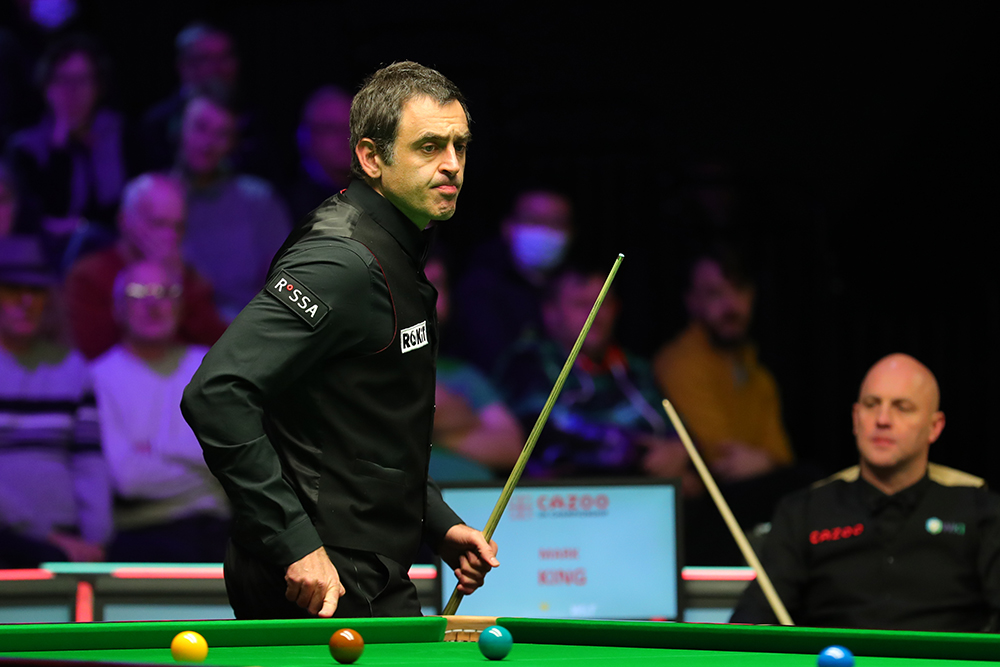 Barry Hawkins saw off Cao Yupeng with a top break of 103. Three-time ranking event winner Hawkins said: “If I feel confident in my game then I know I can give anyone a run for their money. I’ve faltered a few times when it comes to the business end in these Triple Crown events but if can keep getting in the thick of it the door might open.”

Andy Hicks won 6-5 for the third consecutive match, beating Dominic Dale to reach the last 16 of this event for the first time since 2004.