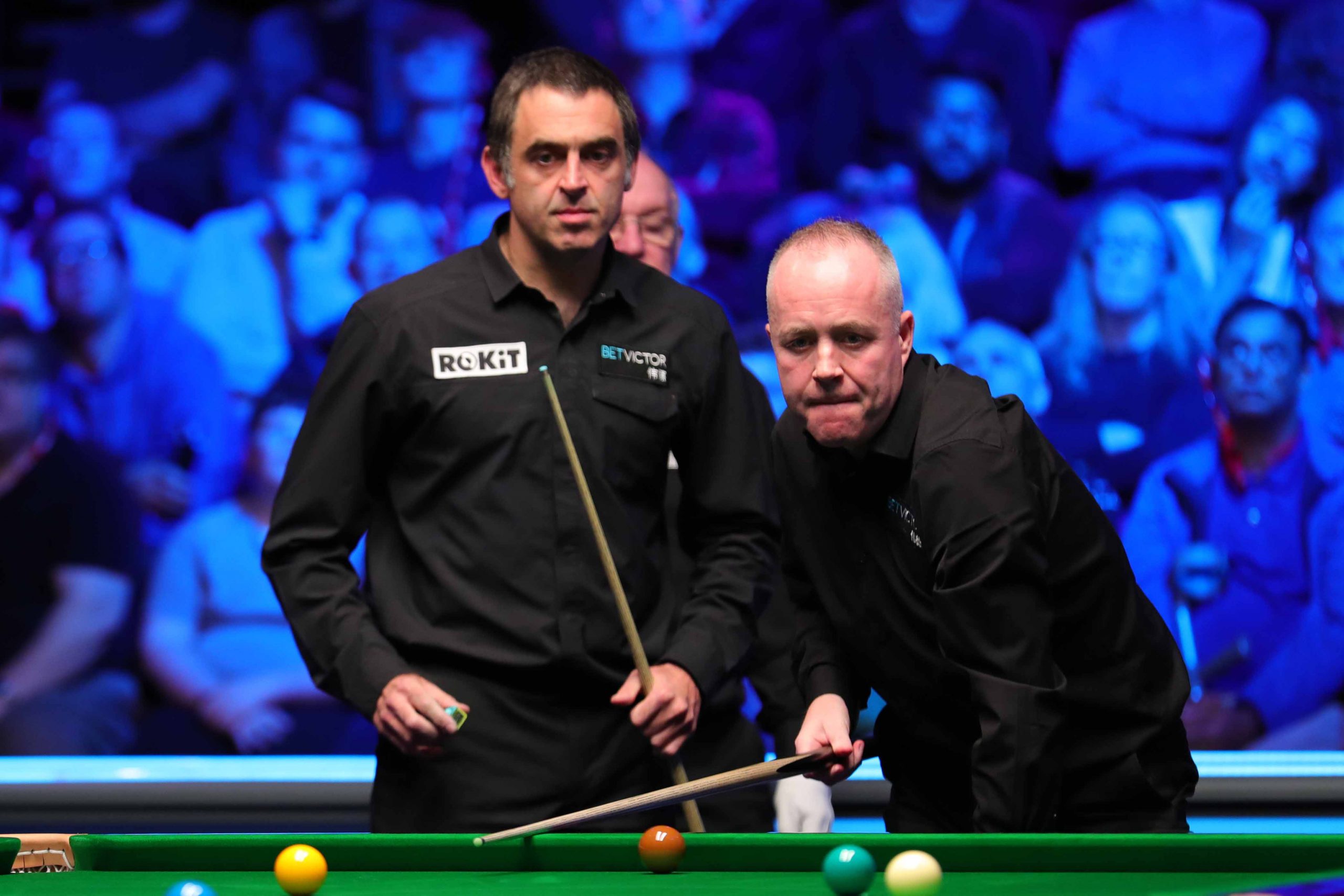 It’s a second consecutive final appearance for 31-time ranking event winner Higgins, who was edged out 9-8 by Mark Allen in the title match at the BetVictor Northern Ireland Open in Belfast.

Tomorrow will be the 53rd time Higgins has graced a ranking event final. He will face either Neil Robertson or Mark King over the best of 17 frames for the Steve Davis Trophy and a top prize of £70,000.

Today’s meeting was the 70th between Higgins and O’Sullivan. Victory for Higgins means that six-time Crucible king O’Sullivan’s lead in the head-to-head is cut to 36-31, with the pair having also played out three draws.

O’Sullivan’s search for a first title since winning the 2020 World Championship goes on. He appeared in five finals last season, but couldn’t get over the line to capture the silverware.

The Rocket claimed the opener this afternoon, before breaks of 104 and 54 saw Higgins swoop to establish a 2-1 advantage. That proved to be the last time Higgins would hold the lead until the very end of the match. O’Sullivan took the fourth to ensure they headed into the mid-session all square at 2-2.

When play resumed breaks of 69, 108 and 103 helped O’Sullivan to win three of the next four frames to move one from victory at 5-3. However, 46-year-old Higgins responded with a steely run of 63 to keep himself in the tie and win the ninth.

O’Sullivan then had an opportunity to close out the match, but missed a difficult final red along the baulk cushion. That allowed Higgins to clear to the pink and force a decider.

An edgy final frame came down to the colours, with both players spurning chances to win. Eventually O’Sullivan left the green over the left middle when escaping from a snooker and Higgins took his chance to seal a place in the final. 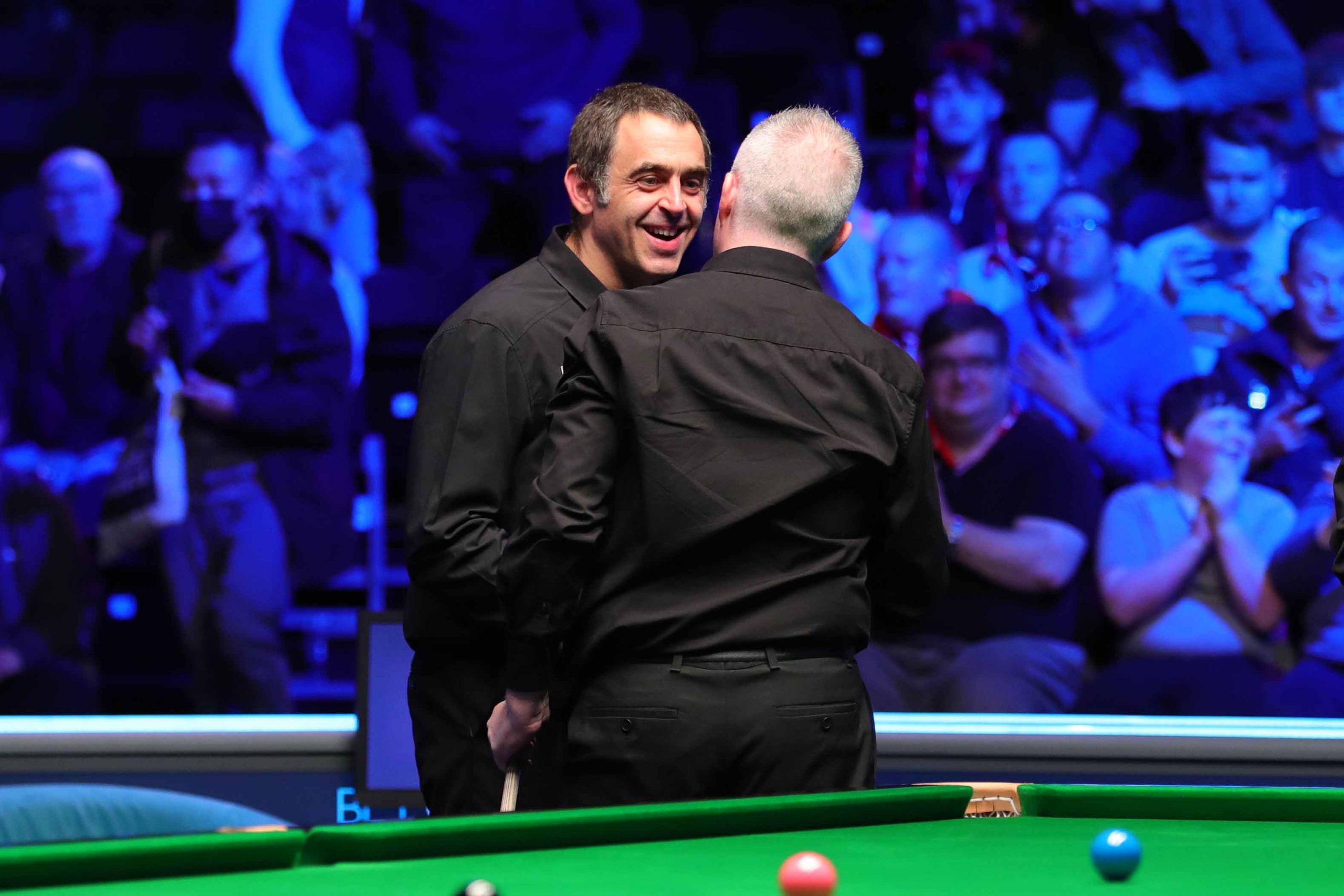 Higgins said: “We were both gone in the last frame. It is a tough game. I know sometimes the top players make it look easy, Ronnie more than anyone, but it is a tough game when you are out there with the pressure on. I am delighted to get over the line.

“It is still as special as the first time I played him as a professional. It is always the ultimate test to play Ronnie. I thought it was a decent match up until the last couple of frames, then Ronnie dropped his standard and allowed me back in a little bit.

“I got up this morning and went to the gym for an hour. I have heard interviews with the likes of Ronnie and wondered why they are going to the gym in the morning. I would probably have been lying in my bed before, but when I get into that sort of routine it definitely gives me more of a burst of energy.”

45-year-old O’Sullivan said: “It’s just the way it goes. John deserved his victory and played well in the end so there’s not a lot you can do about it.

“I refuse to get disappointed. I’ve had a great week. It will go down as a smiley face and a good week. It has been good fun and nice to be involved in some good matches.”