Jordan Brown may have beaten Ronnie O’Sullivan to win his first ranking title last Sunday, but he was no match for another snooker legend at the Cazoo Players Championship as he was thumped 6-0 by John Higgins in the first round. 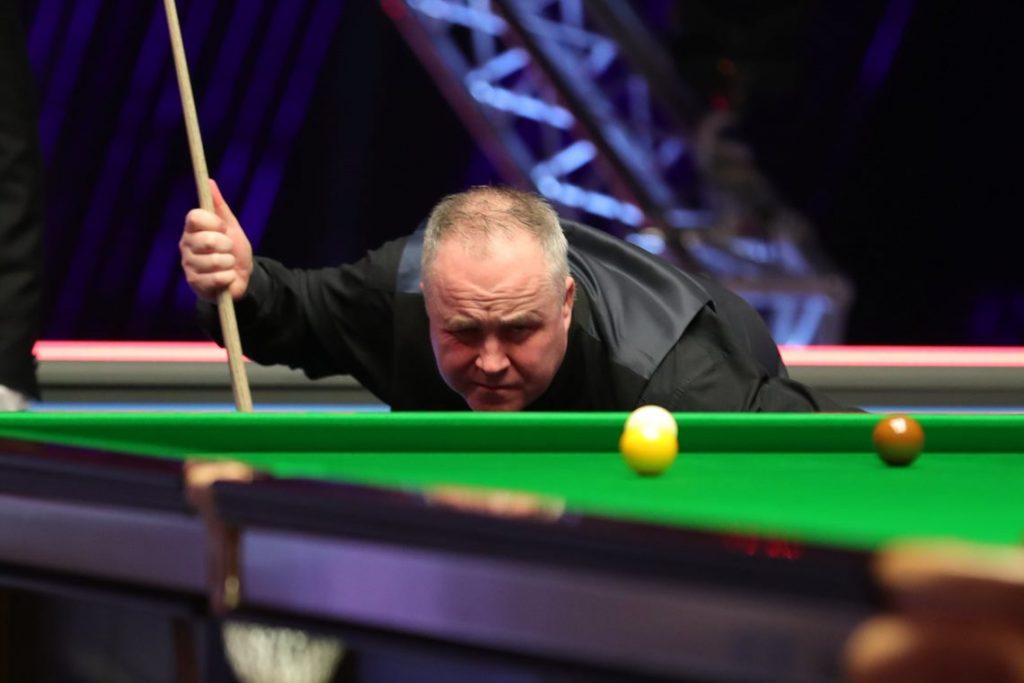 Brown’s amazing triumph at the BetVictor Welsh Open earned him a place in the field for this week’s 16-man event, but he was outplayed by Higgins who started with three consecutive centuries and showed his opponent no mercy. The Wizard of Wishaw goes through to the quarter-finals to face Mark Selby on Friday afternoon.

Higgins was runner-up to Yan Bingtao at the Betfred Masters in January and the 45-year-old continues to show fresh enthusiasm on the baize as he seeks his first title in three years.

Breaks of 122, 133 and 121 gave the Scot the first three frames as Brown failed to pot a ball, and a run of 57 from Higgins made it 4-0. Frame five came down to the last three colours and Northern Ireland’s Brown potted a long blue but then missed a much easier pink to a baulk corner. Higgins punished him to extend his lead and sealed the result in the sixth with 48 and 53.

“I started really well, made some big breaks, put him under pressure and he never seemed to relax,” said four-time World Champion Higgins. “He is probably thinking of getting back home and seeing his friends and family so it was a difficult match for him today.

“I knew he’d still be on such a high, then you are put into the bear pit out there. It’s difficult to bring yourself back down, especially if you have never won anything before. I can’t remember my first ranking title (the 1994 Grand Prix) clearly, except for having a great party for a couple of days afterwards! I have always said you have got to enjoy the victories, though in the current times Jordan can’t do that.”

As for his own game, world number six Higgins added: “I am trying to set up for the same shot repetitively. Mark Selby gives every shot the same detail, and it’s something golfers do as well. I just try little things and hope they work.”

His fellow Scot Stephen Hendry discovered today that he will face Matthew Selt when he makes his long awaited return to the pro tour at next week’s BetVictor Gibraltar Open, and Higgins will be among those glued to the screen.

“The whole snooker world will tune in,” he said. “Who knows what will happen? It will be interesting. Stephen is obviously excited. It’s the worst possible match for Matt Selt because they are mates and I imagine there will be a lot of banter and text messages beforehand.” 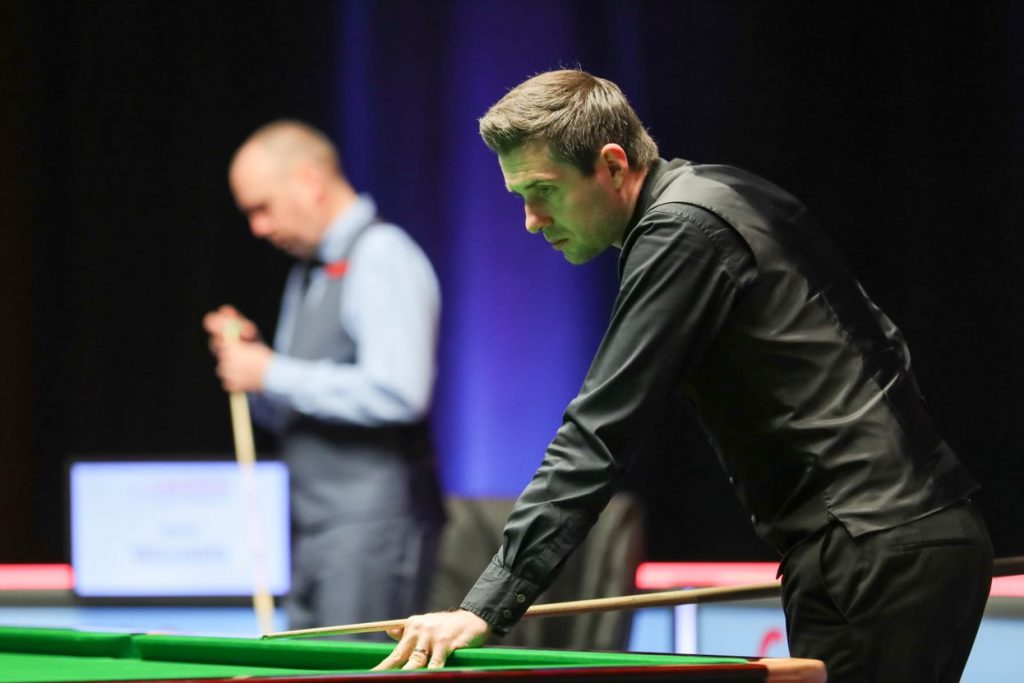 Selby is seeking his third title of the season

Selby came from 2-0 down to beat Mark Williams 6-4 in a battle between two three-time World Champions. Breaks of 98 and 66 helped world number four Selby win three in a row to lead 3-2, then Williams took two fragmented frames to regain the advantage at 4-3.

In frame eight, Williams tried to roll into the pack with his break-off, but left a red on and Selby potted it to initiate a run of 78. That proved the turning point as Leicester’s Selby added the next two with 73 and 64.

“Mark has been playing well recently and he started off great today,” said Selby. “I grafted my way back into it – I wasn’t fantastic but it was all about getting the win. I understand why Mark plays that ‘roll-up’ break off because you often leave a shot-to-nothing with the traditional break. He said he’ll keep doing it until someone wins a frame from it so maybe he’ll stop now!”