John Higgins made his Crucible debut back in 1995 and has been ever present in the final stages of snooker’s biggest tournament ever since. 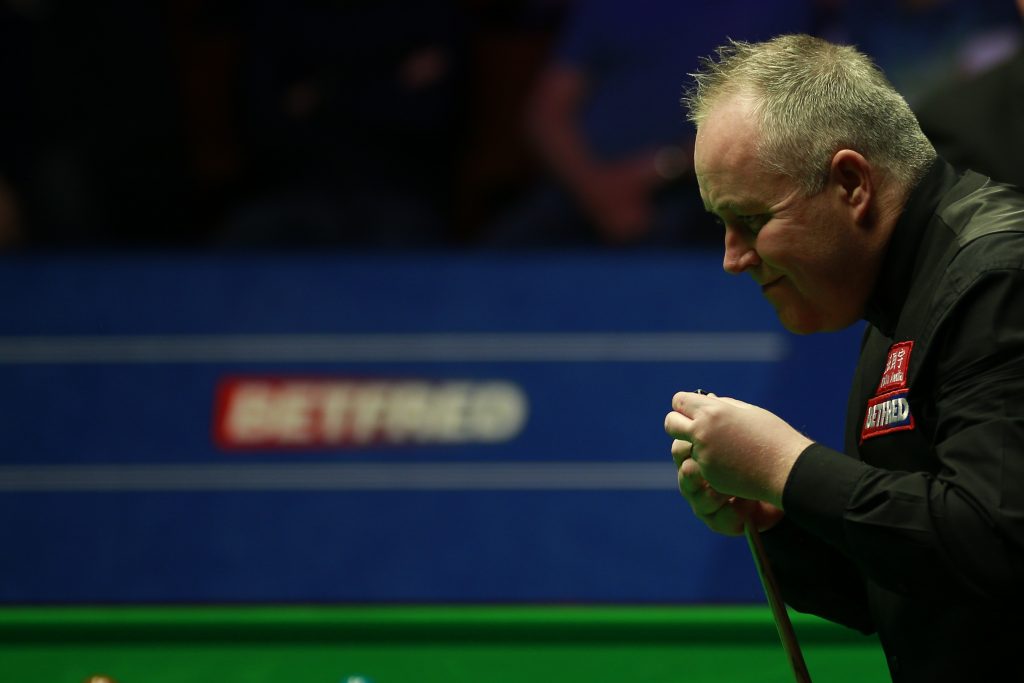 This year’s Betfred World Championship was due to start today but has been postponed until later in the year and four-time Crucible king Higgins admits it will be tough not making the annual trip from Wishaw to Yorkshire.

In a wide-ranging interview with tournament sponsor Betfred, in which he reflects on each of his eight finals, Higgins said: “For the past 25 years I have been getting myself ready at this time to go down to Sheffield. I haven’t missed a year and that’s more than half of my life. It’s heart-breaking, but we know there are more important things out there going on. One day hopefully we’ll be back there competing.

“Blood, sweat and tears is what the Crucible reminds me of. It’s a a special place. It’s the best place there is to play snooker, though there have been times there I have wanted the ground to open and swallow me up. I have been lucky enough to be there for the final night eight times, and those have been good and bad times. But at the end of my career I’ll look back and those will be the best nights I have had as a snooker player. It’s the best feeling in the world if you can come out on top.”

Higgins has been in each of the last three finals, but finished runner-up to Mark Selby, Mark Williams and Judd Trump. “I’ve got to take heart from reaching those finals, it shows I’m doing something right,” he said. “I tried my hardest but just came up against three unbelievable champions. The one against Mark Selby is the one of the three I look back on and feel I let it slip a bit. I was well ahead, but he had the belief that he could come back, and I broke before him.

“If I could win it again then I will have won it in four different decades. That would be an incredible achievement but time is running out. It will just be special to play there again. I’ll hopefully be there for a couple of more years yet, putting my heart and soul into it and maybe giving the fans a bit of enjoyment.”

Higgins has spent the past few weeks with wife Denise and their three children at home in Scotland while the whole of the UK is in lockdown. “None of us have seen times like this before,” said the 44-year-old. “The most important thing is just being with your family. In a way it has been good to spend time together with my kids. We have been out in the garden a lot – my daughter is trying to show me how to use the trampoline and I’ve pulled a couple of muscles already!

“The NHS are doing an incredible job. Sports people get put on a pedestal, but now people in any walk of life are looking at the NHS workers and realising they are the real heroes. I’m just in awe of what they are putting themselves through.” The Craft Of Commentary – World Snooker