Higgins - I Know What It Takes

John Higgins may have lost the last three Betfred World Championship finals, but he has not given up hope of a fifth title and started his 2020 campaign strongly with a 10-5 defeat of Matthew Stevens.

Higgins is making his 26th consecutive appearance at the Crucible but his hunger for success remains strong. The Scot can now look forward to a second round tie against either David Gilbert – who he beat in the semi-finals last year – or Kurt Maflin. 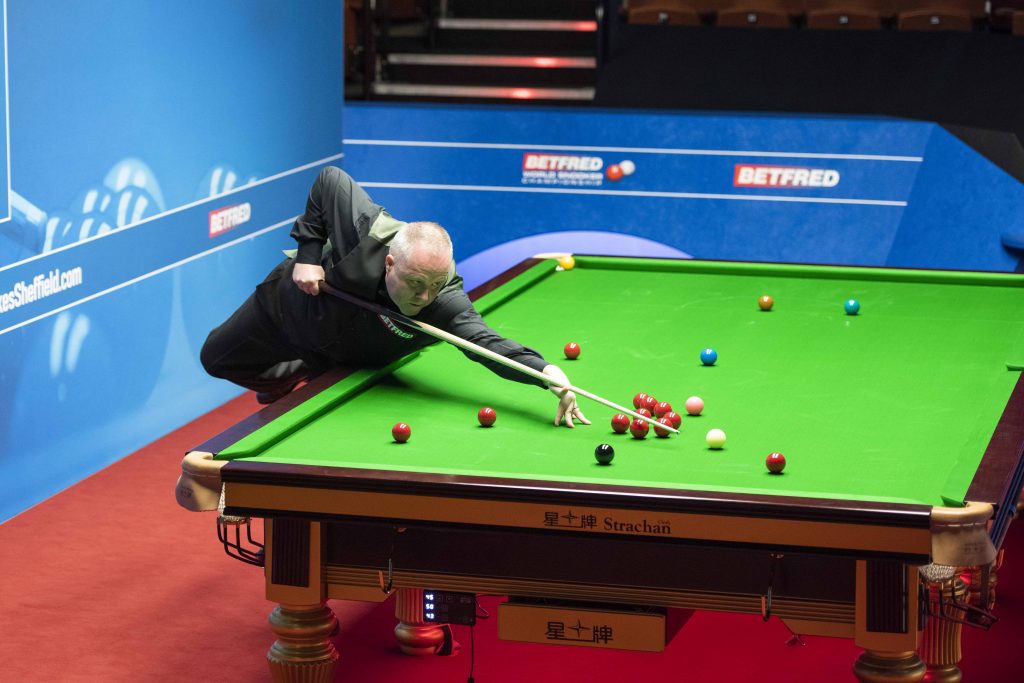 World number five Higgins was runner-up to Judd Trump last year, to Mark Williams in 2018 and to Mark Selby in 2017. In all he has appeared in eight finals in Sheffield – only Stephen Hendry has played in more.

Welshman Stevens trailed 6-3 overnight but made a strong start today with a 138 total clearance. Higgins took two of the next three to lead 8-5 then crucially snatched a 32-minute 14th frame by clearing the colours. He made a 53 in the next as he sealed his spot in round two.

“To come to the Crucible after all these years and walk out with no fans there – it’s not nice. But it’s still the Crucible and I was still on edge. I fell sorry for the debutants because they will not experience what it is like when it’s packed.

“In the big events so far this season I have let myself down. I am coming here a big underdog, but for the past month I have put a lot of work in and felt as if I have been hitting the ball pretty well. A couple of months ago I didn’t even think this tournament would happen so it is brilliant to be involved.

“I have got a chance. I have been through it all and I know what it takes. I’ll be ready for the next game.”