Higgins In Charge Of Final 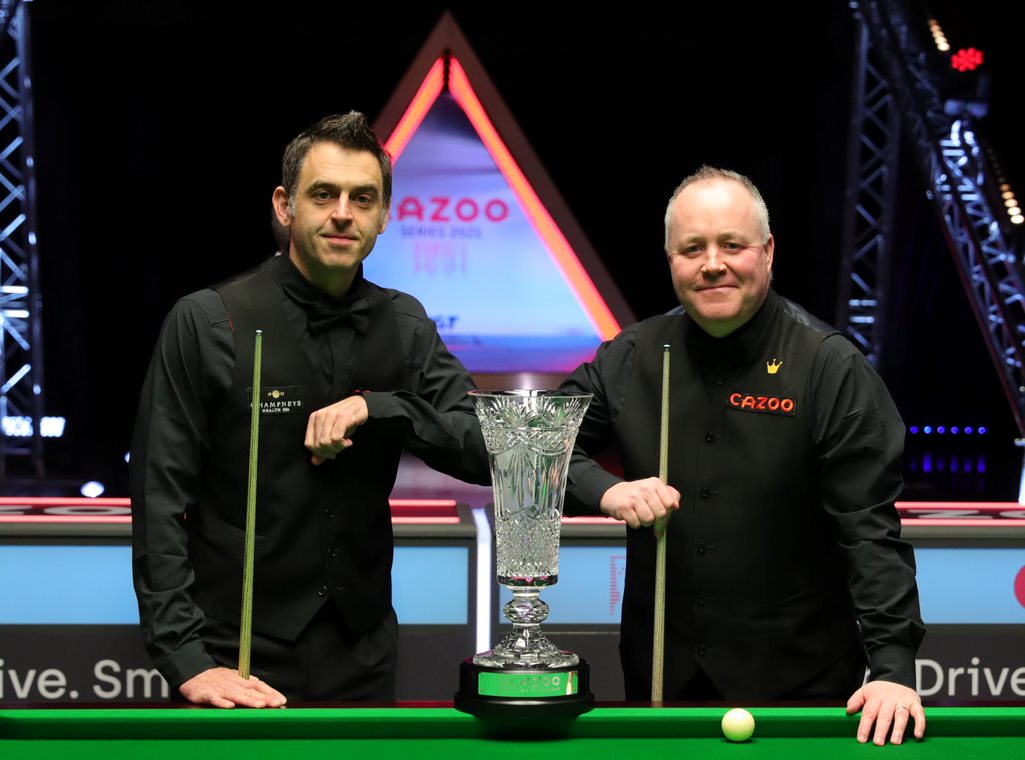 John Higgins built a 6-2 lead over Ronnie O’Sullivan in the first session of the Cazoo Players Championship final, and needs just four more frames to win his first ranking title in three years.

A battle between two of snooker’s all-time greats has been dominated so far by Higgins, who has lost just three of the 27 frames he has played so far this week in Milton Keynes. However, in the last frame of the session, O’Sullivan showed a glimpse of his genius with the highest break of the tournament so far, to raise his hopes of a fight back in the concluding chapter which starts at 7pm. First to ten frames will take the £125,000 top prize.

Higgins is aiming for his 31st ranking title and first since the 2018 Welsh Open. The 45-year-old Scot, competing in his 51st ranking final, has played some of the best snooker of his career this week, notably in a 6-0 defeat of Mark Selby in the quarter-finals.

O’Sullivan is playing his 57th ranking final, equalling Stephen Hendry’s record. The 45-year-old from Essex is seeking his first title since becoming World Champion for a sixth time last August. He has lost three ranking finals already this season, including a shock 9-8 reverse against Jordan Brown in the BetVictor Welsh Open a week ago. 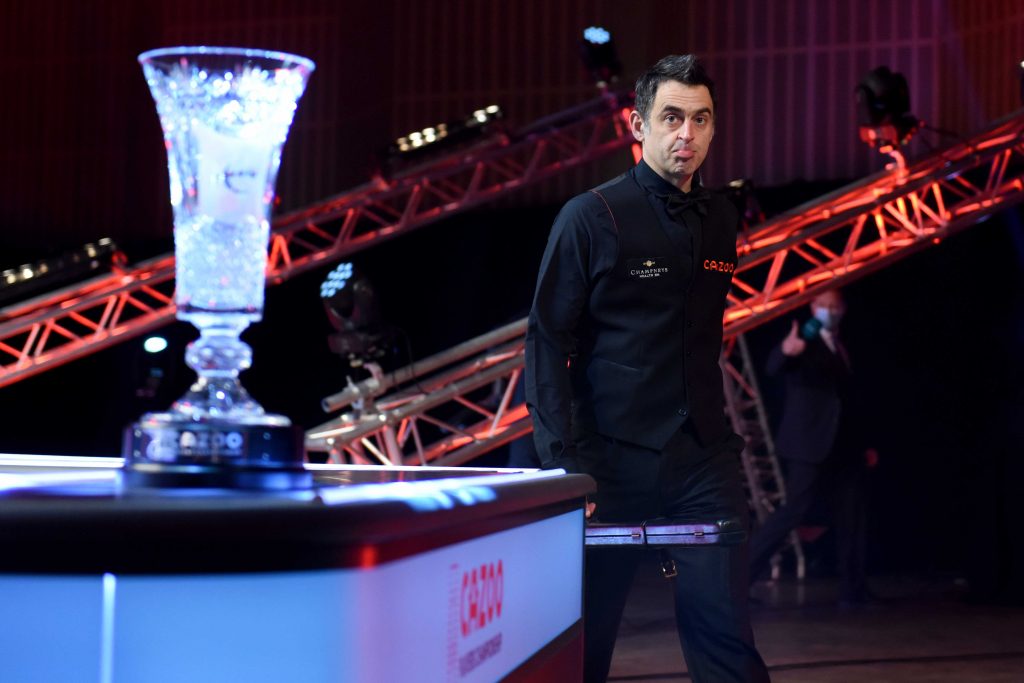 These two legends both turned pro in 1992 and have met on 64 previous occasions, O’Sullivan winning 35 of those. The Englishman has won ten of their previous 17 finals, though they have not met in the final of a ranking event since the 2005 Grand Prix, when Higgins came out on top 9-2.

O’Sullivan will be second in the world rankings regardless of the result, while Higgins will move up from sixth to fifth if he lands the title.

Four-time World Champion Higgins got the better of a fragmented opening frame today, then won the second with a break of 92. A missed long red from O’Sullivan in frame three let Higgins in for a run of 68 for 3-0.

It was spell-binding stuff from the Wizard of Wishaw in the the next two frames as total clearances of 142 and 138 put him 5-0 ahead and brought his tally of centuries for the week to seven. He had a scoring chance in frame six but made just 26 before running out of position, and this time O’Sullivan punished him as a long red set up a break of 82 to get one on the board.

Frame seven lasted 35 minutes and came down to the colours. O’Sullivan went for a risky double on the yellow to a baulk corner and was fortunate to leave it safe. He later potted the yellow but then attempted a do-or-die thin cut on the green to the same pocket and this time left it hanging over the jaws. Higgins cleared to the pink for 6-1.

In the last of the session, a long red set O’Sullivan up for a marvellous 144, eclipsing Barry Hawkins’ target of 143 for the £10,000 high break prize. The Rocket might need more of the same if he is to take eight of the last 11 frames tonight.