Higgins In Front After Captivating Session 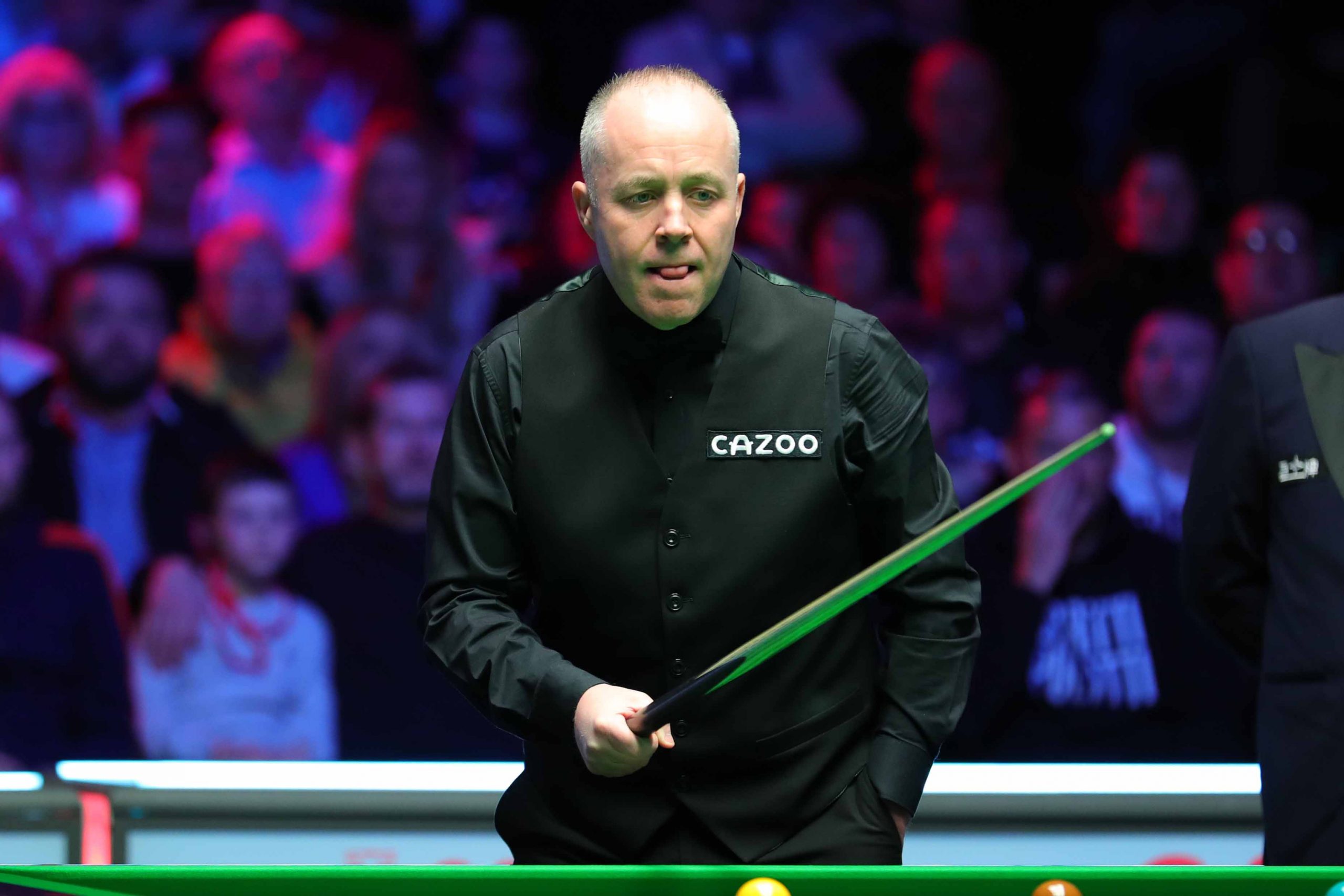 John Higgins seized the initiative in a stunning opening session of the Cazoo Tour Championship final and leads Neil Robertson 5-3 in Llandudno.

The pair, who hold 53 ranking titles between them, wowed the Venue Cymru crowd with a masterclass this afternoon. Higgins emerged from the afternoon with a 95% pot success rate, whilst Robertson wasn’t far behind on 94%. They amassed five century runs between them.

The afternoon began at a sedate pace, with Higgins taking a 50-minute opener on the black by just a single point. From that moment onwards, it was big breaks all the way.

The Glaswegian fired in back-to-back century contributions of 136 and 126 to move 3-0 ahead. However, Robertson roared back into contention by crafting a run of 130 and then adding the fifth frame to draw within one at 3-2.

The Melbourne cueman then embarked on a maximum break attempt in the sixth where he made it 3-3, but missed a tricky blue along the baulk cushion to end his run at 129.