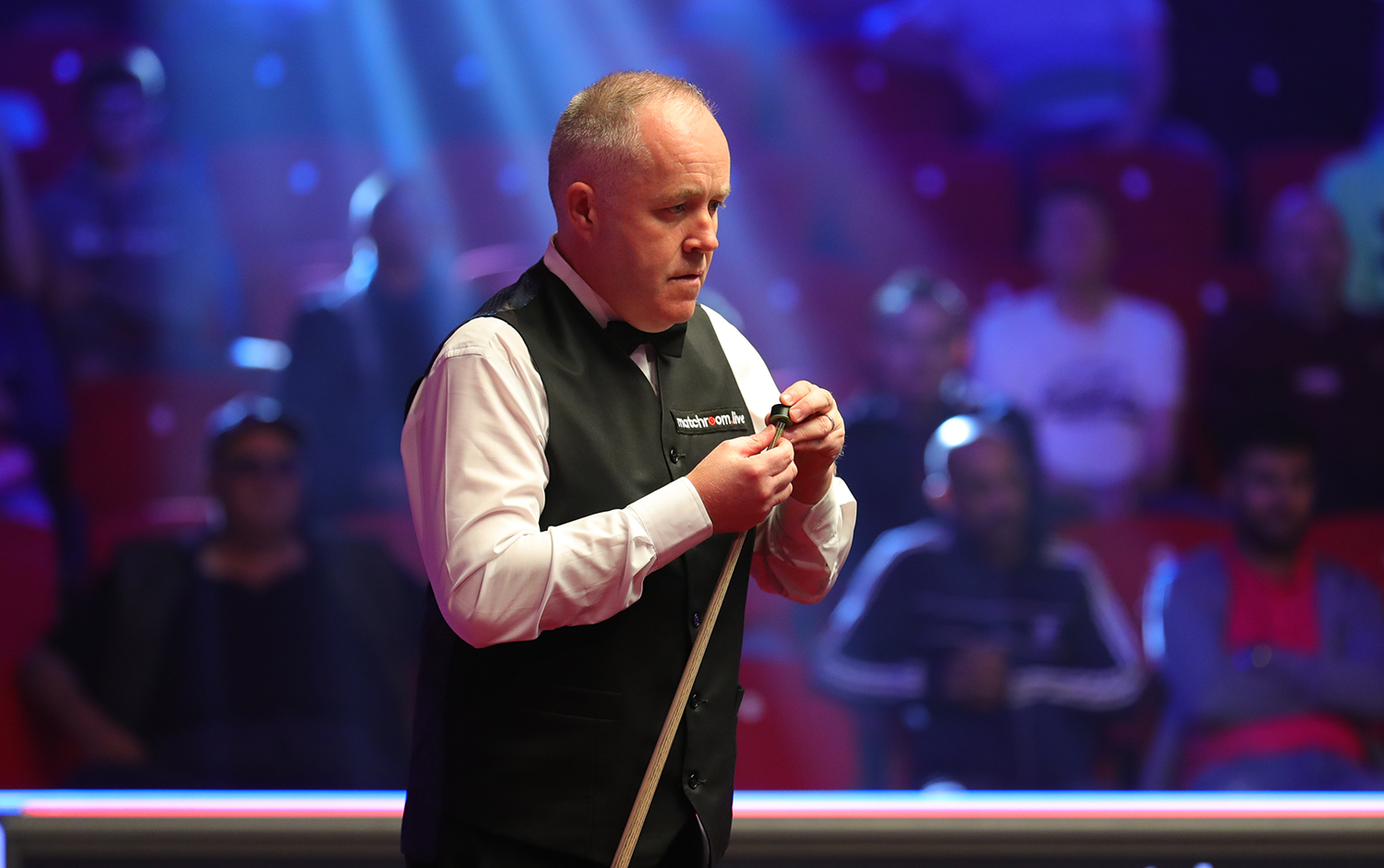 Higgins produced a magic moment in the first round when he fired in the 12th maximum break of his career in the first frame of a 3-1 defeat of Switzerland’s Alexander Ursenbacher.

It was Cao who hit the ground running this afternoon, composing a break of 78 to take the opener and move 1-0 ahead. Higgins restored parity, before Cao edged one from the win at 2-1.

However, Higgins wasn’t to be denied and turned on the style just when required. A superb plant set up a break of 95 to force a decider. He the made contribution of 96, after a spurned long red from Cao, to take two on the bounce and secure the 3-2 win. The Glaswegian will now face Ricky Walden in the last 32.

Higgins said: “The plant could have gone wrong, but I didn’t have another shot on. Luckily I got the plant and managed to do the break. I was expecting him, being such a great long potter, to pot the red in the last. Fortunately for me he double kissed it and left it over the bag.”

Gary Wilson eased to a 3-0 defeat of seven-time World Champion Stephen Hendry. The win sets up a last 16 encounter with Xu Si.

Hammad Miah earned his place in the last 32 with an impressive 3-1 win over former English Open winner Liang Wenbo. Next up he will face Belgium’s Luca Brecel.

Miah is returning to the tour after a remarkable showing to come through Q School. A holiday in Dubai saw him eventually end up stranded in Uzbekistan due to Covid restrictions enforced whilst he was travelling home.