John Higgins won a marathon five-hour battle against Yan Bingtao by a 6-5 scoreline to reach the final of the Cazoo Champion of Champions in Bolton. 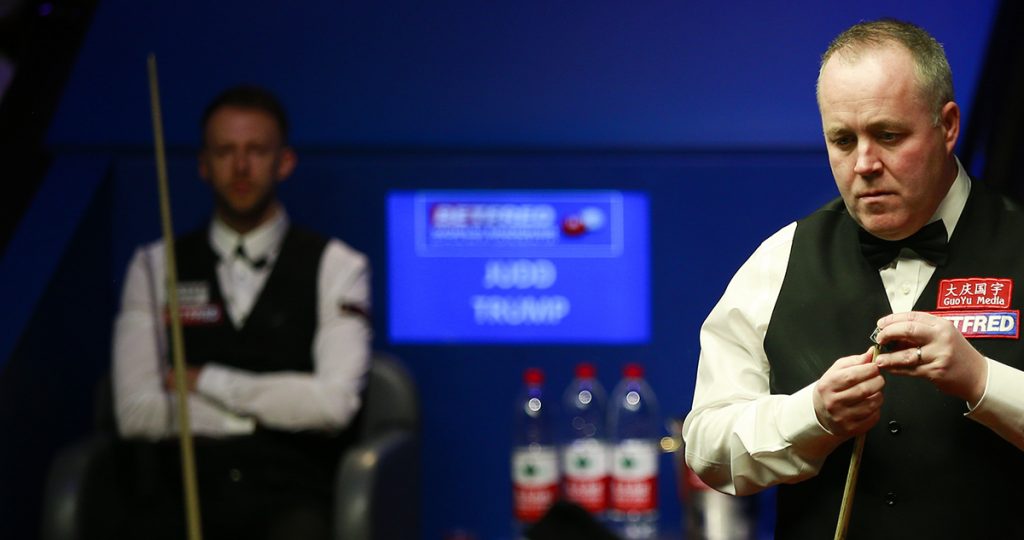 Higgins got over the winning line with a superb break in the deciding frame at 12.15am to earn a meeting with Judd Trump in Sunday’s final, with first to ten frames to take home the trophy and £150,000 top prize. Higgins will be aiming to win the title for the second time and first since 2016.

It’s a third final within the space of five weeks for the Scot and he’ll hope to make it third time lucky, having lost 9-8 to Mark Allen at the BetVictor Northern Ireland Open and by the same scoreline against Neil Robertson at the BetVictor English Open.

Early in the decider, Higgins thumped in a long red, and that set up a match-winning break of 89. He was out of position on 68 but played a clever double on the sixth-last red to a centre pocket which made victory inevitable.

The final starts at 1pm.