John Higgins fired in three centuries after the mid-session interval to beat Hossein Vafaei 6-3 and reach the quarter-finals of the Cazoo Players Championship in Wolverhampton.

The Scot beat Jordan Brown 6-0, Mark Selby 6-0, Kyren Wilson 6-1 and Ronnie O’Sullivan 10-3 to capture the title. Afterwards he admitted it was one of the best overall tournament displays of his career.

Higgins, a winner of 31 career ranking crowns, has brought that form into the current campaign. The four-time World Champion has reached four major finals thus far, but is yet to convert that into silverware. However, he is currently full of confidence after winning the Championship League last week.

Vafaei will leave Wolverhampton disappointed to fall at the first hurdle, but he has plenty to be pleased about heading into the final stages of the season. The Iranian captured a breakthrough ranking event win last month at the Shoot Out, defeating Mark Williams in the final.

It was Vafaei who made the best start this afternoon, taking a fragmented first two frames to lead 2-0. However, Higgins hit back and took the won the following two to head into the mid-session locked level at 2-2.

The Glaswegian sprung into life upon the resumption. Century breaks of 134, 101 and 108 helped him into a 5-3 lead and moved him a frame from victory. After gaining control in the ninth, he fired in a match winning run of 49 to reach the quarters. 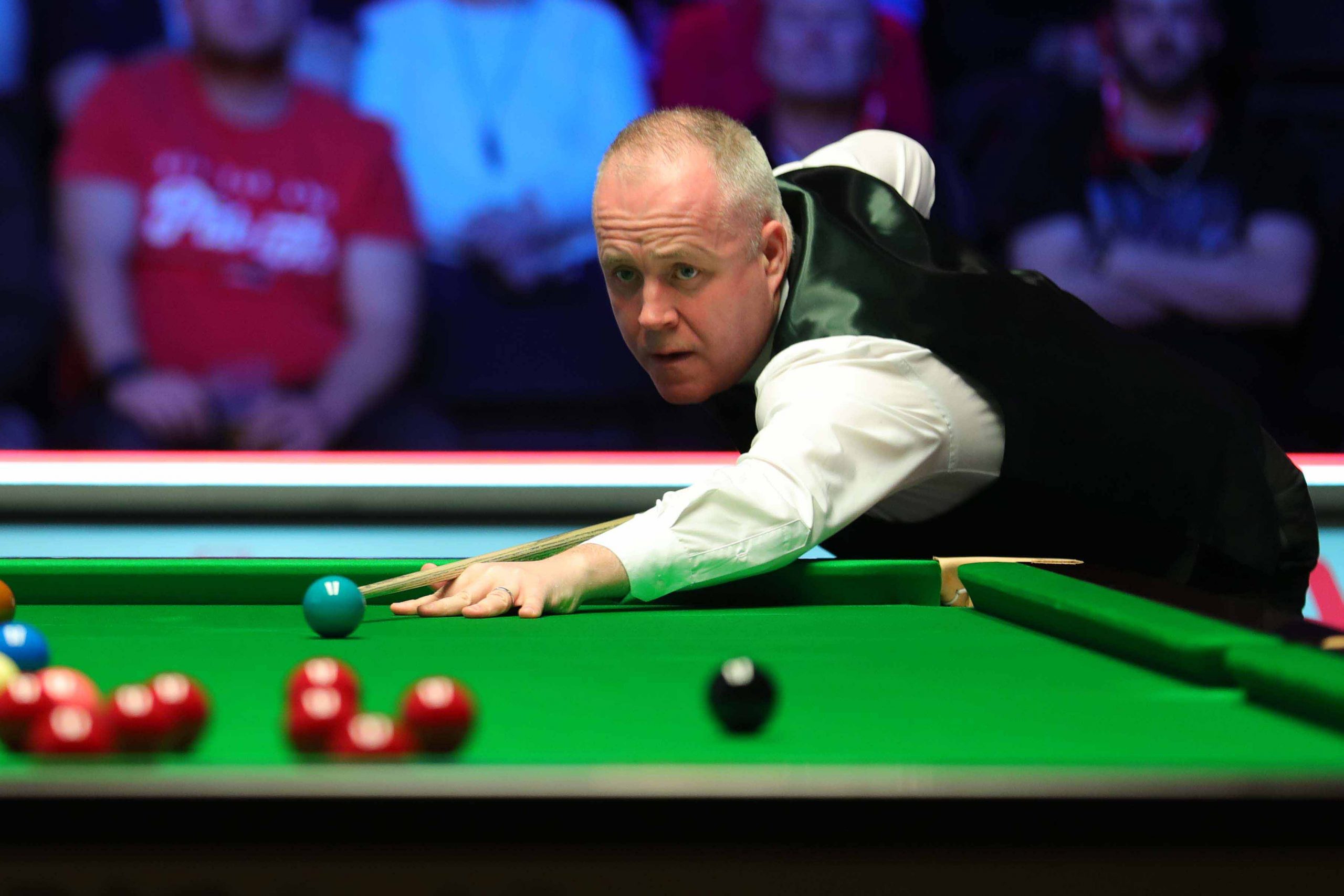 “It was good to come back. At 2-0 behind it could have been looking dodgy. Hossein was looking really good. It was a bonus being 2-2 because of the way he’s been playing,” said 46-year-old Higgins.

“Everybody was delighted for him winning the Shoot Out. It was brilliant for Iranian snooker and brilliant to have another overseas winner. We all know how special he is as a player. He hits the ball so well. This was obviously a big tournament for him. I was just thinking that he might be feeling the pressure a bit. A little bit of experience maybe helped me today.

“I’ll look back fondly on this tournament forever with how well I played last year. As I said at the time, I’ve never played as well as that. They are good memories and I’m trying to bring those here and replicate it somehow.”

Next up for Higgins is a quarter-final clash with former European Masters winner Jimmy Robertson, who secured an impressive 6-1 win over Scottish Open champion Luca Brecel.

However, this season he has shown signs of a return to his best form. That can be exemplified by runs to the semi-finals of the British Open and the quarter-finals of the Cazoo World Grand Prix.

Robertson lost the opener this afternoon, but went on to capture six consecutive frames to set up his quarter-final showdown with Higgins.

Robertson said: “He’s the number two seed and just beating him in general is a big win for me. This is a massive tournament. I’ve been pretty consistent so far this season, but that was a big result.”