Even after watching the slow motion replay from different angles, its hard to tell if it was a hit or miss.

Mark Selby tried to Snooker his opponent behind the black, referee Jan Verhaas calls a foul, replays suggest it hit, but he sticks with his original decision. Was he right? The big call from the World Snooker Championship 2017 final between Mark Selby and John Higgins. Holding Your Cue When Playing Snooker 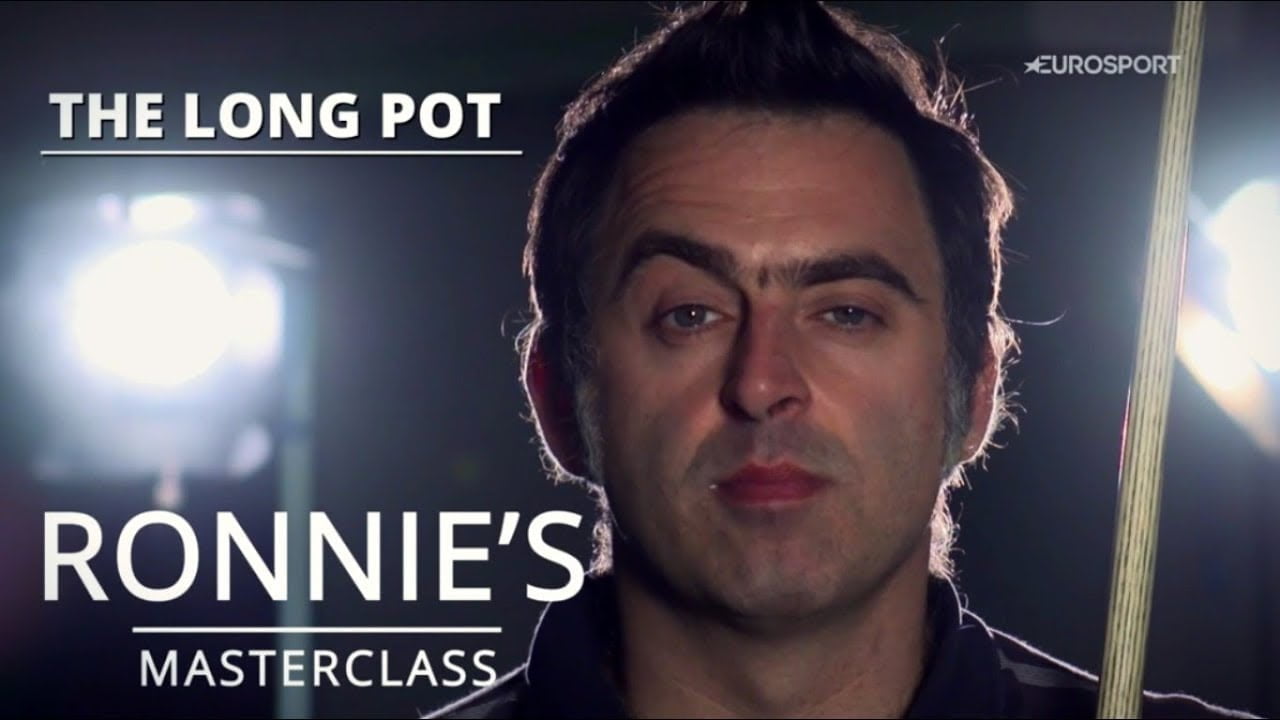