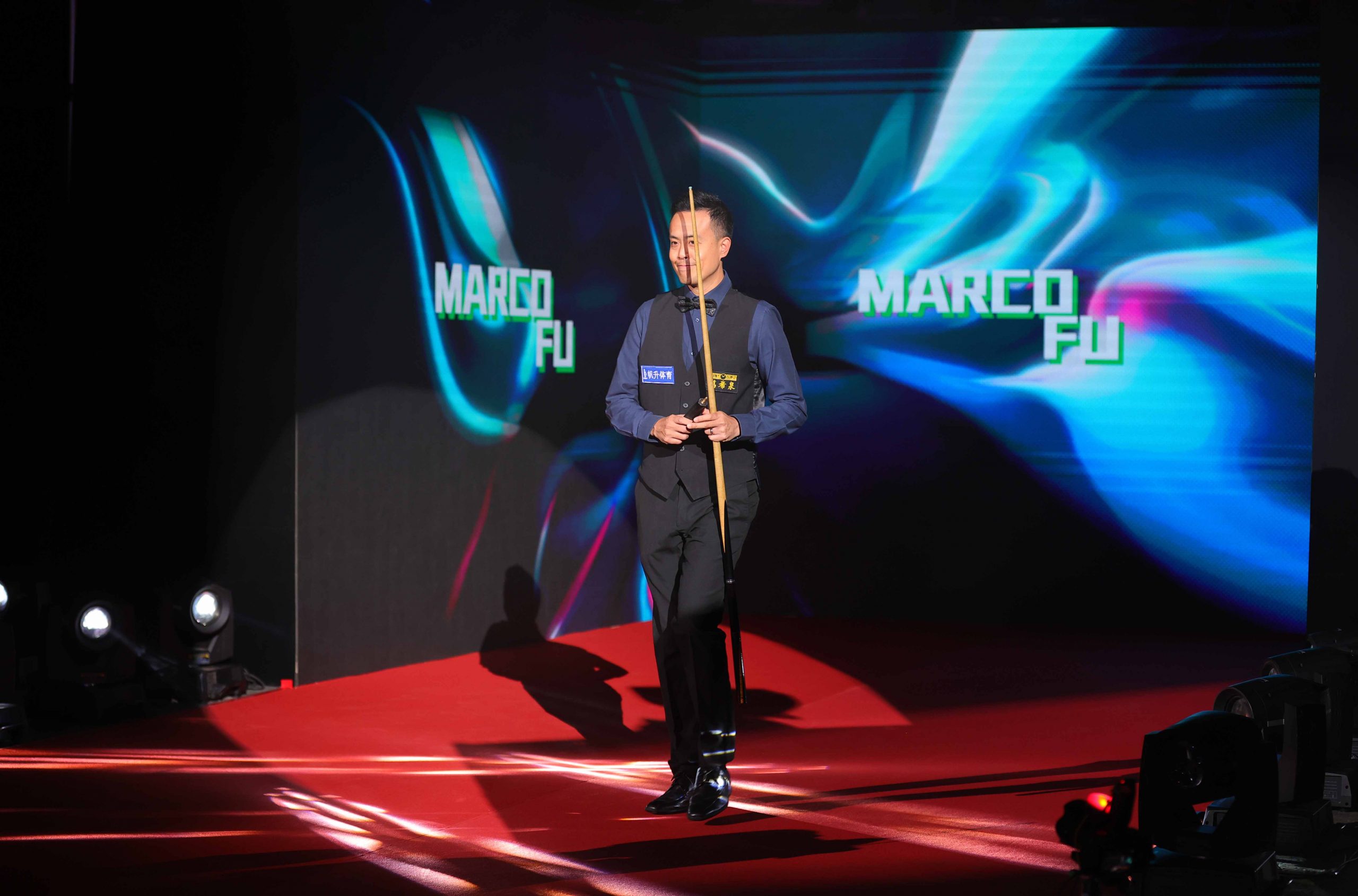 Marco Fu delighted the home crowd on day one of the Hong Kong Masters by scoring a 5-2 win over four-time World Champion Mark Selby to clinch his place in the semi-finals.

The three-time ranking event winner from Hong Kong has been through a difficult few years, after eye problems forced him to undergo surgery in 2018 and take a break from the sport. The pandemic followed in 2020 and Fu was unable to compete for almost two seasons due to travel restrictions.

Fu made his return to action at the World Championship earlier this year, but since then he has succumbed to four first round exits and had only secured one match win coming into this week. Today’s very welcome victory earns him a spot in the semi-finals, where he will face either Judd Trump or John Higgins on Saturday night.

The disappointing defeat for Selby will be tempered by the fact that he has shown signs of a return to his best in recent weeks. The Leicester cueman made a superb 147 break at last week’s British Open and was runner-up in the World Mixed Doubles, alongside Rebecca Kenna.

When the players took to the imposing Hong Kong Coliseum this afternoon, it was home favourite Fu who adapted fastest to his surroundings. He made 55 in the opener whilst Selby didn’t trouble the scorers, before claiming the second on the pink with a break of 65 to lead 2-0.

Selby responded by taking the third on the pink, but a loose safety in the fourth allowed Fu to earn a 3-1 advantage heading into the mid-session interval.

After play got back underway, Selby fired in a fine century run of 112 to close within one. However, Fu dominated the sixth frame to move just one from the win at 4-2. He wasted little time in getting over the line, crafting a break of 64 to wrap up the win.

Following the match Fu admitted that he had contemplated the end of his career, in the wake of his eye problems and the pandemic. However, he is hopeful today’s result can act as a springboard to relaunch himself in the sport. 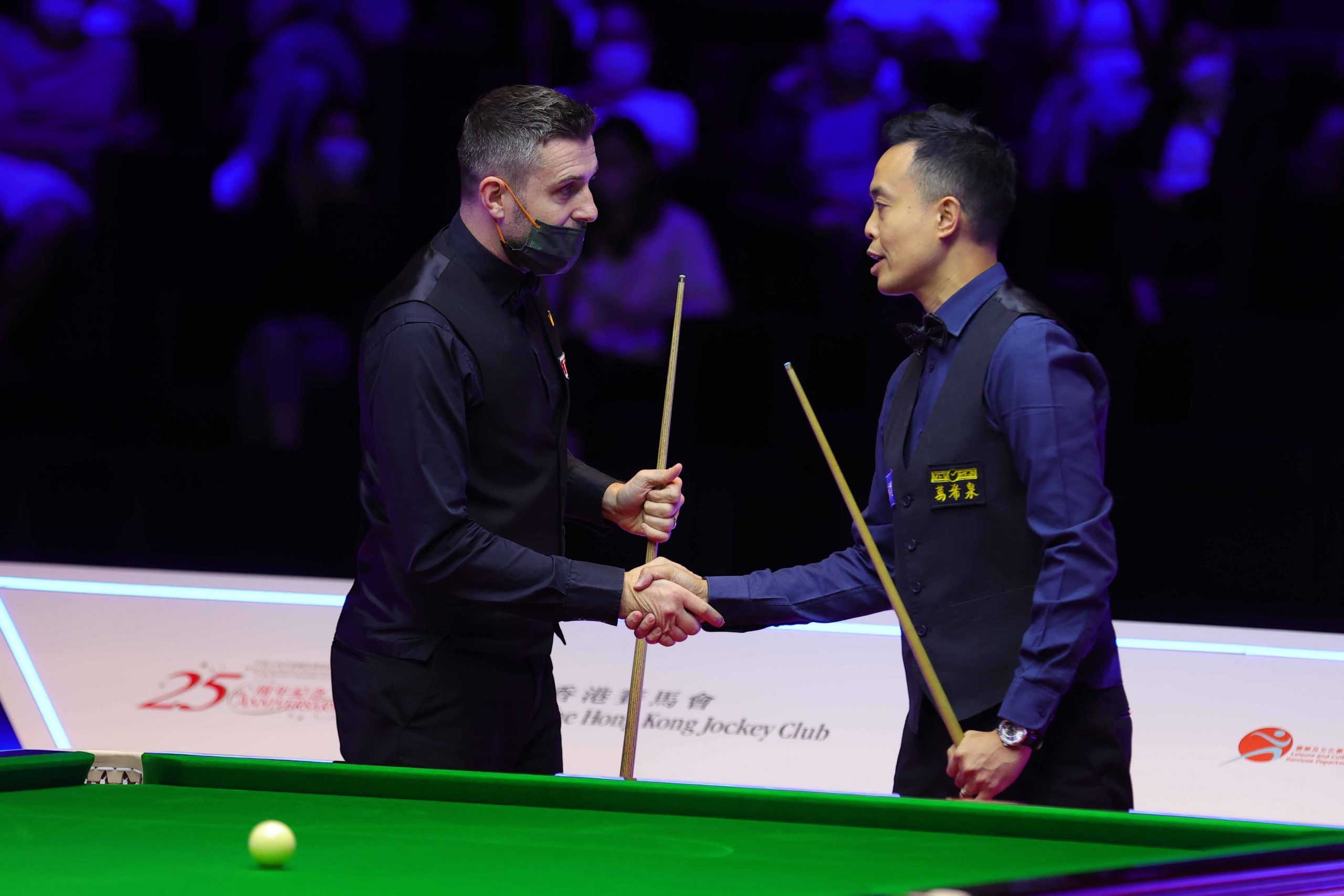 “Over the last few years I’ve suffered a lot on the snooker side. After the eye surgery,things weren’t the same and I didn’t play any snooker at all during the pandemic. These kind of wins mean a lot to me. It proves I can still do it in front of this many people against one of the best players in the world. I still have it somewhere in myself. Hopefully it gives me a good platform to play even better for the rest of the season,” said 44-year-old Fu

“I feared the worst at one point. I thought after the eye surgery that the end of my career was approaching. I can’t believe that I’m back playing again. I am delighted to be back playing to a decent standard. I’m not saying I’m playing superbly, I’ve had a tough season so far. I played alright today and it is a good start.

“It was very very special this afternoon. To a lot of people this is an invitational event, but to me it is more than that. Hong Kong’s snooker fans deserve the chance to see all of the best players coming to play here in a top event. After Covid we have suffered a lot and this is a great opportunity for them to see a world class event. Mark is a top player, so no matter where you beat him, you have to give yourself a bit of credit.”