Hugill Hopes To Be Inspired By Crucible's Rich History

Ashley Hugill will be hoping to make his Crucible debut one to remember when he takes on world number three Neil Robertson in the first round of the Betfred World Championship.

Hugill, who lives in Sheffield, has enjoyed a fine season on the baize, notably reaching the Last 16 of the European Masters. 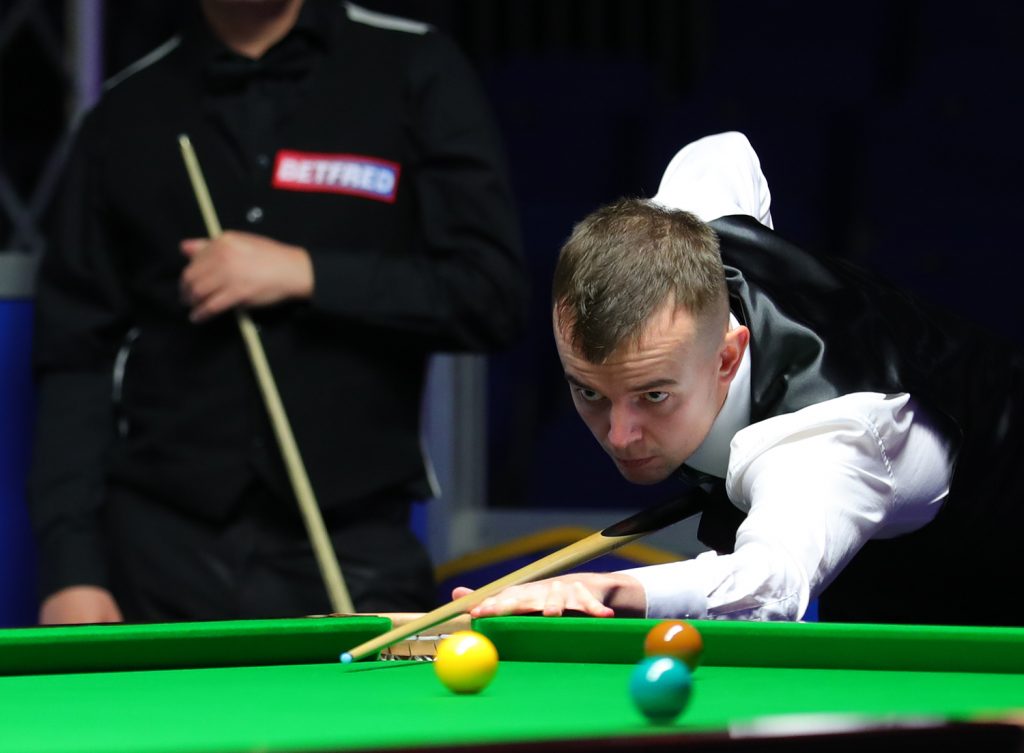 But the highlight, not just of this campaign, but of his fledgling career so far, was the winning black he potted against Joe O’Connor in the final round of qualifying last week. This, along with victories over Dean Young and Martin Gould, booked his place in the main draw, ensuring he will enter the auditorium for the first time as a player after visiting several times as a fan.

“The first time I watched the World Championship was in 2005 when Shaun Murphy won the title,” said Hugill. “I wasn’t even playing snooker at that time, I was playing a bit of pool, but I was like, ‘I need to play there one day’ and 17 years later it’s amazing it’s going to happen.

“It’s the history here. It’s thinking of what’s happened in that room in the past, that’s what really gets you thinking and inspires you. I never missed a game of snooker back then on TV – I used to actually get nervous watching the world finals because I thought it meant so much.”

Growing up in a small village outside York, Hugill’s parents would have to drive an hour to their nearest snooker club in Leeds so he could practise. That support from family and friends is imperative. The sacrifices are just part of the journey, in the hope that dreams can be fulfilled. They feel it just as much.

“It’s massive for me, but when I potted the winning black to qualify, the look in my family’s eyes, they were ready to cry and were giving me hugs. I feel like it’s just as big for them, if not bigger, to watch me walk out at the Crucible,” said 27-year old Hugill. 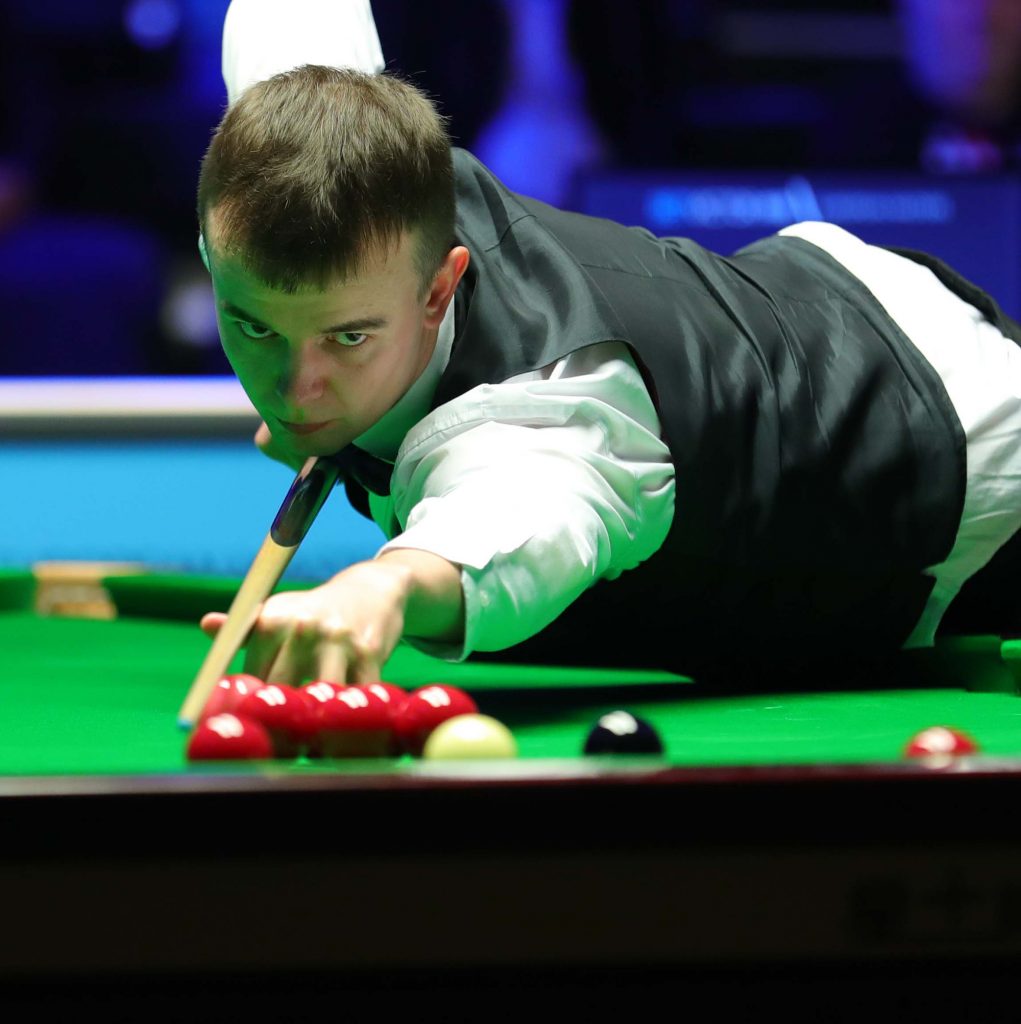 “My Grandad’s got every single match I’ve ever played on TV on a ten-year old Sky box. He can’t get an upgrade because he loses all of his recordings! And he can’t record anything else because it’s full of snooker.”

While Hugill will be desperate to soak up every moment of his Crucible debut, the Englishman stressed there is a job to be done. He admitted to walking into the auditorium after Sunday’s morning session had finished, so when he’s called to the arena on Monday he will be familiar with the surroundings.

And Hugill, who vividly remembers watching Robertson’s world title win in 2010 as a 15-year old boy, isn’t fazed about facing the Aussie.

He added: “It’s an amazing draw. I couldn’t be happier to be playing the tournament favourite. I feel really sharp. Those three qualifiers, you can’t buy that sharpness that you get. Neil hasn’t had a match in a few weeks so that little bit of extra sharpness I might have can really help.”