Hull To Stage Tour Championship For The First Time 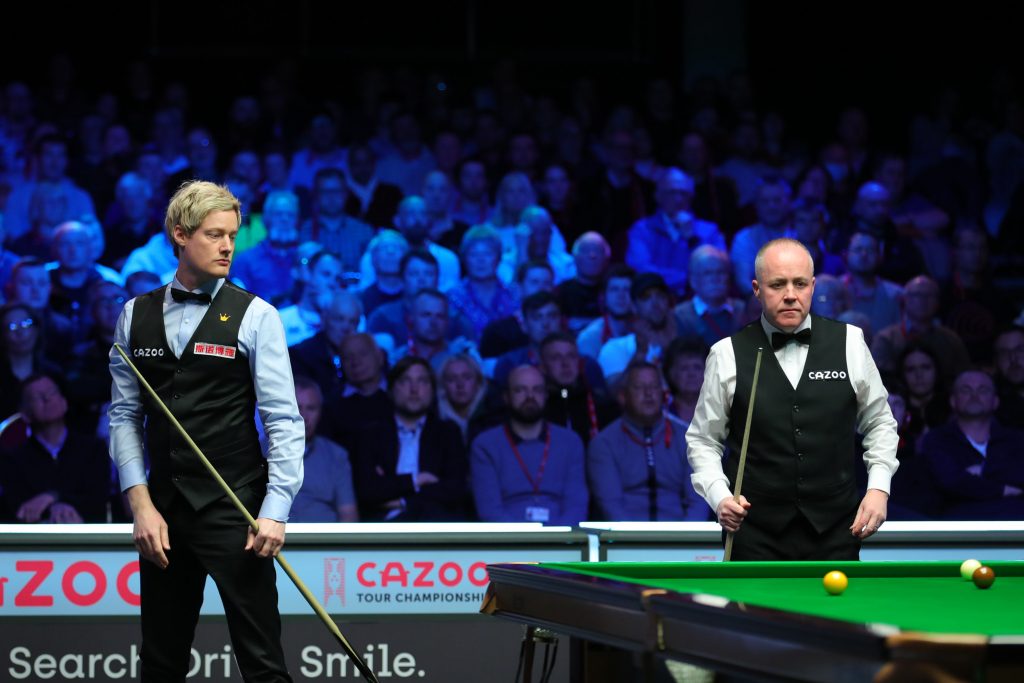 The Bonus Arena in Hull will host the world’s best snooker players next year, when the Tour Championship comes to the city for the first time.

The tournament is one of the biggest on snooker’s global circuit and features an elite eight-man field. Only the top eight on the 2022/23 season one-year ranking list will qualify for the world ranking event.

Running from March 27 to April 2 in 2023, the event will be televised live by ITV and a range of other international broadcasters.

Tickets will be on sale soon and fans should keep an eye on our ticket page for details. 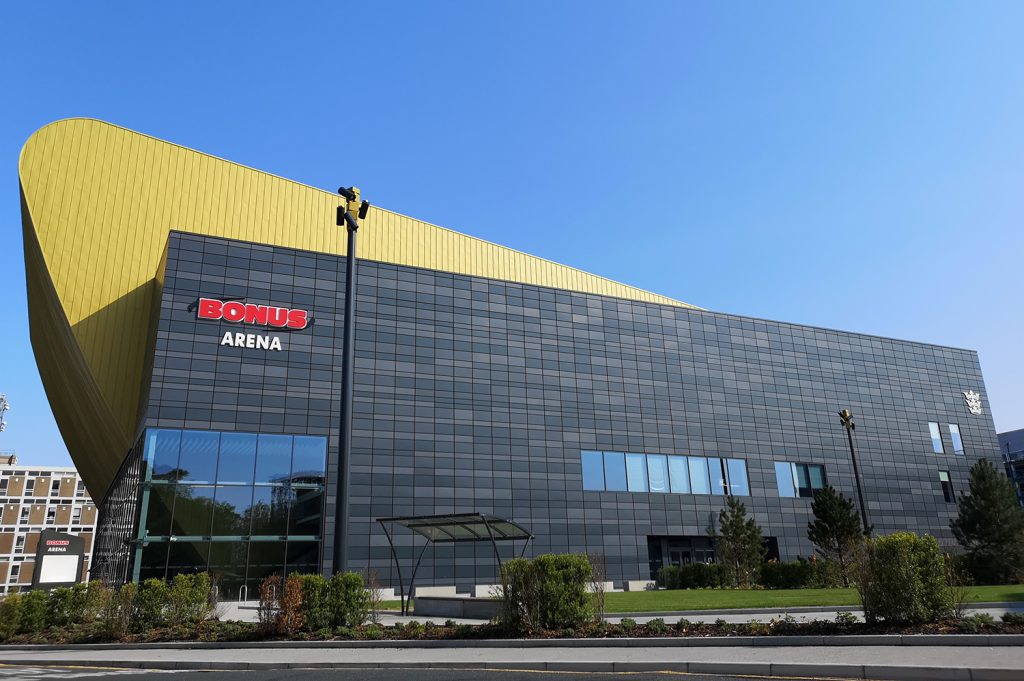 World Snooker Tour Chairman Steve Dawson said: “We are excited about going to the Bonus Arena in Hull for one of our biggest events for the first time as it is a fabulous venue and the atmosphere when it is packed out is going to be incredible. For the very best players on the planet and for the fans lucky enough to get tickets this is going to be a special experience.

“From the moment the first balls are struck this season, the players are in a race to climb high on the one year list, because only those in form qualify for the elite events in this series. The top 32 make it to the World Grand Prix, then 16 qualify for the Players Championship and by the time we get to the eight-man Tour Championship it really is the cream of the crop.

“We look forward to working with the team at the Bonus Arena and the people of Hull on delivering a sensational event.”