I produce My Best At My Fittest – Murphy 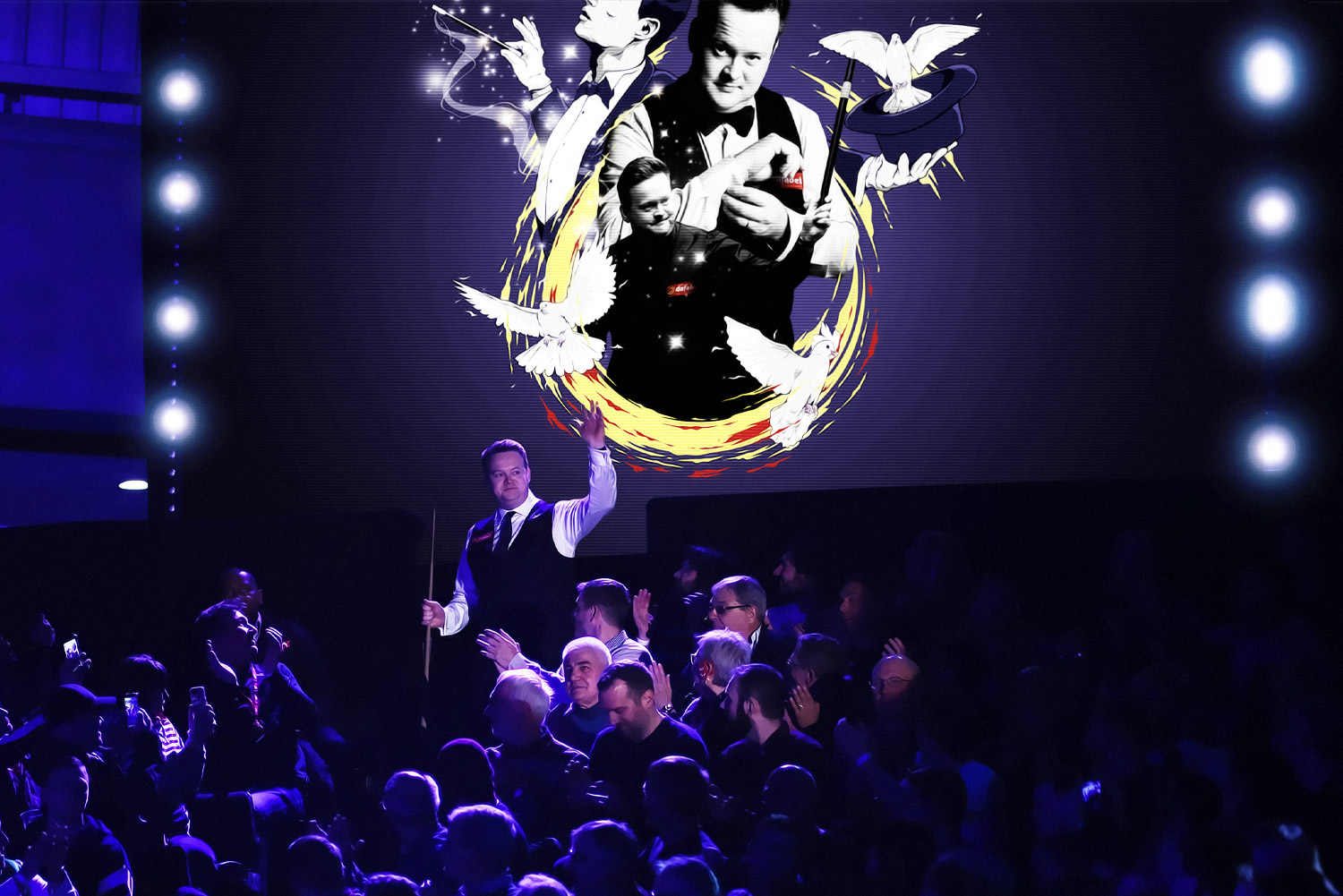 World number seven Shaun Murphy says it is no coincidence that some of his finest moments have come whilst being in the best shape of his career.

Triple Crown winner Murphy has revealed that he will be undertaking a weight loss challenge with snooker MC Phil Seymour in order to raise funds for Jessie May Children’s Hospice and Kitchen For Everyone: York. They will be battling to see who can lose the most weight between now and the eve of the Betfred World Championship in April.

To donate to Shaun and Phil’s challenge click here.

A big motivating factor for Murphy, alongside raising money for charity, was to recapture his top form.

“I was at my best in physical terms around 2014 and 2015. I played some very good stuff around then. I don’t think that was a coincidence. If I can get near to that, then I will be very happy. The absolute worst case scenario is that, come the World Championship, I will be in the best physical condition of my life. One thing is for certain, it can’t hurt. There are no negatives to what Phil and I are trying to achieve,” said six-time ranking event winner Murphy.

“I think in some ways my 2015 Masters win eclipses my World Championship win. I want to get back the level of fitness I had then. If you look at the top players, one of the things they have in common with each other is being very fit and not carrying much excess body fat. They have endurance on their side. I don’t have that in common with them at the moment, but hopefully in a few months I will.

“I always had it in my head that come the start of 2021, I would make a concerted effort to do something about it. I was actually doing an Instagram Live with Stephen Hendry and someone asked if I could have done things differently to achieve more in my career. I think, as hard as it is to accept, I have been my own biggest problem and being overweight has contributed to me perhaps not quite achieving the same success that some others have had.”

Murphy admits that the lockdown period has been difficult for him in terms of keeping his weight down. The Englishman has also discussed the impact that both the lockdown and comments on social media have had on his mental health. Having previously taken a break from social media, Murphy now says he wants to tackle the issue head on.

“I was aware for a long time that the weight was creeping on. I really struggled in the first lockdown with the mental side of it, not being able to get out and practise and play on the tour. All of those things. When we did return, we were trapped in a hotel in Milton Keynes, I just really struggled with it. I didn’t go and see a doctor or anything, but I would say I was borderline suffering with depression really. I was very low. 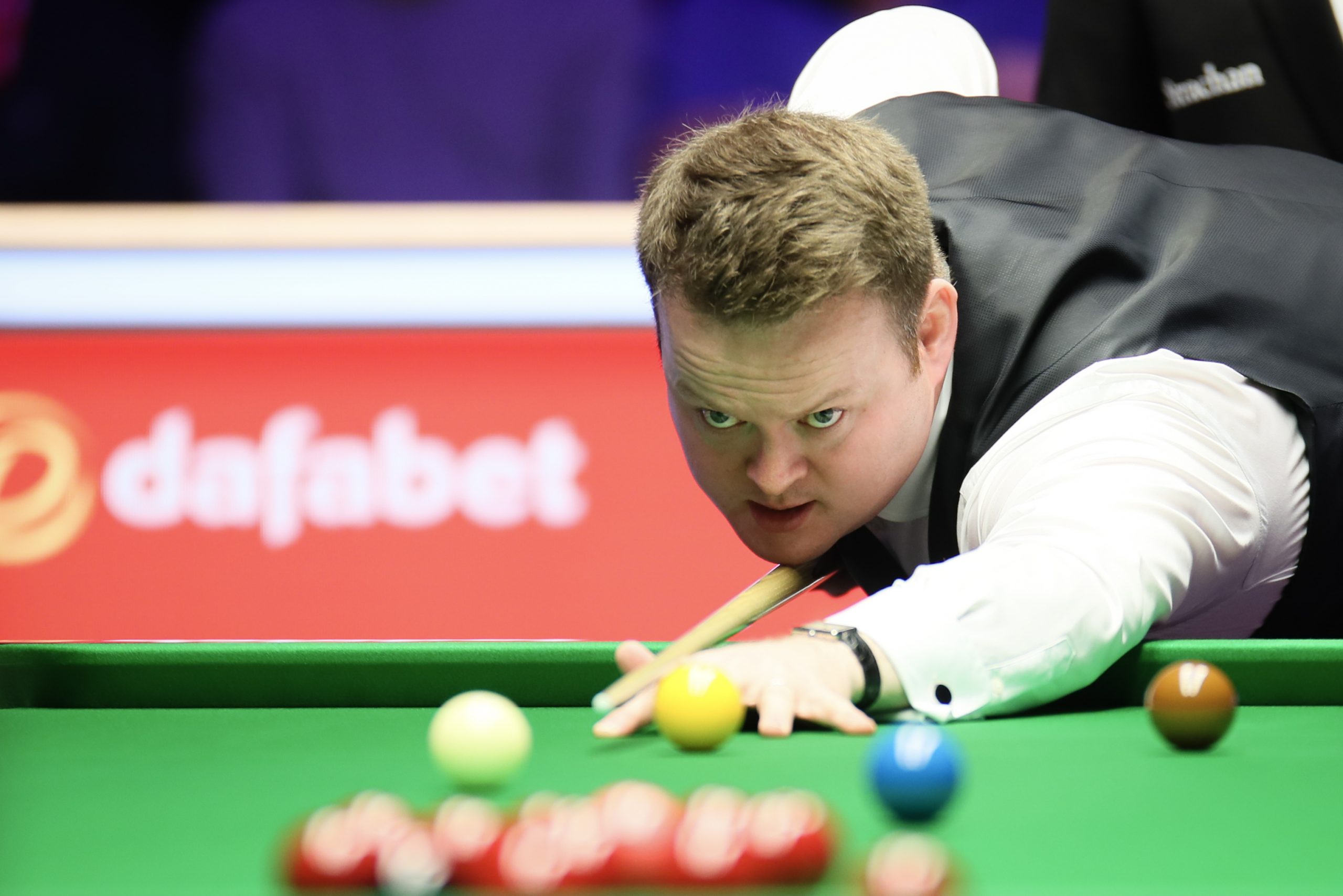 “In my life, when I have felt low it has normally coincided with food. I was eating too much and eating the wrong things. When the tour started back, I realised that the waistcoat was a bit tighter than it used to be, so it was back into the wardrobe to find a different and bigger one. I realised this wasn’t going in the right direction. I have a history of not really dealing with it, there is quite a lot of trolling that goes on social media and people can be quite nasty about things. I went into my shell. I got my runners on at the start of lockdown and got out there and tried to do a few miles. When you are carrying too much excess weight it is either too difficult, too embarrassing, or a mixture of both. Then somebody Tweets you having seen you running around your town and it isn’t too pleasant, it doesn’t encourage you.

“Some of the comments on social media are just vile. I often wonder how we got into this body shaming culture, when did we start bullying each other about the way we look? I wanted to do something about it. I decided on New Years Day, that I would start highlighting people saying these things. I’m going to start calling it out when they are vicious and bullying you. If you aren’t mentally strong, these things can have a real knock on effect. We’ve seen some really high profile celebrities take their own life. It is awful really. I just decided I wanted to do something about it.”

Murphy’s decision to try and reduce his weight coincided with similar ambitions to Seymour. The pair decided to team up and embark on their Snooker’s Biggest Loser challenge. Murphy hopes that as well as providing a source of competitive motivation, they can raise some much needed funds for charities in the process. So far they have raised a £2,210.

“I’m delighted that Phil jumped at doing the challenge with me. That competitive element of a deadline and beating each other gets the juices flowing. It has already spurred me on to not have that piece of cake and make sure I am staying healthy. It is something I need, that thing to spur me on. The last time I lost considerable weight was because I had my wedding and wanted to look good in the wedding pictures. Without that goal or reason to do something about it, I find it hard. I’m really enthused and motivated. There is a lot of banter and it is out of a spirit of wanting each other to do well. We set a very conservative target of £1,000 and we hit the target in 36 hours. We can’t believe how generous people have been. We are made up that people have donated and hope that people continue to.

“The financial difficulties charities have had recently is another example of how far reaching this pandemic has been. It has stretched into every crevice of our lives. These charities are just not getting the funds they are used to and that they’ve had in the past. People are being furloughed, or are losing their jobs and they are turning to charities that haven’t got the funds they’ve had before. It is a vicious circle. Hopefully what we are doing can bring a bit of good.”