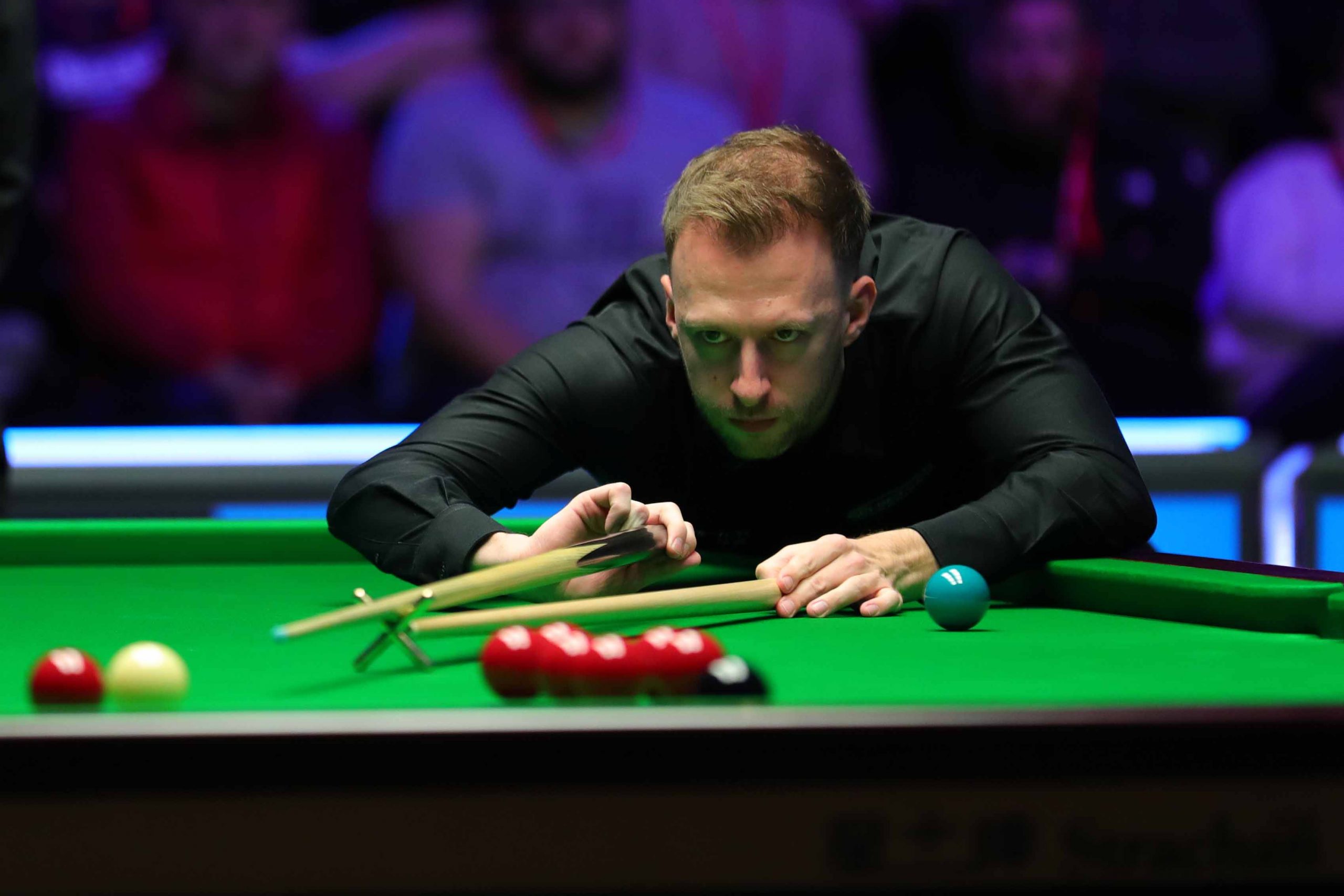 Judd Trump believes his best form could be just around the corner, after beating Jimmy Robertson 4-1 to reach the quarter-finals of the BetVictor Welsh Open.

The Ace in the Pack, who won the invitational Champion of Champions last November, is yet to land a ranking title this season. In contrast, Trump won 11 ranking events over the previous two campaigns.

As a result of his season so far, 2019 World Champion Trump is in need of several strong showings to earn a place at the upcoming Tour Championship. Only the top eight on the one-year list will be in attendance and Trump currently sits in 16th spot on the live standings.

Trump had appeared to be in command this evening, composing breaks of 68 and 103 to move 2-0 up. However, Robertson hit back with a break of 63 to take the third and had then looked in position to restore parity in the fourth.

A spurned final pink from Bexhill’s Robertson left Trump with the simplest of pots to move 3-1 to the good. He then ruthlessly compounded Robertson’s mistake with a break of exactly 100 to run out a 4-1 victor. Next up he faces a mouth watering quarter-final clash with Masters champion Neil Robertson, who beat Ben Woollaston 4-1

Trump said: “I think this week my game is a bit more like how I was playing in the last two seasons. I’m still making a couple more mistakes but it is somewhere closer. If I can cut out these little easy mistakes, especially against the top players, I have a good chance. I feel like I’m one tournament away from getting back to my absolute best.

“It is just about trying to find some confidence for the end of the season. There are a few big events coming up. It would be nice to be in the Tour Championship, but if not then a different approach and some time off before the World Championship might be good. I am trying to stay as positive as possible. I know my game is close to where it needs to be at this moment in time, with some big events left.”

Ricky Walden beat Ronnie O’Sullivan for only the second time in his career, with an enthralling 4-3 win.

Walden’s other victory over the Rocket came way back in 2008, when he defeated him 10-8 in the Shanghai Masters final.

Fast forward 14 years and the Chester cueman produced some great snooker to storm into a 3-1 lead, making breaks of 54 and 134 along the way. O’Sullivan hit back to force a decider, but it was Walden who crafted a composed break of 83 to get over the line.

Walden’s showings this week put him in a strong position to earn a Tour Championship spot, edging him into 8th position in the live rankings. He faces Joe Perry up next in the quarter-finals.

Perry secured an impressive 4-1 win over Kyren Wilson. The Gentleman made contributions of 73, 71, 126 and 138 during a stunning showing.