The £5,500 Harvey Chandler guaranteed himself by winning Group Four of the Matchroom.Live Championship League would have taken him months to earn in his previous job, sorting and packing mail. 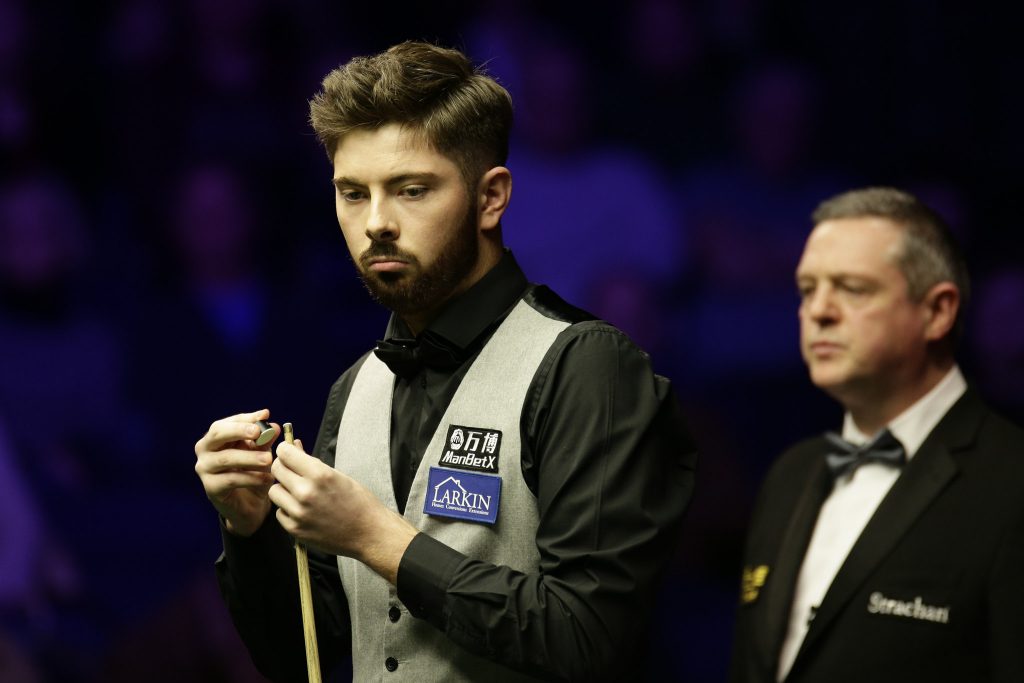 Chandler worked in a warehouse for six years between the ages of 16 and 22. “I hated it,” he admits. “It was depressing. I want to do well in snooker so I don’t have to go back to that job. Snooker has given me a new lease of life and the chance to travel the world and earn good money.”

The 25-year-old returns to Milton Keynes today, ready for the second phase tomorrow when he joins Ronnie O’Sullivan, Stuart Bingham and the winner of Group Six. Whoever comes out on top will go through to the Tournament Finals stage on Thursday. It’s a big ask – but then so was coming through his initial group which included Joe Perry, Mark King and Sam Baird. At 84th in the world, Chandler is the lowest-ranked group winner so far.

When it comes to the more serious business of the Betfred World Championship qualifiers next month, Chandler will need to win matches to avoid tour relegation, after two years on the circuit. He started his debut season strongly, reaching the last 32 of the World Open and the last 16 of the Paul Hunter Classic, but then went almost a year without winning a match in a ranking event.

“Towards the end of my first pro season I was all over the place, I wasn’t enjoying practising,” said the Northamptonshire cueman. “As an amateur I hardly played in any tournaments, then I won the European Championship and suddenly I was on the tour. For most of last season I was getting slaughtered. I’d practise eight hours a day in the club for no reward, I didn’t have a clue. 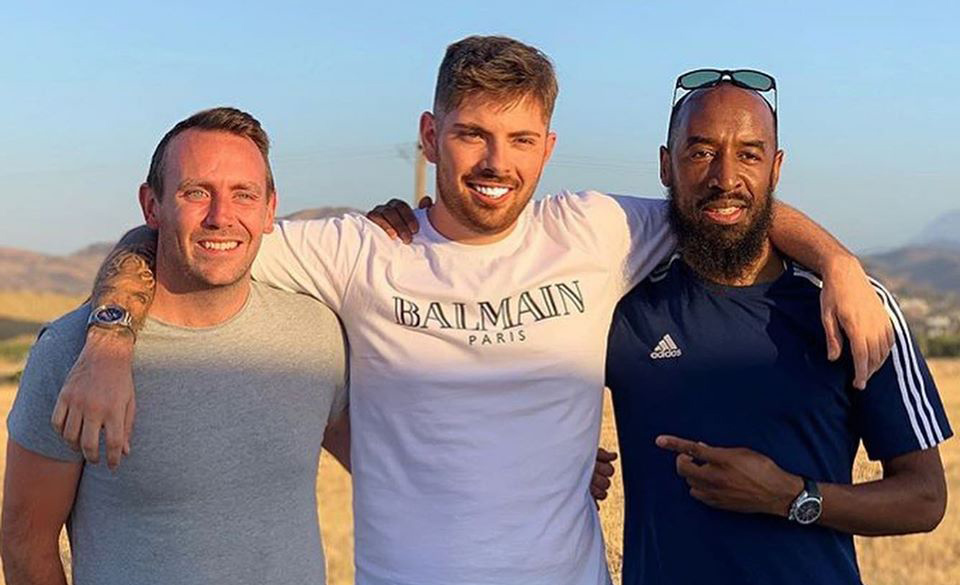 “Rory McLeod has always been a good mate and he said he could help me. We have worked together this season and I feel like a much better player. He has played at the Crucible and the Masters, he knows what it takes. We work on a bit of everything – technique and the mental side.

“In the last few days I’ve had so many messages from people supporting me and saying they’re looking forward to watching me play Ronnie. It’s nice to have that encouragement, but I can’t reply to all of them. One of the things Rory helps me with is to shut all of that out and just play snooker.

“He has also helped me to play my natural game because last season I was taking too long over shots, I am better when I get on with it and flow freely. To make a century at a big moment in my last match against Sam Baird gave me a lot of confidence. My big goal now for the season is to qualify for the Crucible.”

Chandler was a promising goalkeeper in his youth and spent time on the books of Walsall then Rushden and Diamonds. Age 15, he suffered a brutal knee injury which affected him for years. “After that, almost every time I played the knee would be dislocated,” he said. “Even having a kick about with my brother in the garden. I had to either put it back in place myself or go to hospital. Eventually I jacked in football. Until then I had only messed about at snooker but then it became more serious. A friend called Colin Mitchell said he’d sponsor me and six months later I was on the tour.”

A naturally gregarious character, Chandler has been relieved to see lockdown relaxed in recent weeks, giving him the chance to play in Milton Keynes and to see more of his friends. However he had one heart-stopping moment when visiting girlfriend Monique for her birthday. “I had only just bought a new car, an Audi S5,” he explains. “I parked it on her driveway and left all of her presents in it. The next morning, which was her birthday, I went outside and the car was gone.

“The police found it a few days later. It had been left by the side of a road in London. Everything I had in the car had been nicked – all of her presents, even the card. The only thing they left was the flowers. But I was just grateful to get the car back.”

Watch Chandler play in the Matchroom.Live Championship League on Tuesday, for details of how to watch live click here