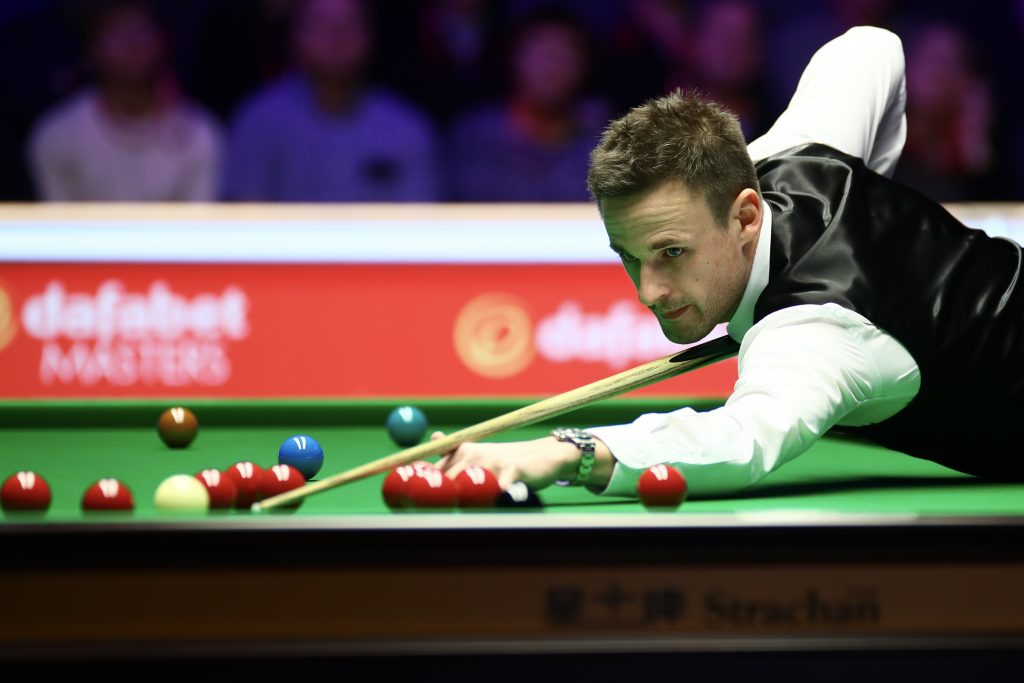 David Gilbert said winning the Dafabet Masters would be “the best day of my life” after an emphatic 6-2 win over Stephen Maguire put him into the semi-finals.

Just five players have lifted the trophy at snooker’s biggest invitation event on their first appearance, and Gilbert is now two wins away from becoming the sixth. The Tamworth cueman is certainly playing well enough to go all the way; he has made two centuries and seven more breaks over 50 in the 12 frames he has won. He meets Kyren Wilson or Stuart Bingham at Alexandra Palace on Saturday evening.

Age 38, Gilbert has played the best snooker of his life over the last two years, climbing into the top 16 for the first time. He reached the semi-finals of the World Championship last season and is now into the last four of a Triple Crown event for the second time. All that is missing from his snooker CV is a title.

He made a superb start today with a 144 total clearance in the opening frame – the new front runner for the £15,000 high break prize. The world number 11 took the next on the colours then made a 91 to lead 3-0. 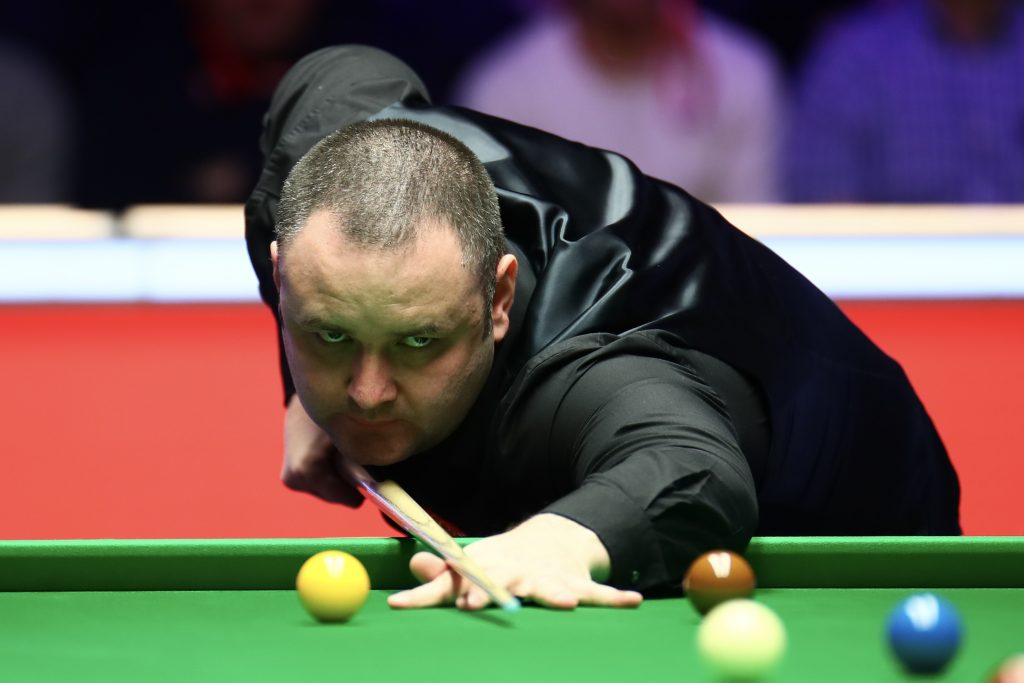 Glasgow’s Maguire took the fourth, helped by a run of 57, and he had chances in the next two. But a weak safety on the last red cost him frame five and he missed the last red to a centre pocket in the sixth. Both times Gilbert cleared as he opened up a 5-1 lead.

Early in frame seven Gilbert accidentally touched a red with his finger while on a break of 16, owning up to the foul immediately. World number 15 Maguire made 94 to pull one back and raise his hopes of another fight back as he beat Neil Robertson 6-5 from 5-1 down in the first round.

The Scot had first chance in frame eight and made 46 before missing a tricky red along the top cushion. That proved his last shot as Gilbert compiled a match-winning 77 clearance. 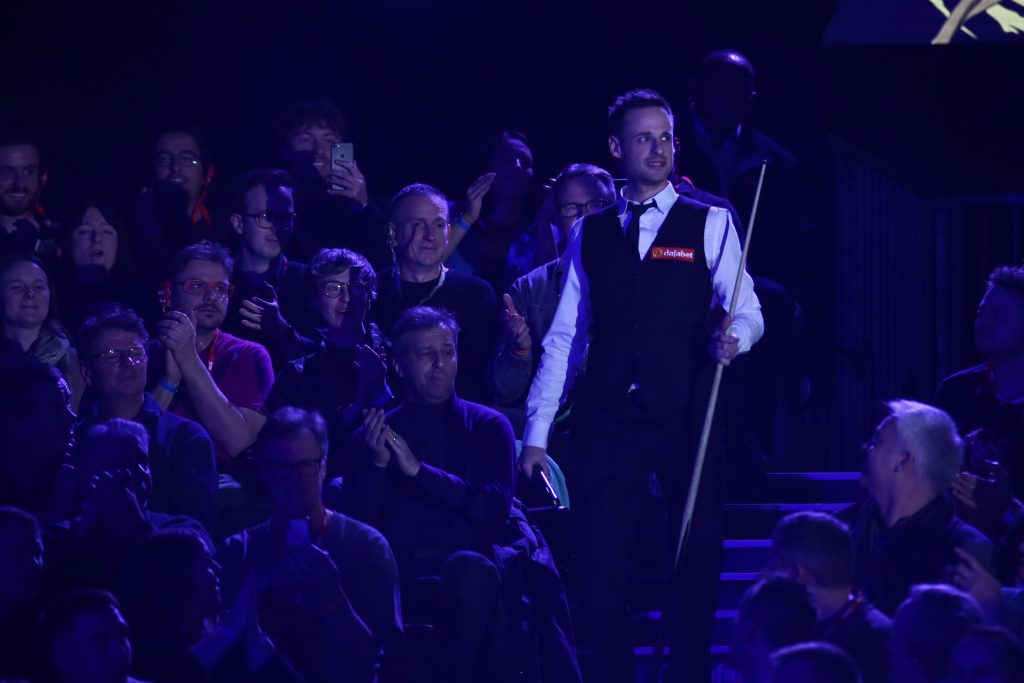 “I felt comfortable out there,” said Gilbert. “The big crowd helps me to focus. I used to go the other way. I believe in myself now and I’m not inhibited by the scenario. I want to be out there against the best players. Getting into this event was never on my agenda in the past but now to have people cheering for me in an arena like this is what you dream of.

“A lot of people talk about when I’m going to win a tournament and if it happened here it would be the best day of my life. I’m just keeping the same attitude and frame of mind for each match and if I do that I can beat anyone.

“I won a couple of scrappy frames today. I used to lose those all of the time but now I can nick a few of them and I know how valuable they are. When Stephen came back to 5-2 he looked like he was flowing so I was pleased to finish it with a good break.”

Maguire, who was runner-up at the UK Championship last month, said: “I was pathetic. I tried my hardest but it got to the point where I didn’t want to be among the balls because I knew I wouldn’t do anything. I had no touch.

“I wasn’t worried at 3-0 but the frame I lost to go 4-1, I knew that was it, I was going home. And then I did the same again in the next frame. Maybe I can’t handle the pressure. I played the same against Neil Robertson, he just let me off the hook.

“I’m happy for Dave and I hope he wins it because he is the most decent guy among the players left.”