Mark Selby and Ronnie O’Sullivan will meet in the quarter-finals of the ManBetX Welsh Open after both players secured last 16 wins in Cardiff.

The pair have already faced each other in a Home Nations quarter-final this season. On that occasion it was Selby who prevailed with an enthralling 5-4 victory at the Scottish Open in Glasgow, where he went on to lift the title. Overall O’Sullivan has the edge in his head-to-head record with Selby, leading 14-10.

This evening Selby came through a thrilling encounter with China’s Zhao Xintong 4-3 to book his place in the last eight.

The Jester from Leicester had moved himself to the verge of victory at 3-1 ahead. He compiled breaks of 55, 66 and 83, before crafting a run of 60 in the fifth frame. However, after Selby fell out of position, Zhao cleared with a brilliant break of 74 to keep himself in the match.

Zhao then fired in a contribution of 76 straight from Selby’s break-off to level the tie at 3-3. Despite the spirited fightback, it was Selby who showed his typical nerve under pressure, controlling the decider to progress 4-3.

“Zhao is so talented, he just sees the shots very quickly, is a great talent and is brilliant for snooker,” said Selby. “Whenever you play Ronnie at any tournament it is always a great game and a great occasion. It was a good game at the Scottish Open. I gave him the rock-paper-scissors at the start of the match, because he tried to fist bump me!” 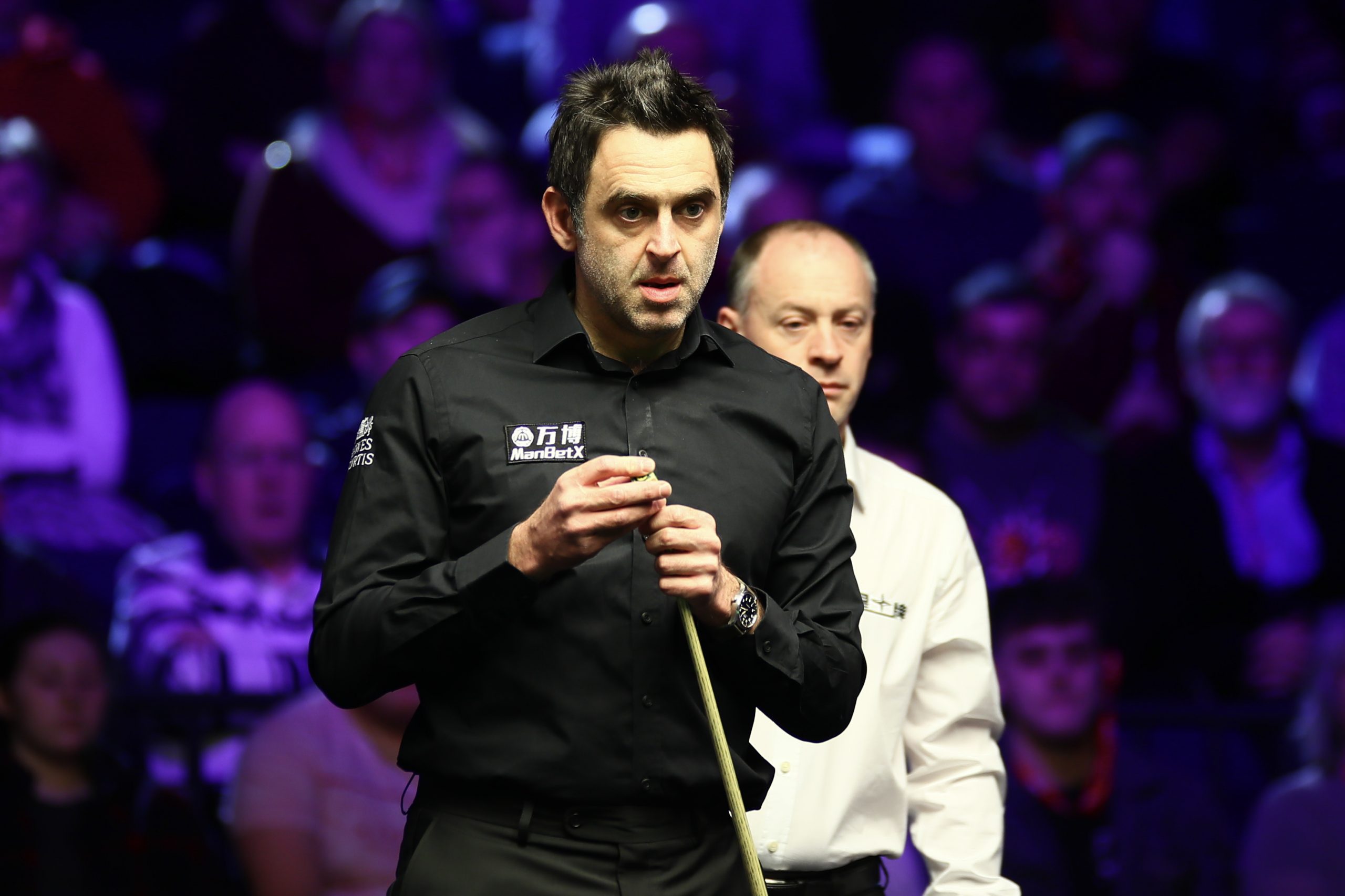 O’Sullivan booked his place in the quarters with a 4-0 defeat of Iran’s Soheil Vahedi.

His run this week could prove to be crucial in the race to earn a spot in the upcoming Coral Players Championship. Only the top 16 players in the one-year list will qualify, O’Sullivan currently lies in 17th position in the live rankings.

The Rocket wasted little time in progressing this evening. He top scored with a break of 131 in a victory which took under an hour to complete.

O’Sullivan said: “I’m pleased to get the win and happy to be in the next round. I managed to pinch the second frame to go 2-0 up. I played a good third and the fourth was in and out, I am really pleased to get through.”

Defending champion Neil Robertson continued his phenomenal run of form to whitewash Gerard Greene 4-0 and seal his place in the last eight.

The Thunder from Down Under has been in the last three consecutive finals, winning the BetVictor European Masters and the Coral World Grand Prix and losing the German Masters final.

This evening he produced a near flawless display, making breaks of 116, 121 and 85 on his way to victory.

Robertson will face tough opposition in the quarters against Kyren Wilson, who defeated Ding Junhui 4-2.

World Champion Judd Trump is searching for his maiden Welsh Open title this week and he moved one step closer with a 4-1 win over Stephen Maguire.

Trump faces fellow Triple Crown winner Shaun Murphy in the quarters, who is also hoping to land a maiden Welsh Open title this week. The Magician defeated the only remaining Welshman Dominic Dale 4-1.

John Higgins required a final frame decider to beat Belgian Luca Brecel 4-3. He will face Yan Bingtao in the last eight, who edged out Anthony McGill 4-3.