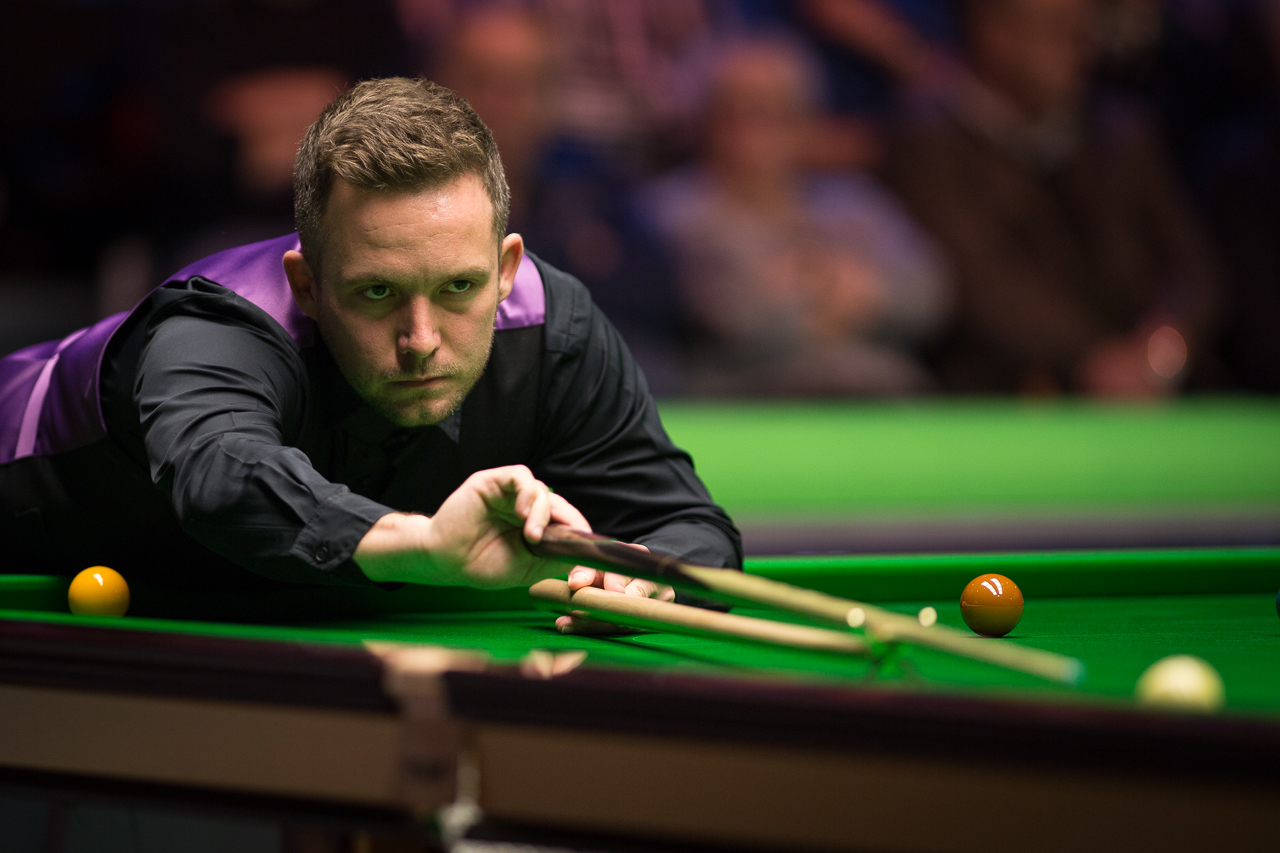 Jones was suspended from the tour for 12 months in October 2018 for breaching betting regulations but is now set to return to the circuit.

Welshman Jones, a two-time ranking event semi-finalist, fired in a superb break of 132 on his way to the whitewash victory. Cypriot Georgiou will now face at least a year as an amateur, having already been eliminated from event three.

Oliver Lines ensured his immediate return to the circuit with a 4-2 win over Paul Davison in the final round. Lines, who reached the last 16 of the UK Championship in 2016, beat two-time ranking event winner Michael White 4-2 and Frenchman Brian Ochoiski 4-3 on his way to the final round.

English Amateur champion Ben Hancorn earned a two-year tour card with a 4-0 defeat of former professional Kuldesh Johal. It’s the first time 38-year-old Hancorn has made the jump to the professional ranks.