Jones - I Have Served My Time


Having been through the hardest experience of his life, Jamie Jones is set to return to the World Snooker Tour after a two-year absence.

In October 2018, Jones was suspended from the tour for breaching betting regulations. He did not fix the outcome of matches himself, but failed to report knowledge of an arrangement involving another player.

It was a mistake which affected every aspect of his life. Unable to compete, he was relegated from the tour at the end of the 2018/19 season. His first chance to regain his tour card via Q School came last week, and he grasped the opportunity. 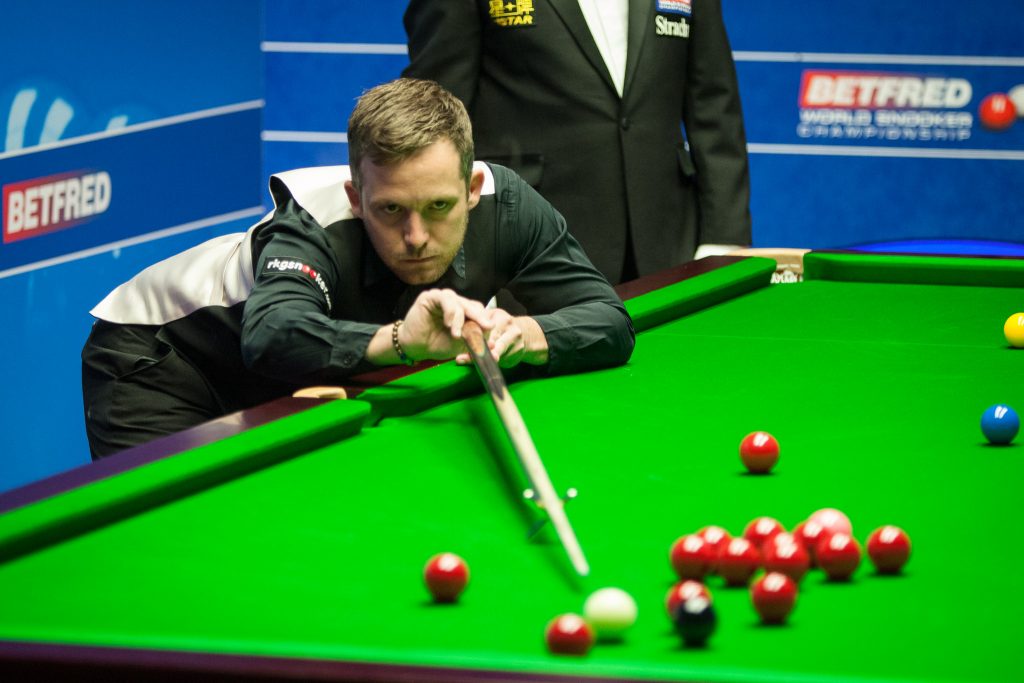 Jones reached the quarter-finals at the Crucible in 2012 and has been ranked as high as 29th in the world. His talent is not in doubt, and he proved that with a series of fine performances at Q School, beating Michael Georgiou 4-0 in the final round with a top break of 132, earning a two-year tour card. It’s an opportunity he intends to make the most of.

“The last two years have been a life-changing experience for me,” said the 32-year-old from Neath. “It’s hard to put into words how tough it has been. It has felt as if someone has died in my family.

“Snooker was everything for me, it was my life. Then suddenly I wasn’t a snooker player any more. I didn’t have a career. And my reputation was damaged. I was used to people sending me good luck messages or saying ‘well done’ when I had won a match. But then all people were asking me was how many matches I had thrown. They had just seen headlines and didn’t understand that I hadn’t done anything like that. Every time I would have to explain the details to them and it was driving me mad.

“After I had to stop playing, for the first couple of weeks I couldn’t get out of bed or open the curtains. I was so gutted and I didn’t want to go back to playing snooker.

“As time went on I came to terms with it and realised I had a choice of letting the situation destroy me, or using it to spur me on. I had to deal with what was in front of me. I did some work for the local council, cutting grass. I met a great bunch of lads in that job. I also did a job delivering parcels before Christmas. I started running a lot, often 15 mile a day. I met new people and did things I had never done before. It made me realise that there is a world outside the snooker bubble.

“As a snooker player, your world revolves winning and losing matches. I often used to take losses badly, but I won’t do that any more. My attitude to snooker will be different because I know I will never go through something that bad again. A friend said to me that this experience could end up being the best thing that has ever happened to me because it has hardened me, and overall made me a happier person. I am proud of myself because there are other paths I could have taken but I have stuck in there.

“My girlfriend Elize has been brilliant – she didn’t sign up for what I have put her through but she has helped me so much. My mum and dad too.”

Jones looks back on his mistakes with regret but hopes that others can learn from his experience.

“I broke the rules,” said the Welshman. “Everyone makes mistakes. I didn’t kill anyone, but I didn’t know the rules well enough and I have been punished. I have served my time and I am ready to come back. 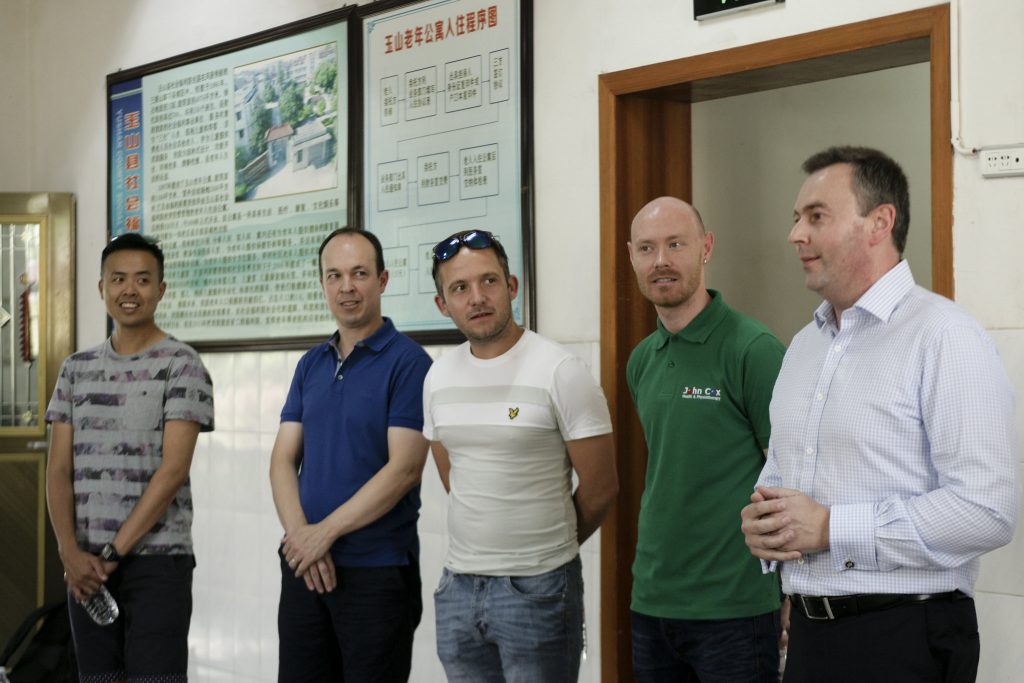 “What hurt the most was that up until then I had led by example and always tried to be a good ambassador for snooker. Every time I was asked to do something, like visiting schools and going on PR trips in China, I would always say yes. Everything I had done for many years to be a good professional was tarnished. Now that I’m back on the tour I will strive to be a model pro again.”

Looking back on his week at Q School, Jones added: “When I got to Sheffield I didn’t have a clue how I was going to do because I had barely played a match for two years. I wasn’t sure how I would cope with the pressure. I was all at sea to start with, it was alien to me. And I didn’t realise how many good players there would be.

“It was the most pressure I have ever played under because as a tour player, when you lose a match you have got another one to look forward to the next week. But at Q School you are playing for your life for the next two years. The day before it started I went for a run to the Crucible. I wanted to soak up the atmosphere and get a feeling of what it would be like to get back there. That gave me encouragement and determination.

“The hard work starts now, it’s a great opportunity and I am buzzing. I am fitter than I have ever been and I feel I could have my best years ahead of me. I’m only 32 which is young for a snooker player so I could have another 20 years on the tour. I will appreciate every minute of it.”

WPBSA Chairman Jason Ferguson welcomed Jones back on to the tour. He said: “Jamie made a mistake and he has served his time. He has shown what a great competitor he is by coming through Q School at the first attempt. We look forward to seeing him playing again next season.”