Jones Keeping His Foot On The Gas 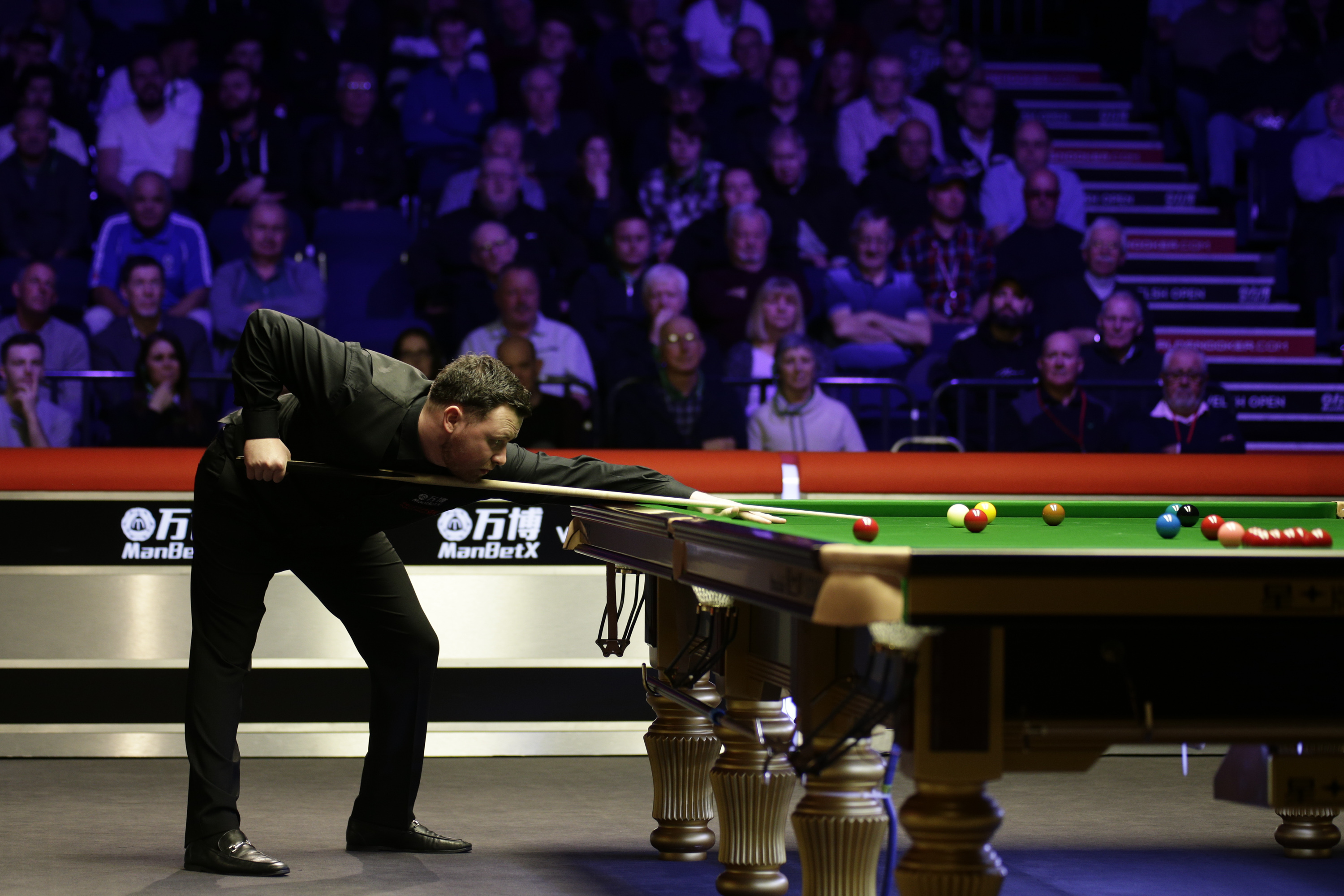 World number 93 Duane Jones is keen to guard against complacency after regaining his professional status and earning a fresh two-year tour card through Q School.

The Welshman didn’t do enough to remain on the circuit at the end of last season. However, a strong Q School showing ensured he immediately regained his professional status.

Jones has made an encouraging start to the current campaign, having reached the last 32 at the matchroom.live British Open and come through qualifying to earn a place at the final stages of the BetVictor Northern Ireland Open, beating China’s Zhang Jiankang 4-3.

Duane, how pleased are you to be off and running with a strong start to the new season?

“Right after my defeat at the British Open, I was completely gutted to be honest. I lost 3-2 to Jimmy Robertson on the final black. It was the sort of tournament, that with it being best of five, I could have gone on a mad run. After coming home and reflecting for a couple of days I am grateful. If I hadn’t come through Q School, I wouldn’t have been there at all. It was nice to follow up the next week with a win in the qualifiers. It has been a decent start to the season. Ahead of the qualifier against Zhang Jiankang, I told myself not to dwell on what happened the week before. I erased the bad memories and focussed on the positives. That was a really important win.”

How good was it to finally play in front of a crowd again at the British Open in Leicester, having experienced over a year of behind closed doors events?

“It just reminds you what you play snooker for in the first place. I had no problems playing at Milton Keynes. However, it is totally different with a crowd. It is also better even when you come home. When there were no crowds, the buzz and motivation to practise wasn’t as high. Now there is a real urge to put the work in. When you know there is a big tournament round the corner with a crowd, you get a lift that makes you want to go into the club every day.”

Do you feel it will help not having to look over your shoulder for tour survival this season, considering you have a two year tour card?

“That is the problem with me to be honest. I tend to do alright for a few rounds and then go missing for five or six tournaments. I’m going to try to take a different approach this time. Not having to look over my shoulder is great, but if you take your foot off the gas it still comes around quickly and you are in the same position all over again. I’m trying to not think of it as two years. I am going to be looking at the tournament in front of me and treating it as incredibly important. If I don’t put everything in then I’ll be back at Q School in a flash. I don’t want that to happen.”

How much did it mean to get over the line and ensure your return to the circuit by beating compatriot Michael White at Q School?

“Even though Michael has struggled with form it is hard to forget what a class player he is. It was really the toughest draw I could have had, for the match I needed to win the most. The night before I didn’t get much sleep at all and it was do or die. I was over the moon to get the job done. Having come through it, I think Q School has held me in good stead. Where a lot of the guys have had several weeks off, I was straight back to work after the World Championship to prepare for Q School. Then during the event itself I had 14 matches. I didn’t want to be in that situation, but I think it has given me a little bit of a head start this season. I think quite a few players put the cues away and got the golf clubs out over the summer.

“I played in the first ever Q School in 2011. I qualified for the tour for the first time in 2015. I have played in the event quite a few times and I have certainly noticed a big difference in the standard. I played Michael Georgiou and Michael White in back to matches this year. Georigou has won the Shoot Out and White has won the Indian Open. That is as very stern test to have to face for Q School. Every match I played this year was a tough one. I didn’t really get any easy matches. It was a different proposition to the past.”

What are the targets for the next two years?

“I had a good run to the semi-finals in Berlin at the German Masters a couple of years ago and I’d love to do something like that again. If I could get to a one table setup that would be phenomenal. The realistic goal really is to get in the top 64 though. I can’t be going through the difficulties of dropping off the tour every couple of years and battling it out at Q School.”

Does that run to the semis of the German Masters in 2019 act as a motivation to try and experience those moments again?

“What I took from it was that all the hard days down the club, when you don’t want to be there, are worth it. I didn’t win but it was nice to have a tiny piece of something for me to see that the sacrifices are worthwhile. I want to win a trophy of some sort before I retire but it is all about taking little steps.

“It was the best week of my snooker career and I think about it quite a lot. I’d love to be able to do that on a regular basis like the top players. That sort of thing raises your profile and brings prize money, as well as the joy you get from doing it. The standard on the tour is very tough. The bottom end of the rankings is hard in itself and a lot of that is down to the emergence of the young Chinese players is a lot to do with it.”