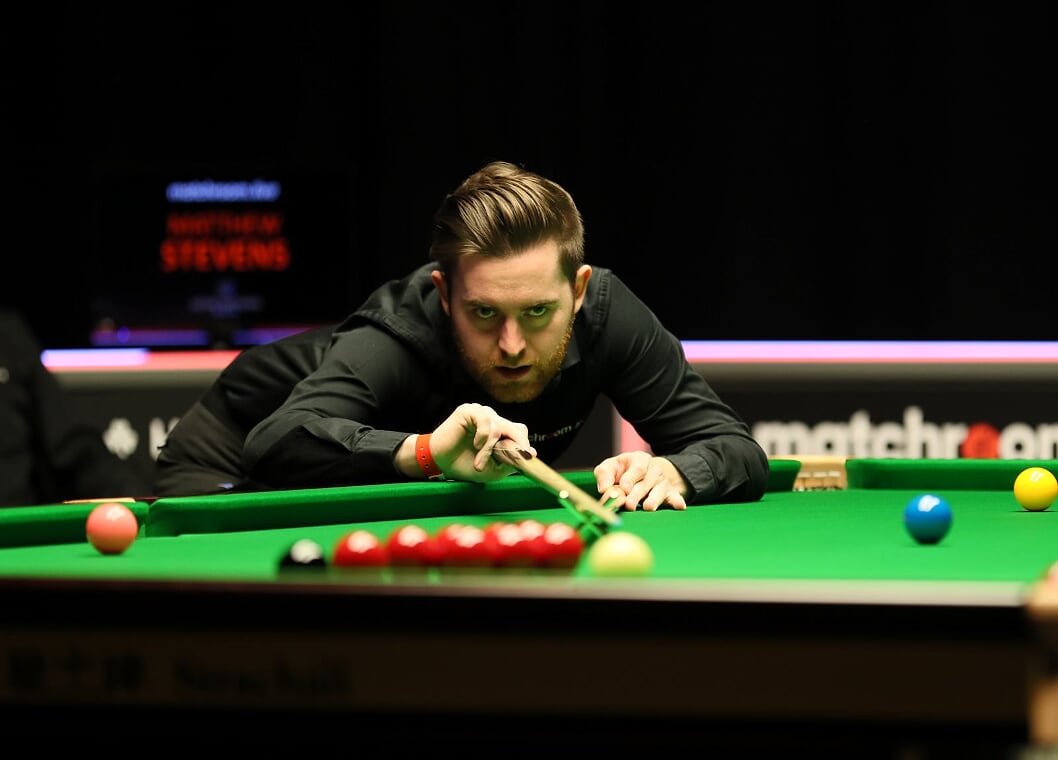 Welshman Jak Jones says that a large reason behind his breakthrough ranking quarter-final appearance at last week’s Matchroom.Live English Open was his decision to move to Sheffield.

World number 89 Jones recently made the move to Yorkshire in order to base himself at the new Ding Junhui Snooker Academy.

Jones beat world number 15 Jack Lisowski 4-3 en route to the last 16 at the English Open, before a dramatic 4-3 win over compatriot Matthew Stevens earned him his maiden ranking quarter-final spot. That was where his run ended after a 5-1 loss against four-time Crucible king John Higgins.

Jak, first of all how pleased were you to make that breakthrough and reach the quarter-finals for the first time?

“I was pleased. It has been a long time coming. Too long I think. I suppose it is a step in the right direction now. I’m positive about the future and it will give me confidence. However, that really has come from practising. Quarter-finals are nothing special really. The thing that gives me confidence is that it is a step forward and further than I’ve been. I’m sure that I’ll be in more quarter-finals and semi-finals this season.”

You made a gutsy clearance of 33 to beat Matthew Stevens in a deciding frame in the last 16. How pleased were you with how you held yourself together?

“We were both a bit edgy throughout the game. There were missed balls and things. I was really happy with the clearance at the end, as I was feeling it. I’ve played Matthew before so I know how he plays and he knows how I play. He was confident after beating Ronnie O’Sullivan earlier in the tournament. I was just disappointed with how I played against John Higgins in the next round.”

How much can you learn from the experience of your defeat against John Higgins in the quarters?

“I missed a black off the spot in the third frame. You can’t do that against players like John. It cost me and that was a big turning point in the match. A player missing a black off the spot gives him confidence. You don’t want to be giving John Higgins confidence. It is a step in the right direction for me and I’m feeling positive. I’ll learn more from losing than I would have if I’d won. It would obviously have been nice to win and get to the semi-finals.”

How did the move to Sheffield come about?

“I think the main thing was that because I was practising on my own so much. I am probably one of the hardest workers on tour. I put in 8 hours a day most of the time, but that was 95% on my own. That isn’t good enough when you are going to tournaments. You have no sharpness and are low on confidence. I decided I had to move out of Wales to move forward. I feel so much better for doing that. It is a little bit difficult off the table in some ways, but on it I am definitely seeing the benefit. It is no coincidence that I’ve got to my first quarter-final within a month of moving to Sheffield. Hopefully there will be a lot more to come.”

How have you found the facilities at Ding’s Academy so far?

“It’s such a good academy. Ding finished it a few months ago. You couldn’t really get any better. There are 18 tables there and about 15 players based there. Everyone plays with everyone. Ding is there, Tian Pengfei, Noppon Saengkham and a lot of the younger Chinese players. Everyone there is motivated and works hard. It is really enjoyable. The facilities are A class. You can’t get that at home. When I was at home, I set up the odd game here or there, but now I am playing against the other guys every day. I decided that there was only so much I could take from practising on my own. I felt I was losing and not even really playing 20 percent. I was playing slower and over thinking. I know that I will be sharp and confident going to tournaments now. It was a big step. I don’t know that many people in Sheffield, but I had to do it for my career.”