Louis Heathcote couldn’t convert a 3-1 lead into a shock victory over Judd Trump as the world number one hit back to edge a 4-3 success in the first round of the Matchroom.Live English Open. 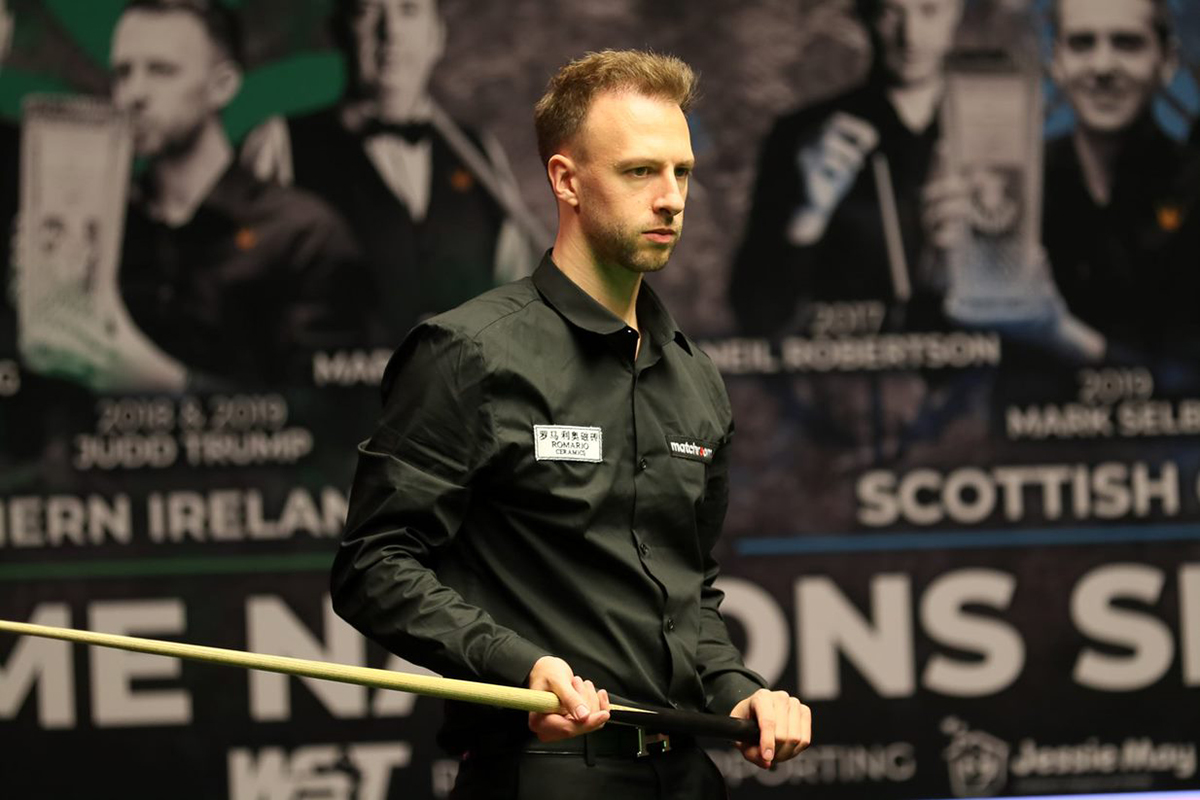 The clash between last season’s Player of the Year and Rookie of the Year proved an exciting battle as Heathcote looked to be in charge for long spells, but the 23-year-old wasn’t able to finish the job. Trump goes through to the last 64 to face Yuan Sijun.

Bristol’s Trump started well with a break of 75 in the opening frame, but then lost a scrappy second. Heathcote compiled breaks of 68 and 53 to lead 3-1, and he had a match-winning chance in frame five but under-hit a red to a top corner on 32, leaving it short of the pocket. Trump made an 86 for 3-2 then got the better of a fragmented sixth frame to force the decider. A run of 61 helped Trump over the winning line.

“Louis will be very disappointed because he had chances,” said 31-year-old Trump. “I started well but then it went scrappy. I made some good long pots in the last frame and fell over the line in the end.  At the last tournament (the European Masters) I blew everyone away up until the semi-finals but then lost. So it can be better to start slowly. I’m still in it and I can’t play worse than I did today.

“In terms of the season, we don’t know what’s around the corner. But one day we’re going to wake up and everything will be back to normal with lots of big tournaments, so I’ll be prepared for that.”