Judd Trump survived a gritty fight-back from Anthony Hamilton as he booked his place in the final stages of the BetVictor German Masters with a 5-3 victory in the second qualifying round.

Trump has won the tournament in each of the last two seasons and the world number one will be aiming for the hat-trick when he heads to the Tempodrom in Berlin in January. 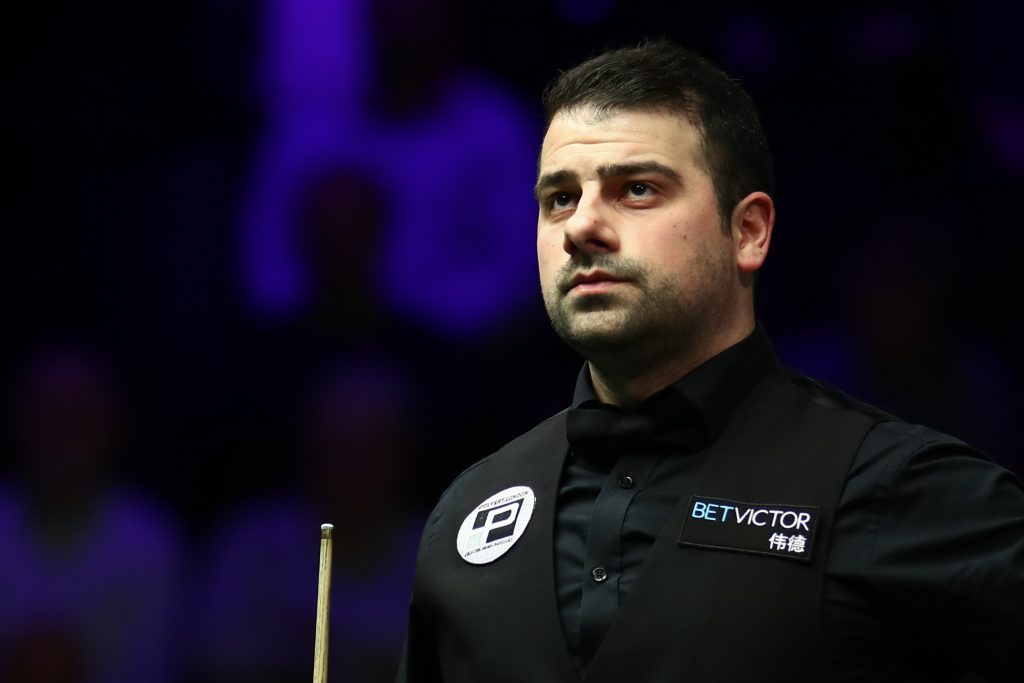 Amateur Michael Georgiou continued his fine start to the season with a 5-3 win over world number 14 Barry Hawkins. Cypriot Georgiou went 3-1 up with a top break of 62, then lost the next two frames before taking the seventh and eighth for victory.

Also through to the last 32 are Craig Steadman, who beat Zhang Jiankang 5-2, and China’s Gao Yang who came from 4-3 down to edge out Xiao Guodong 5-4, winning the decider by clearing from green to black.

In round one, Chinese teenager Si Jiahui beat former World Champion Graeme Dott 5-4 while Luca Brecel top scored with 66 in a 5-1 defeat of Stuart Bingham.

Neil Robertson eased to a 5-2 win over Fraser Patrick with a top break of 134, while Germany’s top player Simon Lichtenberg raised his hopes of a Tempodrom debut as he beat Sanderson Lam 5-1.