Your chance to own the life and sole of snooker! 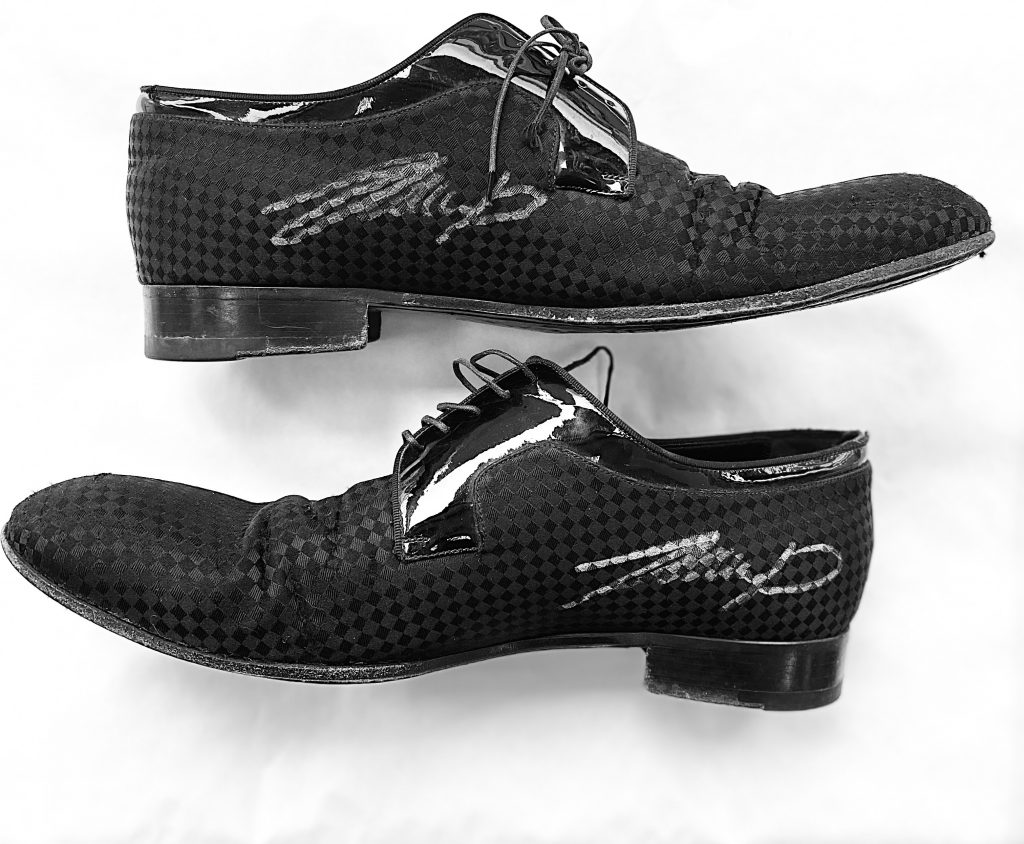 They say don’t judge a man until you’ve walked a mile in his shoes… this is an exciting unique chance for someone to walk an actual mile in the tournament shoes worn by world number one Judd Trump for the last three seasons.

Trump has decided to ‘retire’ his beloved lucky match shoes and offer them, signed and mounted in a display case, for auction to raise money for his charity: Jessie May.

As an ambassador for Bristol based Jessie May, Judd is hoping to raise as much as possible for their incredible work which he continues to support in his home city.

Jessie May is a palliative care service which provides specialist hospice at home care for children and young people with a terminal or life-limiting condition across the South West of England. The specialist palliative nursing is free to families, but Jessie May relies upon voluntary donations and could not provide this without the support of the public.

These shoes have certainly seen some action. From winning the World Championship and the Masters in 2019 and over a dozen other titles, these shoes have been at almost every tournament for the last three years.

They are size 8, made by Louis Vuitton, with one careful owner!

The shoes will be up for auction until 9am on Wednesday 5th May and the winning bid will be announced shortly afterwards.