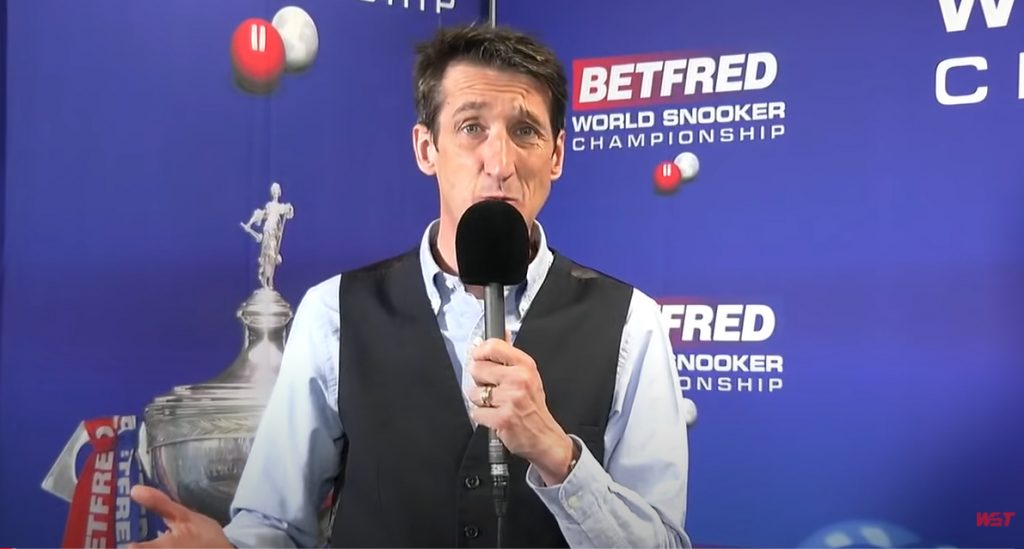 Which players will be joining Rob in the Judgement Day studio having made it to the Crucible?

The final qualifying round of the Betfred World Championship will be covered with WST’s Judgement Day broadcast on Facebook Live, YouTube and the Eurosport App on April 13 and 14.

The Judgement Day show will include live matches, exclusive interviews and features, with expert analysis and commentary from presenter Rob Walker and a leading player. Fans can watch FREE on WST’s Facebook Live and YouTube channels.

Session times on April 13 and 14 will be 11am and 5pm as the players battle for one of 16 coveted spots in the final stages at the Crucible. Eight matches will be played to a finish on each of the two days.

The qualifying rounds of snooker’s biggest tournament run from April 5 to 14 at the English Institute of Sport in Sheffield. Fans can watch two tables LIVE throughout the qualifying rounds on the Eurosport App, which shows a wide range of snooker’s biggest events throughout the season. For details see www.eurosportplayer.com. In the in the People’s Republic of China, fans can watch live coverage on on Youku, Zhibo.tv, Migu, Kuaishou and Huya. Outside Europe and China, fans can watch on Matchroom.Live

Jimmy White will face Stephen Hendry in the opening round, while other big names in the field include former champions Stuart Bingham, Graeme Dott and Ken Doherty and top female players Reanne Evans and Rebecca Kenna.