Ivan Kakovskii and Anastasia Nechaeva retained national titles in Russia earlier this month at the Star Klassik venue in Tyumen. 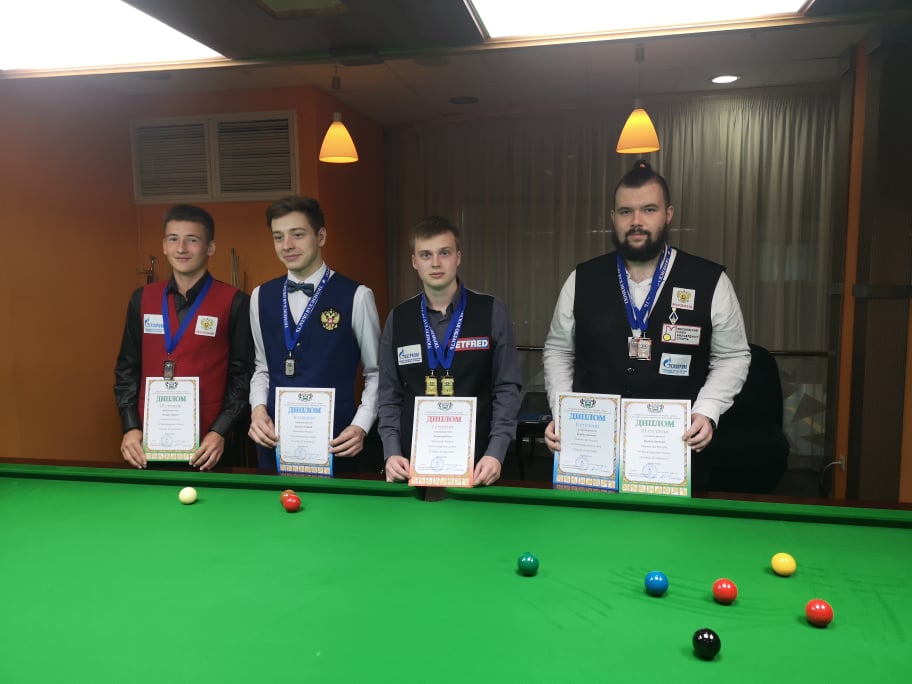 Promising prospect Kakovskii continues to dominate the domestic scene as he won his sixth Russian Snooker Championship in the past seven years. He didn’t drop a single frame throughout.

The 21-year-old from St. Petersburg made a string of breaks, including a 111 as he topped his group and qualified for the knockouts where he defeated Sergey Samokhvalov 2-0 in the last 16. He registered runs of 65 and 67 as he eliminated Sergey Bolotin 3-0 in the quarter-finals and then repeated that scoreline against Kirill Zhizduk in the last four.

In the final Kakovskii faced 17-year-old Andrei Karasov who progressed courtesy of a deciding frame black ball finish over Aleksei Koren in the other semi-final tie. However, Kakovskii’s experience proved too much and with efforts of 107 and 61 he ran out a comfortable 5-0 victor. 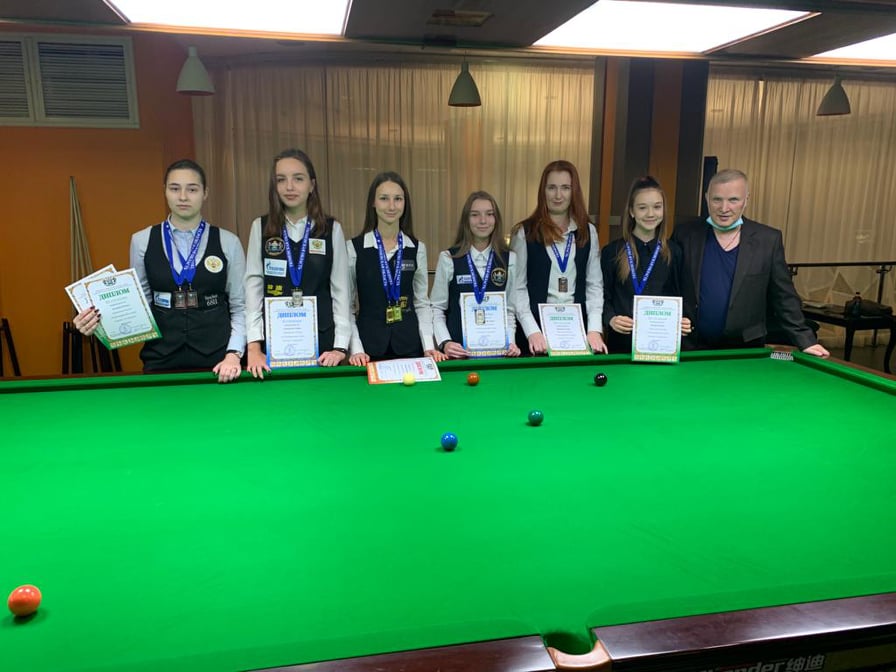 Earlier this year Kakovskii showed glimpses of what he is capable of when taking three frames off Jimmy White on the TV table at the Betfred World Championship in Sheffield.

Nechaeva lost just one frame as she claimed her seventh Russian Women’s Snooker Championship and her fourth in a row.

The 27-year-old – who reached the final of last year’s EBSA European Women’s Snooker Championship in Serbia – defeated teenager Aleksandra Riabinina 3-0 in the final.

Thank you to Ryabinin Sergey for his help in compiling this article. Article by Michael Day.