As a leading player on the World Women’s Tour, a qualified coach and owner of a cue sports shop, it’s fair to say that Rebecca Kenna has a deep love of snooker. 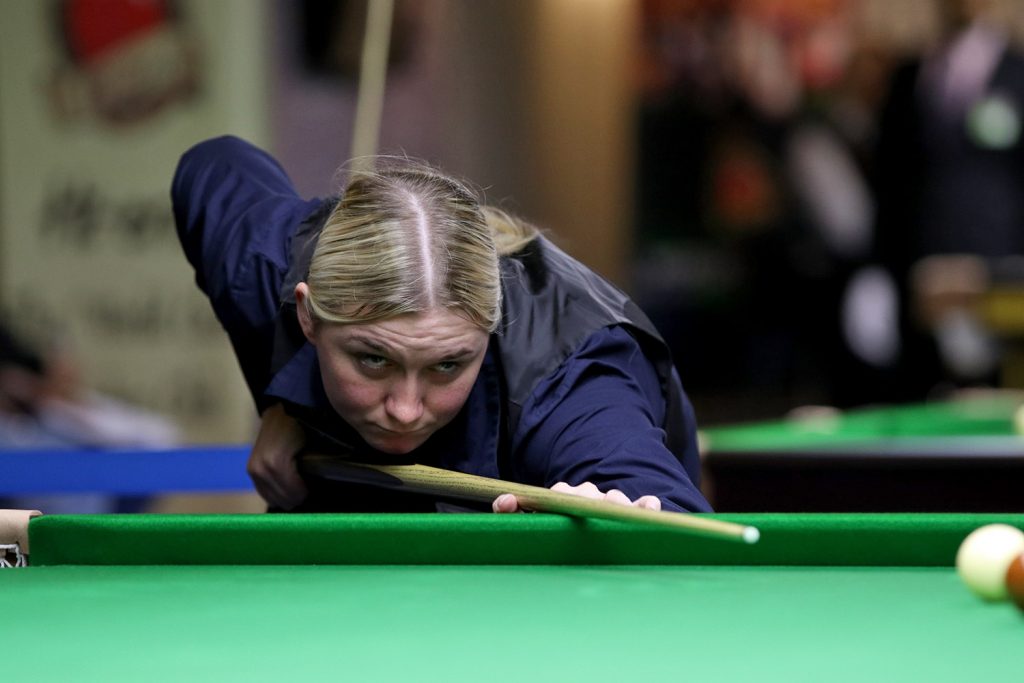 “If I’m not playing or coaching or working in the shop, then I’m watching snooker,” she smiles. “As a child, I often went with my dad to pubs and clubs and played pool and snooker, so if has been there throughout my life. I really enjoy watching and studying the game and the technical side, trying to improve and help others to learn.”

This week’s BetVictor Shoot Out will be a landmark moment for Kenna when she plays in a professional tournament for the first time. The 32-year-old from Yorkshire will face Germany’s Simon Lichtenberg in the first round on the opening day of the world ranking event on Thursday.

She will be one of two women in the 128-player field, alongside Reanne Evans. “It’s great that we get places in these televised events because we need as much publicity as we can get,” said Kenna. “If it helps more girls to get involved in snooker then that’s exactly what we need.”

It won’t be Kenna’s television debut because she played in the 2019 Women’s Tour Championship at the Crucible, broadcast by Freesports. But it’s her first time in the global spotlight as the BetVictor Shoot Out will be beamed to an audience of hundreds of millions across the planet. Each match lasts only ten minutes, but Kenna has spent many hours in preparation. 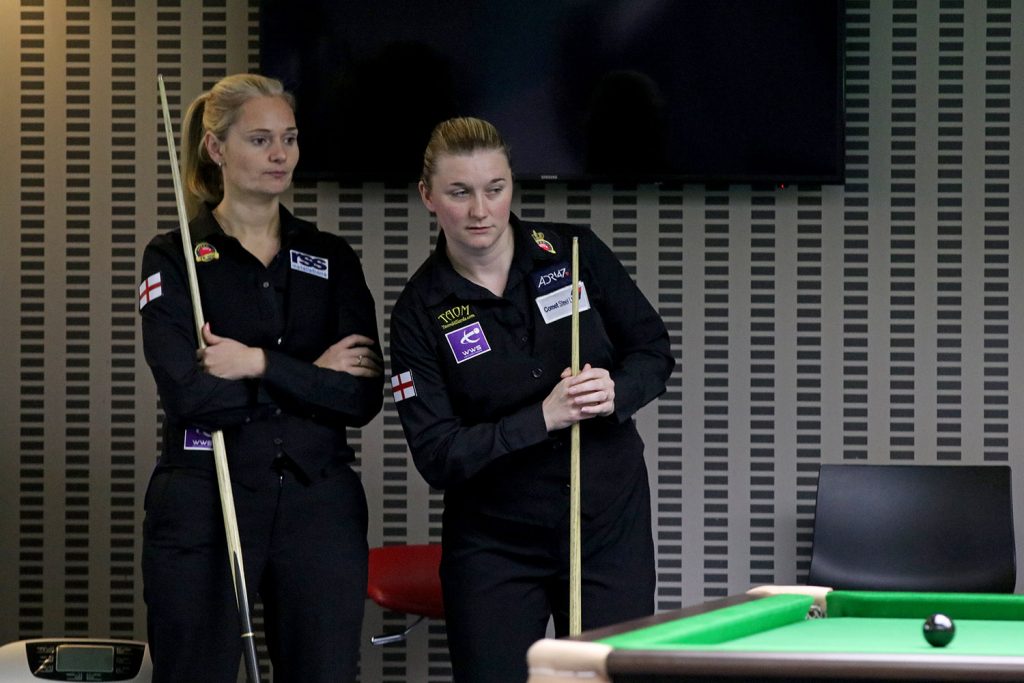 In action against Reanne Evans

“In more normal times I only practise for one or two hours a day,” she said. “But as my shop is currently closed I have a lot more time, so it’s more like three to four hours. I’ve also been watching a lot of Shoot Out videos on YouTube, just to get a feel for it.

“It will be different this year without a crowd, but maybe that will mean a bit less pressure as I have not played in it before. I’m just really looking forward to the whole experience.”

Kenna first played on the World Women’s Tour in 2016 and made an immediate impact, reaching the semi-finals of the World Championship before losing to Ng On Yee. She has since reached three ranking finals and climbed to fourth in the women’s world rankings.

“It was only when I started competing on the women’s tour in my late 20s that I realised I was pretty good,” she admits. “Up until then I had never had any coaching or even tried any practice drills. Over the last few years I have learned a lot and improved my game. I watch so much snooker because I feel I can learn so much just by studying the top players like Judd Trump and Neil Robertson.”

The BetVictor Shoot Out runs from February 4 to 7 in Milton Keynes. Top stars in the field include John Higgins, Mark Williams, Shaun Murphy and defending champion Michael Holt.

Televised live by Eurosport and a range of other broadcasters worldwide, the event is part of the BetVictor European Series. For the first round match schedule click here.