After nearly 30 years on the pro tour, Mark King hasn’t lost his motivation to make himself a better player and learn more about the sport he loves. 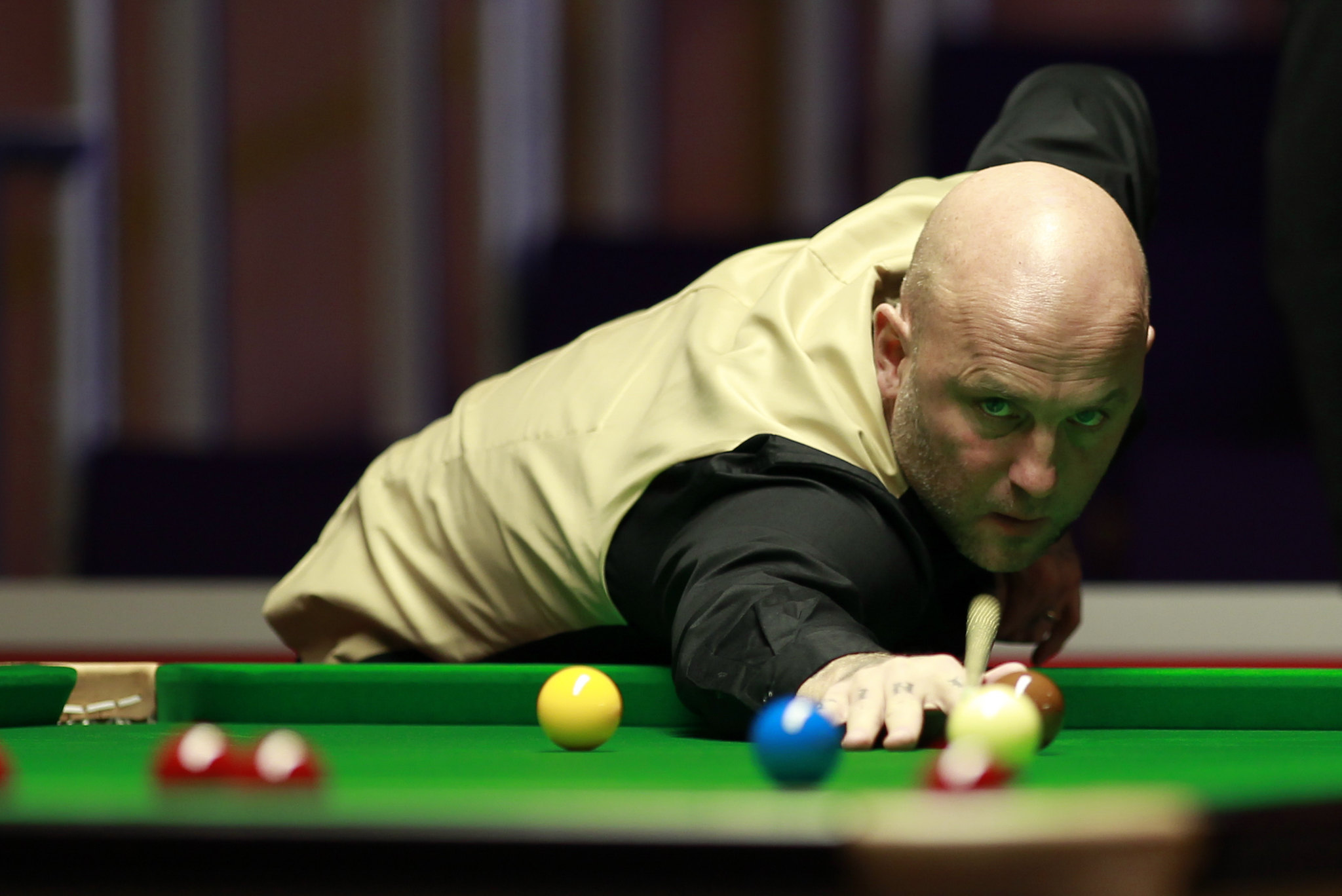 Even in the troubled times of Covid-19, King maintains his enthusiasm for snooker and is working with a new coach and psychologist to give himself fresh impetus.

It hasn’t always been that way. At the 2003 World Championship, after a surprise first round defeat to Drew Henry,  a frustrated King announced his intention to quit. “I’ve just had enough of the game. I would rather go and do something else, get a job,” said the Romford cueman, who was ranked 11th in the world at the time. “I don’t care what it is, I’ll go labouring. I’ve had 19 years playing snooker and that will do me.”

In fact he had changed his mind before he left the building – his last comment was to tournament director Martin Clark: “See you next season.”

Over the years, King has learned to accept the highs and lows which are part of a career as a snooker player. The game can be blissfully easy one day, maddeningly difficult the next. Winning is wonderful, defeat hurts. Even the very best – Ronnie O’Sullivan – has needed the help of psychiatrist Steve Peters to smooth out the peaks and troughs. 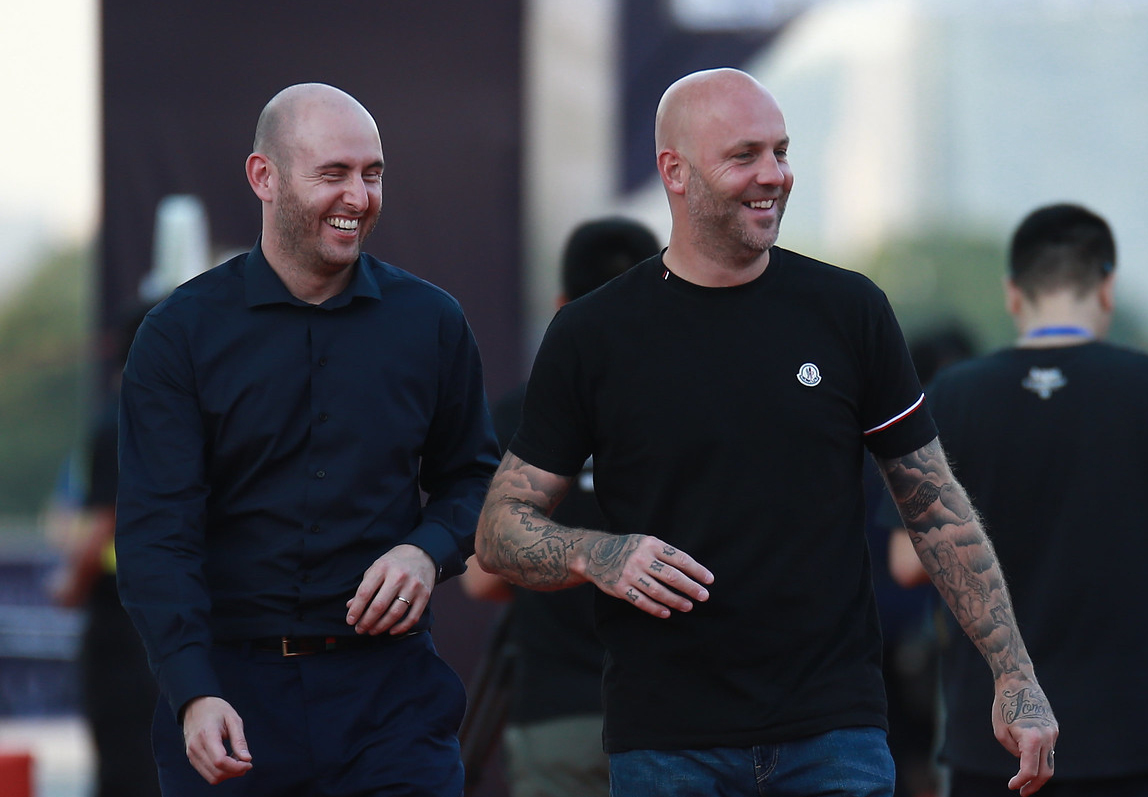 With friend Matthew Selt on the red carpet in China

This season, King is trying a new approach, which helps him to say hungry and focussed. “I’m getting on to new things and trying to make myself a better player,” said the 46-year-old. “I am working with Stephen Feeney using the SightRight method for the first time and it has been an eye-opener. My alignment was so far out. Everyone has their own opinions on it, but I’m always open to new methods and I’m going to give it a try this season.

“About a year ago a guy called Noel Flannery contacted me on Facebook. He’s a mind coach and has worked with golfers and rally drivers. I have spent some time with him and he has really changed my approach on the mental side.”

So far so good – King topped his group in the first phase of the BetVictor Championship League to book a place in Stage Two.

“I feel like I have a team around me now with Stephen, Noel and my friend Colin who picks balls out for me,” he said. “It makes me want to work hard for them and get the results. I know I’ve got to put in the hours on the practice table, otherwise there’s no point to what they are doing. 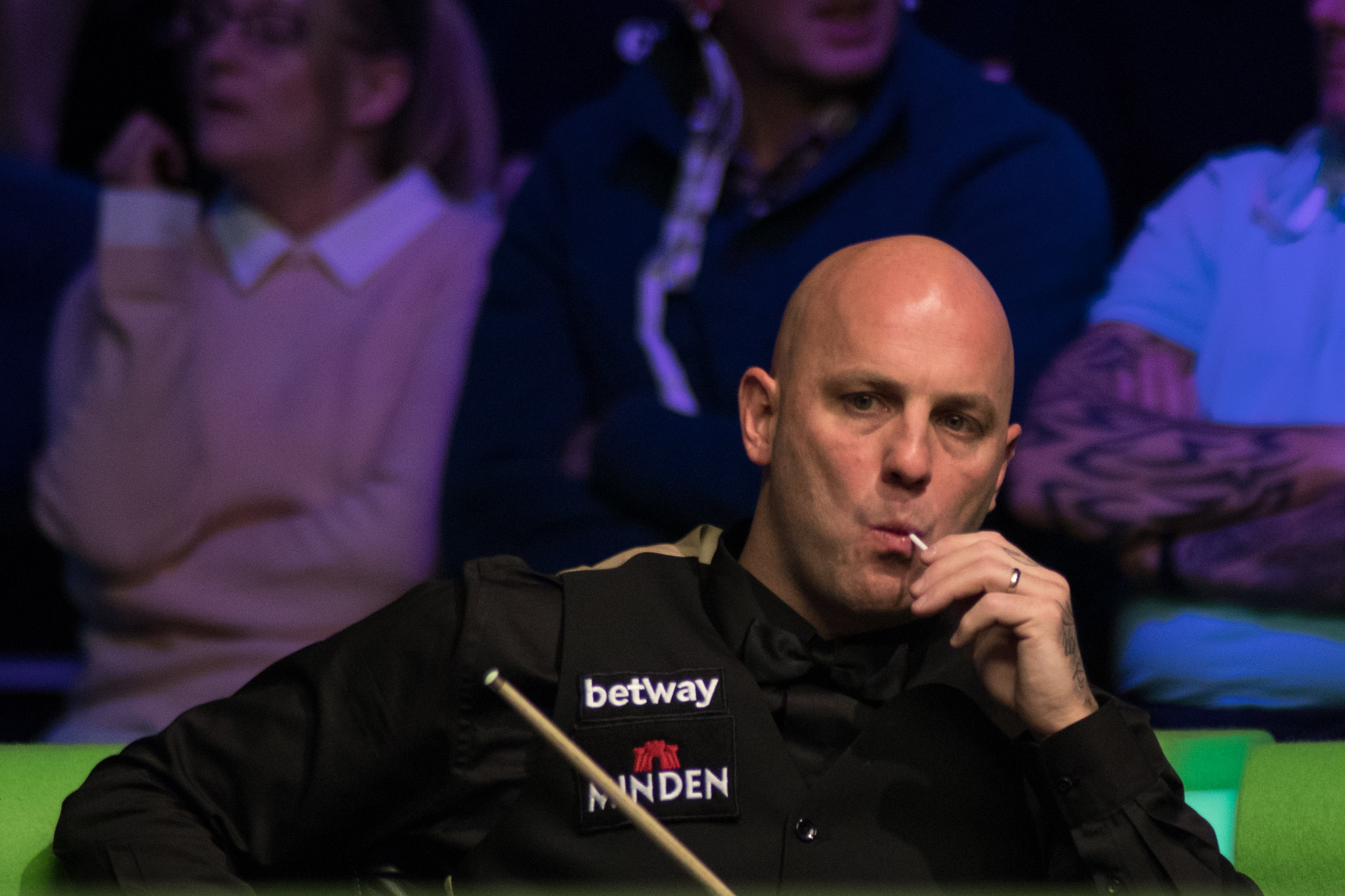 King sucking a lollipop during a match at the 2017 UK Championship. “My mouth was drier than a camel’s armpit,” he explained afterwards.

“I still love snooker and what better job could you have than to do something you love and get paid for it? The coronavirus has made life hard for everyone but we have to be grateful for the tournaments that are still going because a lot of sports have come to a halt. I miss going to China and I hope we can get back there soon.”

Next week, King faces Mark Allen in the first round of the BetVictor English Open. It’s the start of the Home Nations series, which inevitably brings back memories of his standout career moment – victory at the Northern Ireland Open in 2016.

“I still watch my post-final interview on video and it makes me cry, no matter how many times I watch it,” said the world number 34. “Just to win a tournament is so hard these days because the strength in depth is so good, from round one you have got tough opponents.  I will always have that moment of lifting a trophy in my heart, and to have my family there was very special.” 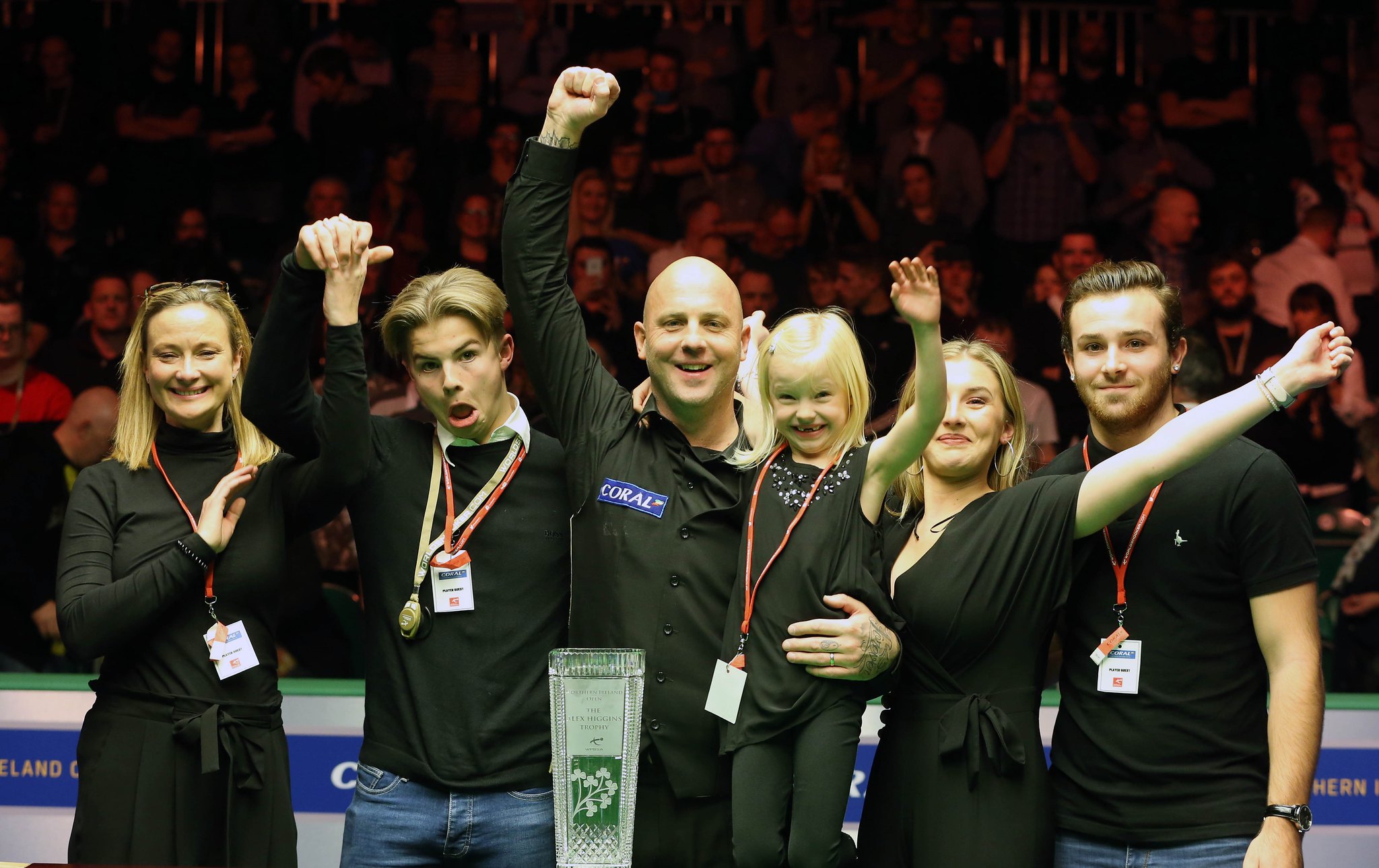 Family is important to King. Wife Sally and children Freddie, Mazie and Polly have helped him stay afloat in the stormy seas of his snooker career, and a gambling addiction which he admits he can control but might never conquer.

Freddie himself is now in the early stages of a career in professional sport. The 18-year-old plays football for AFC Sudbury and also represents the England Colleges team.

“He is out injured with knee trouble at the moment but he’ll be back soon,” said his proud dad. “He has two more years with Sudbury so we will see how much he wants to make it. In any sport you have to be very dedicated. He is also doing an apprenticeship as a carpenter because the chances of making it in football are slim for anyone. It’s a good back-up plan and he can do both for the next two ears. Whatever he wants to do, I will support him.”

Wise words from someone who has experienced most of what a snooker player will have to go through, and is still determined to add new chapters to his story.