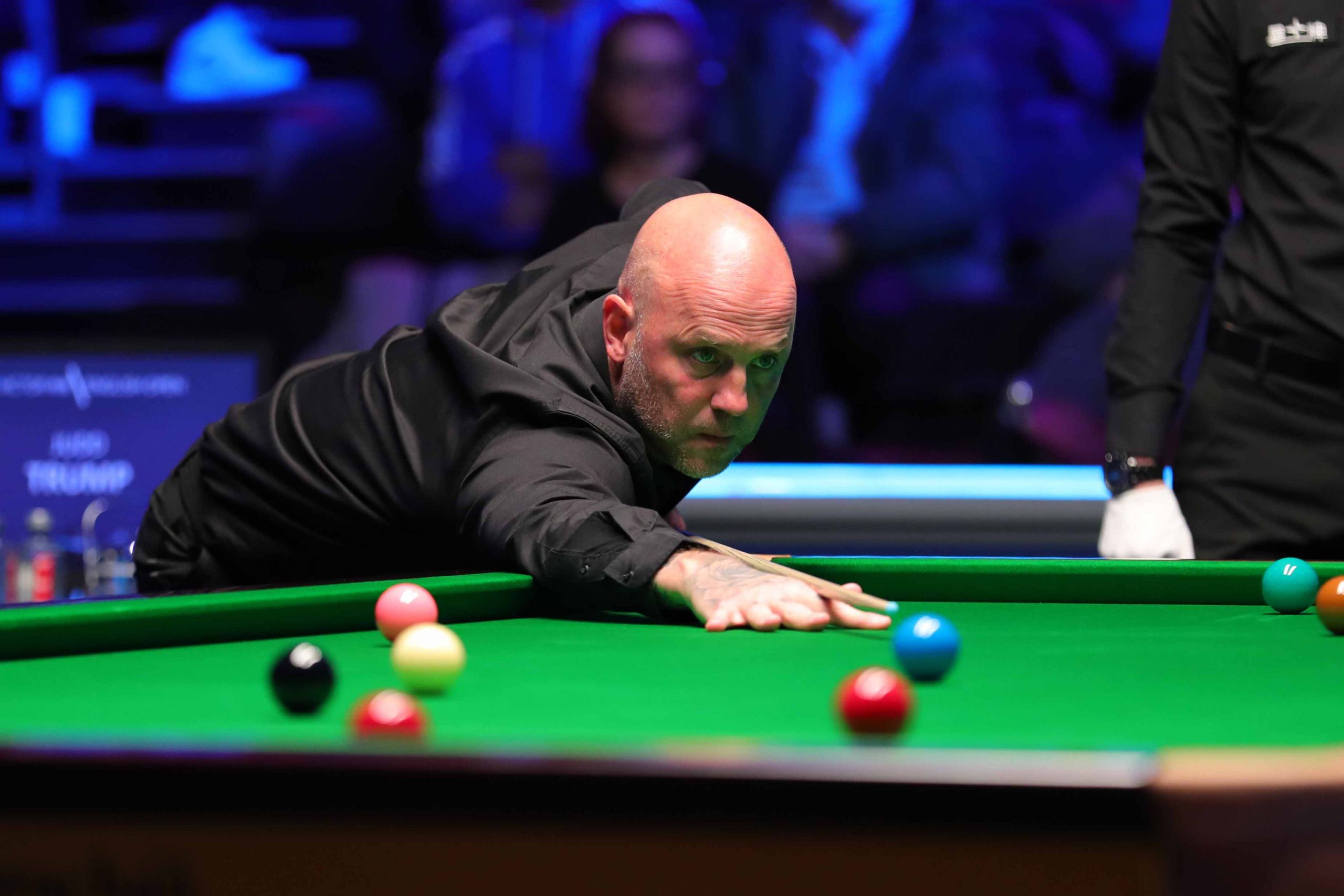 Mark King recorded a shock 5-3 win over world number one Judd Trump to reach the semi-finals of the BetVictor English Open in Milton Keynes.

It’s the first King has beaten Trump since the 2008 UK Championship, when he won 9-8. The head-to-head standings between the pair now stand at 10-2 to Trump.

World number 54 King will now face either Kyren Wilson or Neil Robertson in the last four tomorrow. It will be the 12th ranking event semi-final appearance of his career and the first since the 2018 European Masters.

The Romford cueman will be hoping to clinch a second career ranking title this weekend. He won an emotional first, following a 25 year run as a professional, at the 2016 Northern Ireland Open. King defeated Barry Hawkins 9-8 to clinch the Alex Higgins Trophy on memorable night in Belfast.

World number one Trump will lose his position at the top of the world rankings to Mark Selby at the end of this week. Trump has enjoyed incredible success in recent years, winning 11 ranking crowns in the last two seasons. However, his search goes on for a first title since the Gibraltar Open back in March.

King took the opening two frames this afternoon, including the second on the black, to open up an early cushion. The tide turned when Trump fluked the final red in a tight third to get his first frame on the board. He then composed a break of 84 to restore parity heading into the mid-session at 2-2.

They traded frames when they returned, before King stole a crucial seventh on the black to lead 4-3. King established a 65-15 lead in the next and some fine safety play saw him over the line to wrap up the 5-3 win.

“Playing the top boys shows you where your game is at. Judd didn’t play anywhere near his best, but I felt as if I battled well,” said 47-year-old King.

“I want to be here on Sunday night with all my family and my dad to lift another title. That is why we all carry on playing. Most players don’t come to make the numbers up. We all come because we think we can win and have a lot to give the game. It was lovely to be out there with a packed crowd and just have the atmosphere again. It has been a bit numbing without crowds.

“When the Northern Ireland Open final came round against Barry, I felt I could do it and I felt I was ready. Even though I was 5-1 down, I just played some outstanding snooker. I know it is there and I know I can do it. I will never give up.” 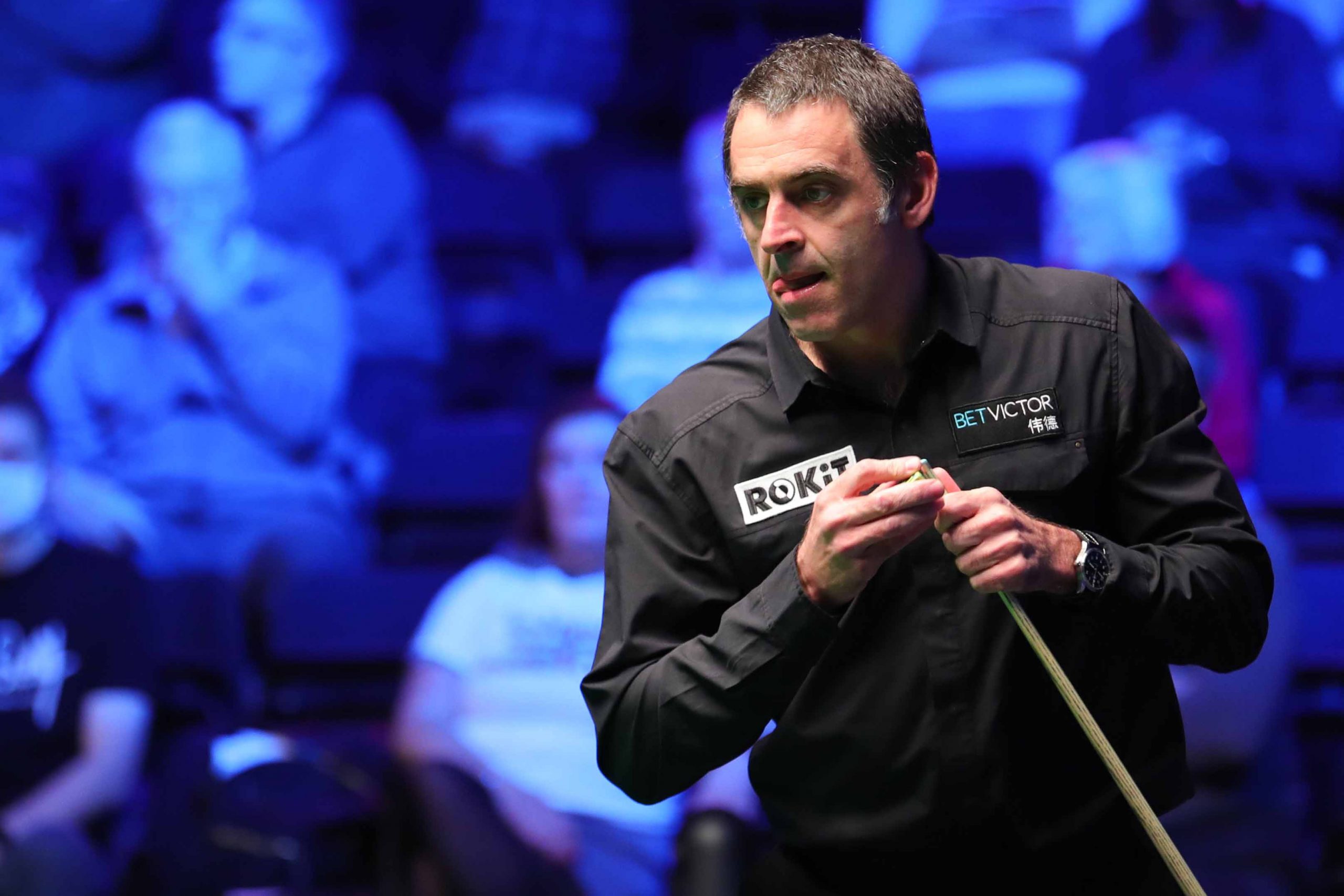 Ronnie O’Sullivan booked his place in the last four with a 5-1 defeat of Luca Brecel.

The 37-time ranking event winner will be appearing in his 84th ranking event semi-final tomorrow, where he will face either John Higgins or Yan Bingtao.

O’Sullivan is seeking a first ranking title since winning his sixth Crucible crown at the 2020 World Championship. He was runner-up in five ranking finals last season.