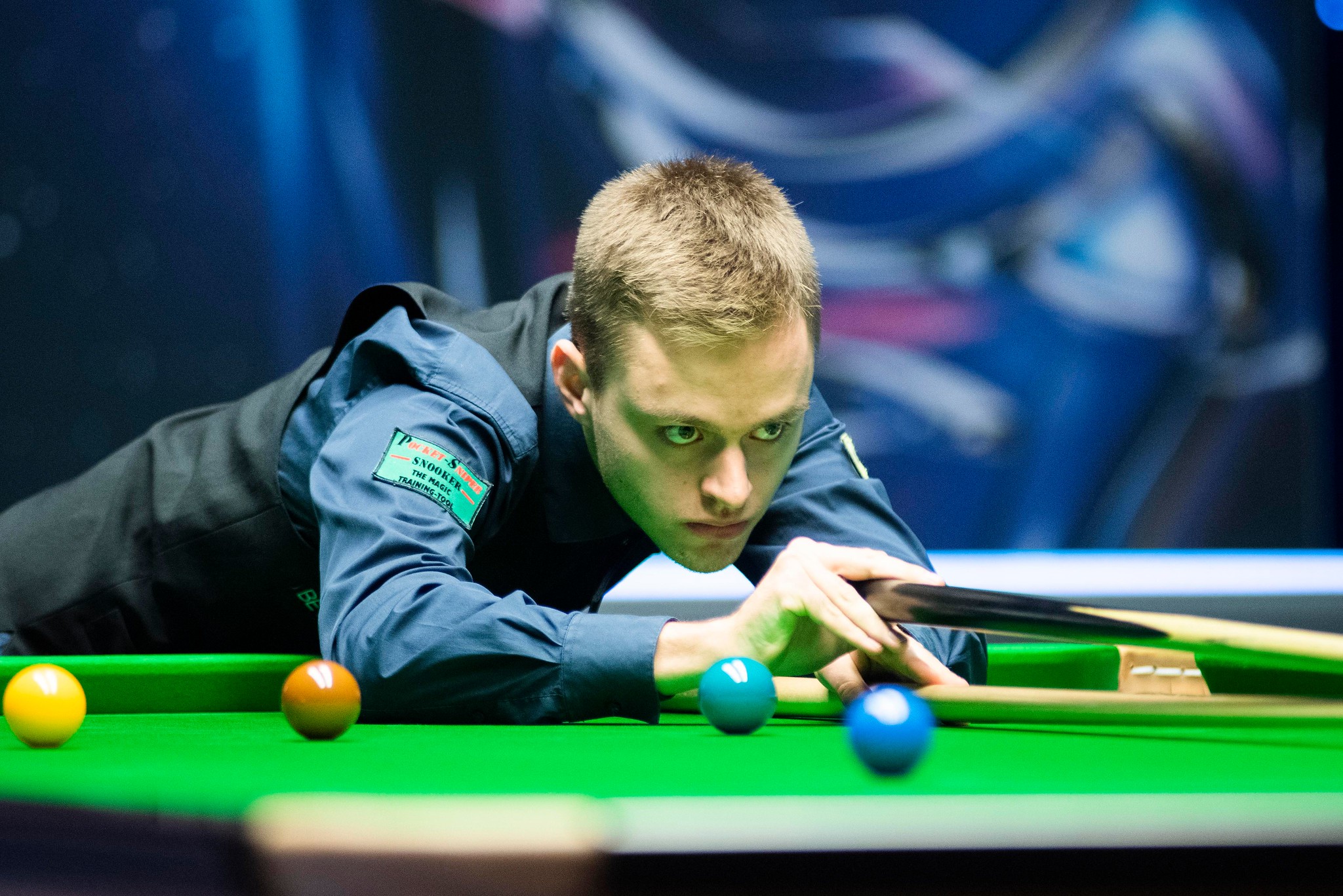 Kleckers, 24, is one of two Germans currently on the World Snooker Tour, alongside Simon Lichtenberg. He was relegated from the circuit after his first spell of two years, but regained his professional status for this season by virtue of his performances on the Challenge Tour.

World number 117 Kleckers will now face China’s Zhao Xintong in the last 32, while Selby will turn his attentions to next week’s UK Championship.

It was Selby who appeared to have control in the opener, but after he broke down on a break of 50, Kleckers clawed his way back and pinched it on the black to lead 1-0.

From there Kleckers grew in confidence and ruthlessly fired in runs of 63, 88 and 79 to finish off the tie.

“I played so well. The first was a little bit scrappy, I was lucky to win it. Then I didn’t miss in the next three frames so I am very happy with the way I played,” said Kleckers. “I think that was my best ever performance on the professional tour, so I’m very delighted.

“After my first season, I feel like I learned so much and benefitted from it. Having two years on tour was very good preparation for all of the tournaments. I feel like I have good experience now and I am now trying to bring my practice game to the match table.

“The people in Germany love watching snooker. I’ve been to the Tempodrom once for the German Masters, it is such an amazing atmosphere. It is a shame that there aren’t too many German players yet, but I hope there will be in the future.”

It’s Leicester cueman Woollaston’s second win over Robertson in the space of a week, after he defeated the Australian 5-4 in German Masters qualifying.

World number three Robertson took the opening frame. However, Woollaston then claimed three on the bounce, including breaks of 61 and 101, to lead 3-1. Robertson pulled one back, but Woollaston got over the line in style with a fine contribution of 134.

Woollaston said: “I was confident, because I beat him last week. I was a bit edgy at the start. There were a few tough long balls that I didn’t get anywhere near. Once I got to 1-1, I definitely felt that I could win.

“Neil was in Leicester when I was just a kid. I used to play with him when he was 17 or 18. Even though he is world number three, I just see him as another player, because I know him so well.”