Knowles - Tour Place Is My Goal 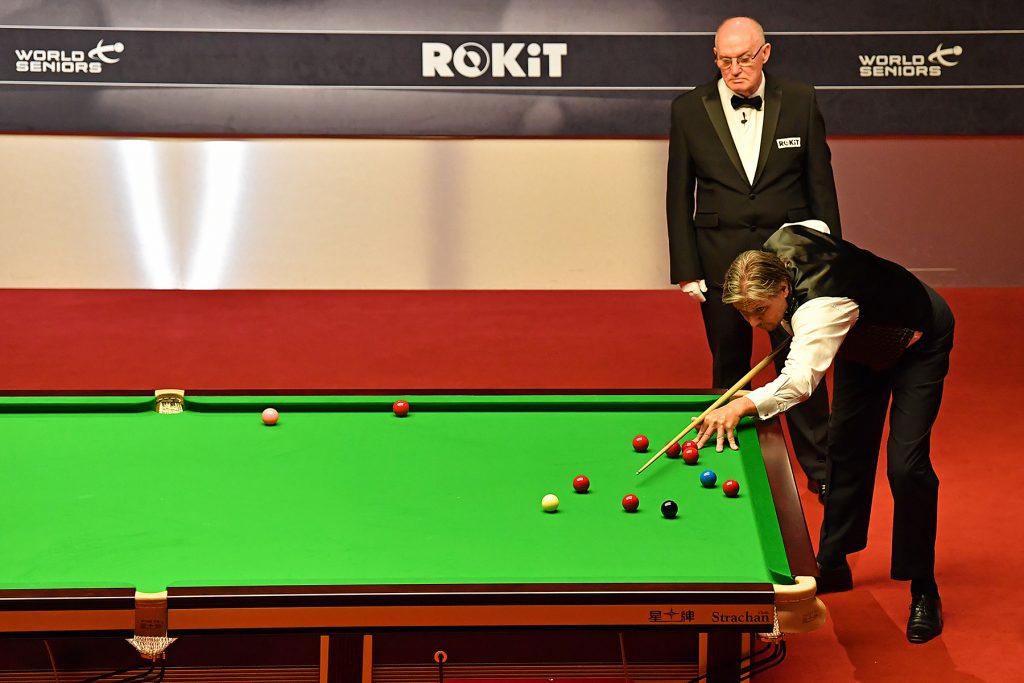 Veteran Tony Knowles believes he has a “realistic chance” of making it through Q School and achieving his ambition of regaining a place on the World Snooker Tour at the age of 65.

The former world number two has entered Q School for the first time in four years, having rekindled his enthusiasm for practice. When the event at Ponds Forge in Sheffield starts next week, he’ll line up against some 200 other players, all hoping to land one of 14 golden tickets to the pro circuit. Knowles will face Bradley Cowdroy in the opening round of the first of three events.

“I played ok against Jimmy White in the recent World Seniors Championship and it made me want to test out what I’m doing in other tournaments, to find out whether I’m good enough now to win matches” said Knowles. “The adrenaline was flowing and I was nervous when I played Jimmy at the Crucible, perhaps because I expected too much. I may have lost 3-0 but I felt I hadn’t made many mistakes, Jimmy just punished my bad shots.

“I have been practising more than at any time in the last 20 years and I have really got the love of the game back. I have a table at home and I’m using some of the practice methods I used many years ago, working on my long potting and cue action. And I haven’t lost the thrill that comes with playing in tournaments.”

Knowles was one of snooker’s biggest stars of the 1980s, winning the International Open, Professional Players Tournament and Australian Masters. He was ranked among the top 16 for most of that decade and reached three Crucible semi-finals. Perhaps his greatest moment was beating defending champion Steve Davis 10-1 in the first round in Sheffield in 1982. 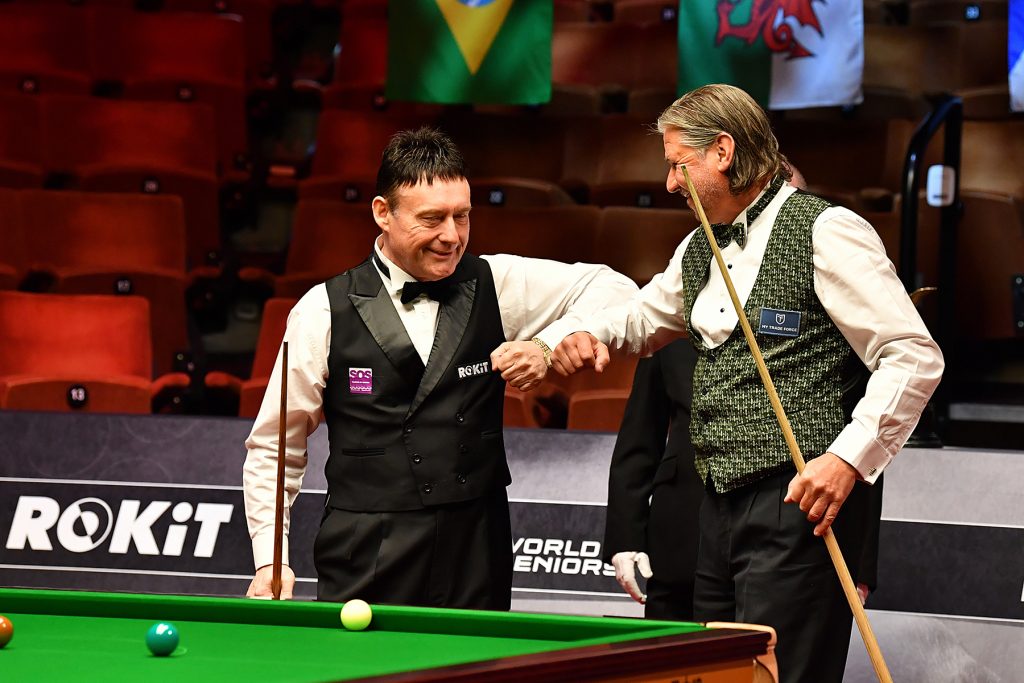 He last played on the tour in 2001 and was unable to progress beyond the last 64 at his most recent attempt at Q School in 2017, but Knowles remains optimistic.

“I’ve got a realistic chance this time because of the time I have put into practice,” he said. “I have still got the knowledge of the game. Snooker changed in my era when the balls and cloth changed. But everything comes full circle and you saw at the World Championship this year a very controlled style of play from the likes of Mark Selby and Stuart Bingham. That knowledge remains very important and that’s why you see a lot of the older players on the circuit still doing well.

“What I need is more matches against other players on the Star tables, if I can get that under my belt then my consistency will improve, I’ll cut out the mistakes and the break-building will come back. My goal is to get back on to the tour and show what can be achieved at my age.”