Following his maiden victory in the event in 2020, it is the second time that 18-year-old Kowalski has claimed his country’s most prestigious domestic snooker title – a competition which was first held in 1993.

The championship had different phases with qualifiers held before Christmas to join the 32-player final stages last weekend in Lublin which featured the seeded players. 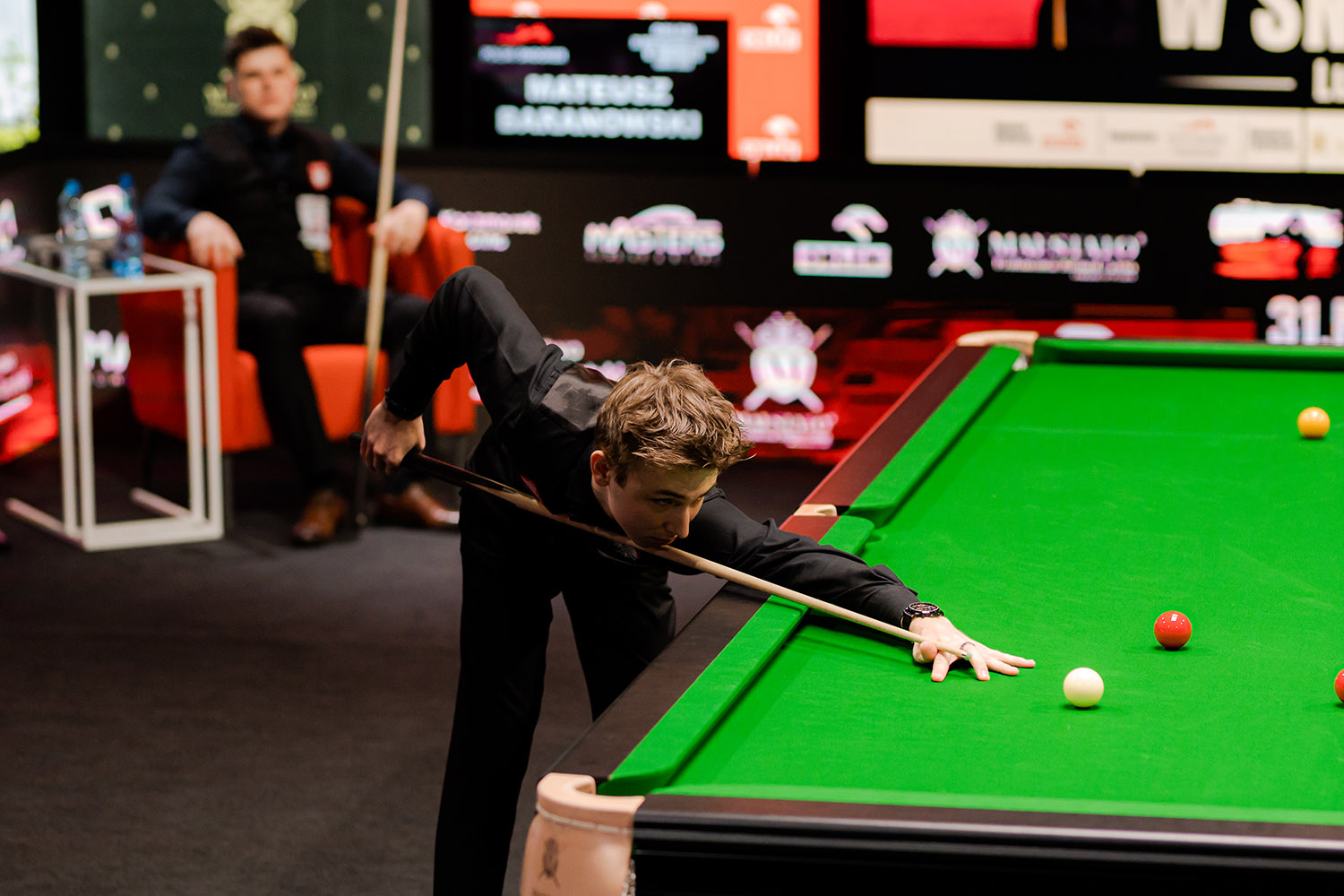 Exciting prospect Kowalski – who won a qualifying match at the 2020 World Professional Championship – breezed through his group, qualifying top after winning all three of his matches and dropping just one frame.

In the knockout rounds he immediately faced a sterner test as he ousted former two-time winner Jarosław Kowalski (no relation) 4-3, making breaks of 51, 65 and 75 in the process.

The teenager then came back from 2-0 down against another two-time champion in Marcin Nitschke in the quarter-finals, registering runs of 68, 47 and 135 – the highest of the tournament – to win 4-2. That result meant he made it through to the last four live televised stages of the event. Once again, a table was erected in the TVP Sport studios in Lublin and coverage was broadcast to a total of 350,000 viewers. 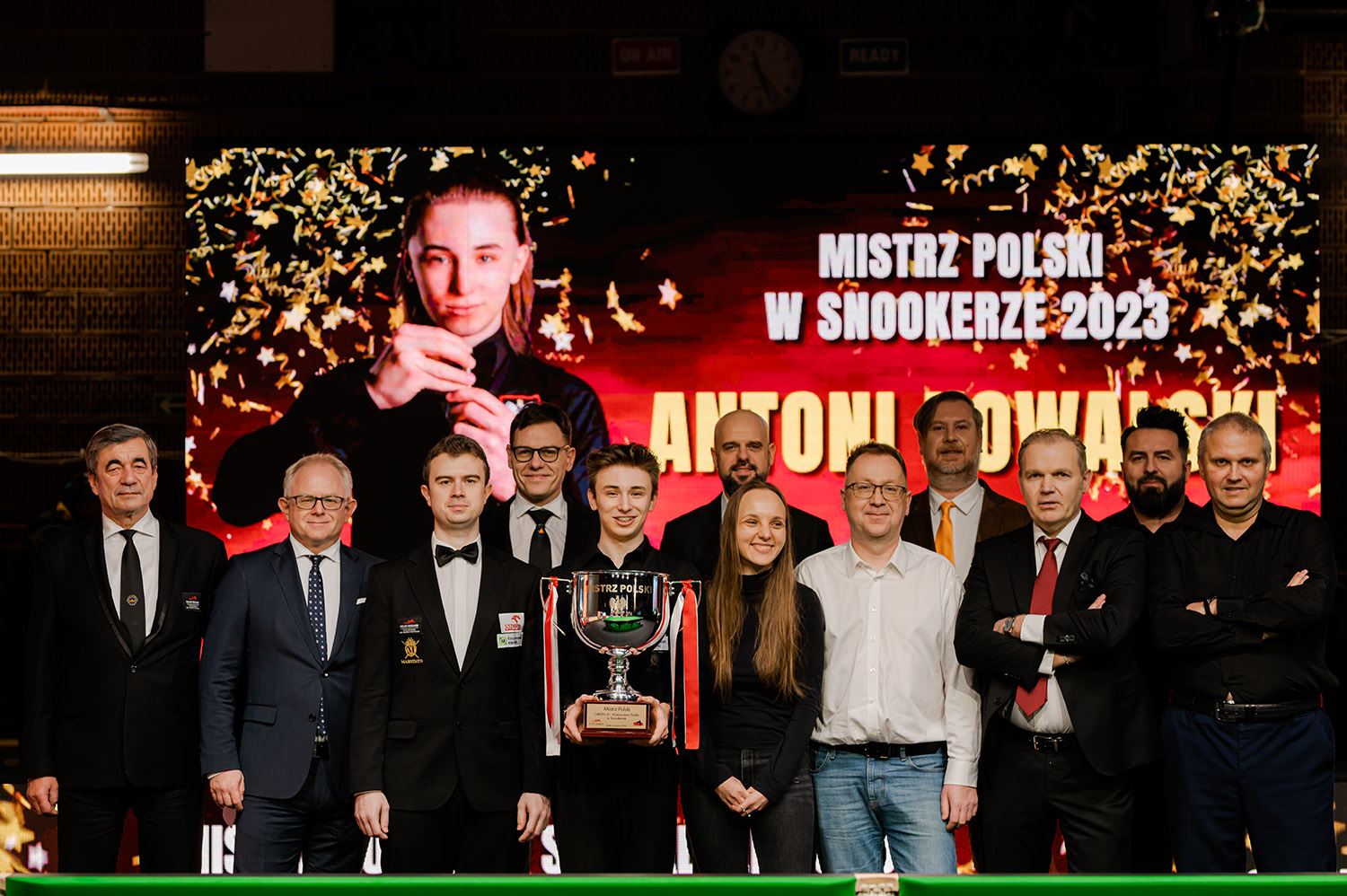 In the semi-finals Kowalski ended the challenge of Daniel Holoyda 4-2, winning the final three frames with efforts of 64, 74 and 52. That victory set up a final meeting with reigning three-time champion Baranowski who had earlier dispatched Maciej Kusak 4-2 in the other last four fixture to reach his sixth final in the last nine years.

A rerun of the 2020 title encounter, it was Kowalski who was once again celebrating as he came from behind twice early on to win 5-2 with the aid of breaks of 51, 69, 80 and 67 in the final four frames.