This week’s Matchroom.Live Scottish Open is the last counting event before the field is set for the World Grand Prix, with only the top 32 players on the one-year ranking list to make it into the event which runs from December 14 to 20.

Robert Milkins is currently ‘on the bubble’ in 32nd place with £22,000. But just £5,000 separates him from Elliot Slessor in 50th so there are plenty of players battling for a place.

For clarification, prize money earned in the qualifying rounds of the BetVictor German Masters does NOT count towards this tally. If players finish with equal prize money at the end of the Scottish Open, the usual rule of ‘countback’ will apply to determine their position on the one-year list.

There are several crucial matches in the opening round this week including Luca Brecel (39th) v Andrew Higginson (45th) and Matthew Selt (36th) against Elliot Slessor (50th). Click here for the match schedule and below is the prize money breakdown: 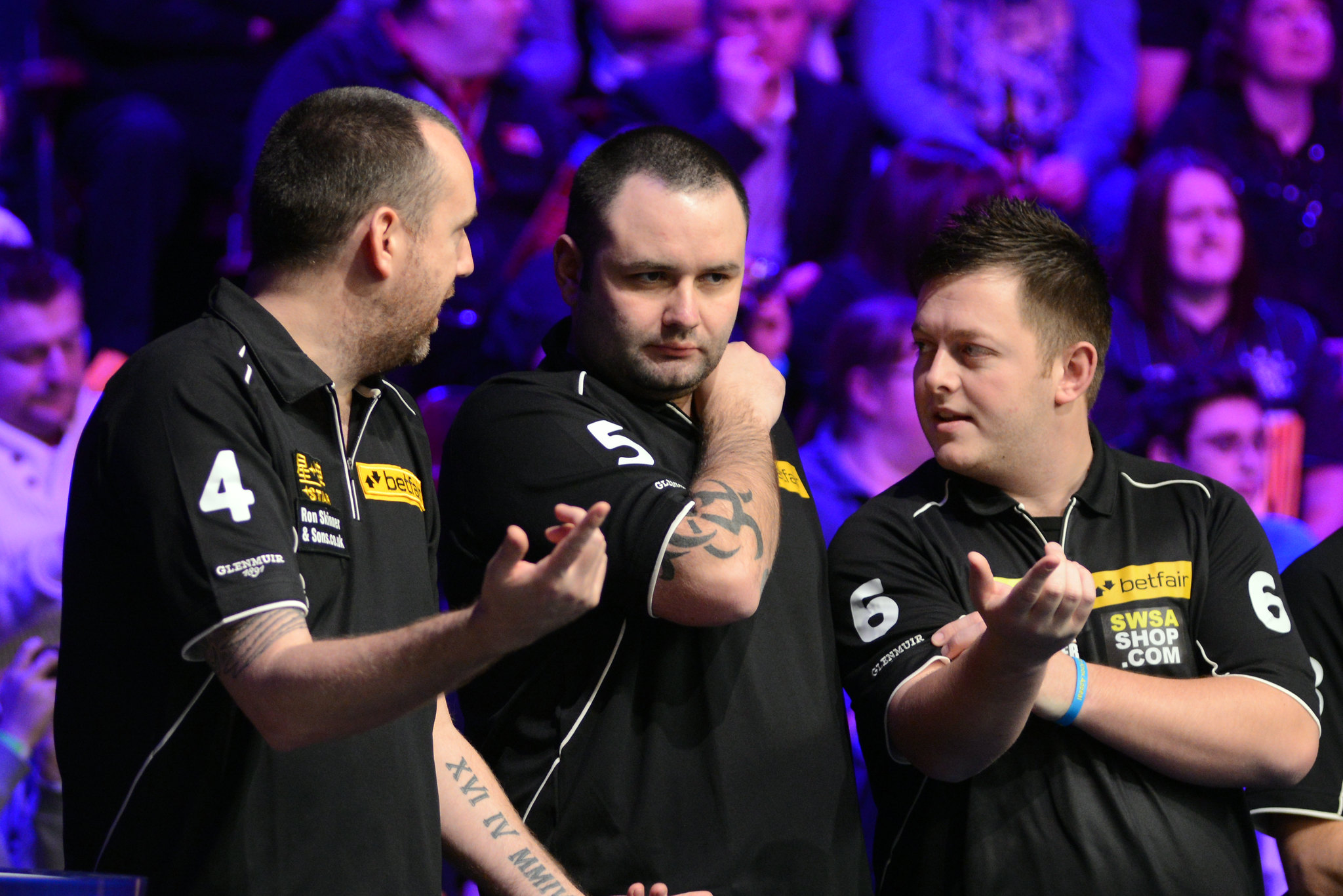 Williams, Maguire and Allen all needed to win matches this week to earn a World Grand Prix spot

Neil Robertson won the Betway UK Championship on Sunday and the £200,000 top prize took him to second place on the one year list, while Judd Trump earned £80,000 as runner-up and stays on top.

Lu Ning enjoyed a fine run to the semi-finals and the £40,000 prize sees him leap from 61st to eighth and ensure his World Grand Prix spot. Zhou Yuelong was the other losing semi-finalist and he’s up from 11th to fifth.

Jack Lisowski’s run to the quarter-finals gives him a boost from 67th to 17th, while Joe Perry got to the same stage and flies up from 32nd to 11th. Tour rookie Pang Junxu was another to make a significant move – his run to the last 16 moved him from 71st to 29th.

The Betway UK Championship was the last counting event for the Masters, and the field for snooker’s biggest invitation event is now set, with Thepchaiya Un-Nooh and Yan Bingtao both earning debuts at Alexandra Palace. Click here for more on that story including ticket details.

On the two-year list, Trump stretched his lead at the top to a vast £721,500 while Robertson moved ahead of Ronnie O’Sullivan into second place.