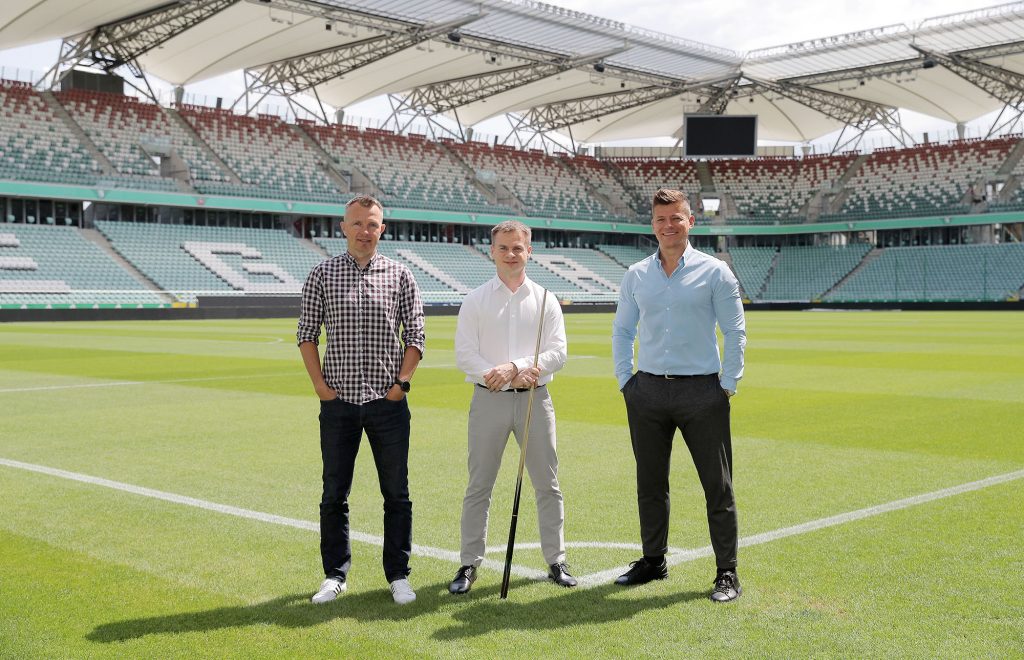 Polish football champions Legia Warsaw have opened their own snooker academy, giving local talent the chance to improve their skills.

The project is called Legia Snooker Schools and has three full size Star tables plus two more smaller tables. It welcomes snooker enthusiasts of any age but is particularly focussed on children as young as five who show an interest in the sport.

Three Legia players – Kuba Makowski, Sebastian Milewski and Hubert Micherdziński – are keen cueists and have already made the national junior snooker team. Milewski was runner-up in the recent Polish Under-18 Championship.

Legia Snooker Schools was developed from the SnooKids Academy, which has run 40 tournaments and 300 mini competitions since it was established in 2015. 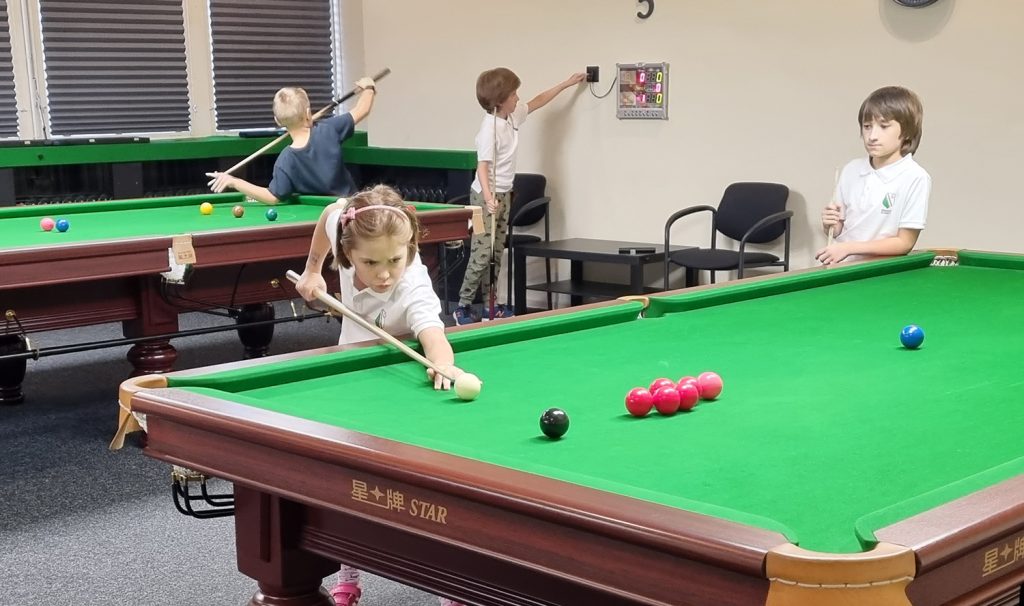 “It’s a dream come true to combine two passions of my life into one thing,” said Przemek Kruk, founder of SnooKids and now the main man behind Legia Snooker Schools. “I’ve always been a fan of Legia, I played football for the club as a kid until an injury stopped me from doing so. Soon after that I was introduced to snooker. A quarter of a century on and I’m bringing my beloved snooker to my beloved club.”

Marcin Harasimowicz of Legia Schools, which develops academies for various sports, added: “We did not initially plan to launch a snooker section within our structures. But once a proper partner came up, with so much experience and everything in place, we thought ‘why not?’ Legia Schools is where different sports get a chance to boost their potential as they are supported by the strong and respected brand of Legia. We’re truly delighted to welcome snooker into our family.”