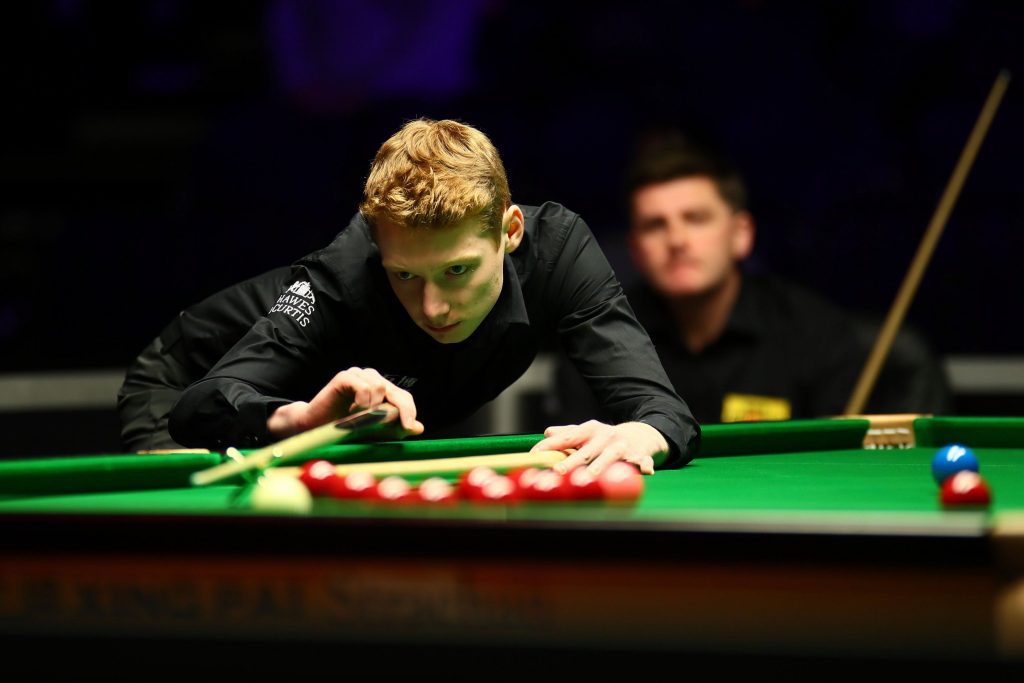 Simon Lichtenberg, one of the most improved players on the tour over the past year, believes he can continue his development next season and maintain his progress up the world rankings.

During his first two seasons on the circuit from 2018 to 2020, Lichtenberg won just four matches and was relegated from the tour. He immediately bounced back via Q School, beating Leo Fernandez in the final round of the first event, and has since stepped up his game and his results.

During the 2020/21 season, the 23-year-old from Berlin won 13 matches, scoring victories over the likes of Scott Donaldson, Anthony Hamilton and Martin Gould. He has climbed to 97th in the world rankings and is targeting a top 64 spot by the end of next season.

“The first two years were tough,” Lichtenberg recalls. “It took time just to learn how the circuit works and to get used to being at tournaments and playing matches. If you don’t win much in your first season, then there’s a lot of pressure in your second.”

Lichtenberg was midway through a degree course in economics when he first turned pro, and might have returned to university if he had not made it through Q School last year.

“I don’t even know whether I would have kept playing snooker,” he admits. “I certainly couldn’t have played full time because there have been no amateur events during the pandemic. It was just a huge relief to get through Q School and to have a clean slate and two more years.”

Lichtenberg moved to Dunstable last year, where he practises with players including Alexander Ursenbacher.  “I have definitely improved a huge amount, and a lot of that is down to the practice time I have had with other players,” he said.

“I did some work to improve my cue action and my positional play has got a lot better. More importantly, I feel a lot more comfortable in matches now, and that allows me to play more fluently, closer to my practice game. I am making more breaks in matches now and feeling more confident.

“The top 64 is one goal – it would be a dream to get there by the end of this season. I will try to do better than last season. I won a lot of first round matches, which is good in terms of getting prize money and ranking points, but now I particularly want to get to the later stages of a few tournaments. Another target is to get through the qualifying rounds of the German Masters, especially if it is played at the Tempodrom in Berlin. I have been there as a fan to watch a few times but never played there.” 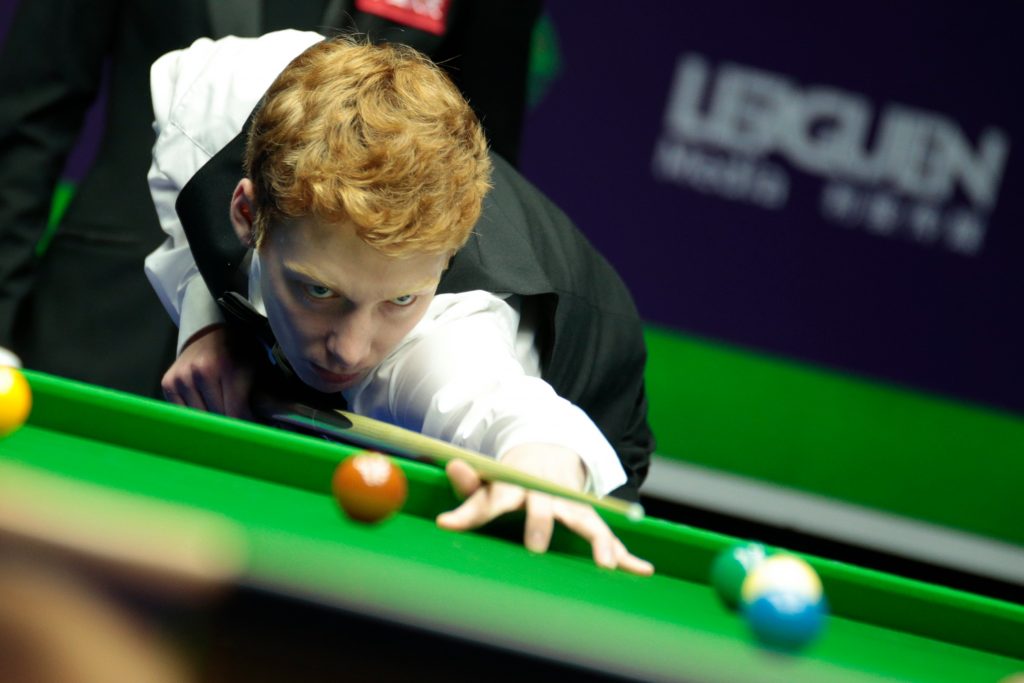 Lichtenberg shares a flat with Switzerland’s 25-year-old Ursenbacher and they have become close friends. “It’s great for both of us. I am the type of character who gets bored if I’m on my own, and Alex is the same,” he said. “It’s good to have someone to talk to, watch movies with and share meals. We both do some cooking but I’m definitely better than him in the kitchen. I learned a lot of recipes from my mum. We make German and Swiss food but I also enjoy making Asian curries.

“It’s not easy being based in the UK. Earlier this year my grandmother passed away, so it was really tough, not being with my family in Germany at that time. It is hard for all of the overseas players, you often miss your family. But I realise it’s part of being a player.”

Lichtenberg is one of two German players on the circuit, alongside Lukas Kleckers. When this year’s Q School gets underway on Thursday, he will take a keen interest in the progress of Umut Dikme and Richard Wienold, who will be aiming to earn a tour card and increase the German contingent.

“It has not been easy for them to make it Q School because they have had to quarantine. It’s great they have made it and I will be rooting for them,” said Lichtenberg. “There don’t seem to be many young players coming through in Germany but these two are both talented. Hopefully myself and Lukas can keep climbing the ladder and play more matches on television in the later stages of tournaments. That would inspire more young people to try snooker in Germany.”