Brian Ochoiski is the leading player from France and will compete in next week’s European Masters, facing Jack Lisowski in the first round.

Last month at Q School, the 21-year-old came close to becoming the first French player to earn a tour card, reaching the final round of event three before losing 4-2 to Farakh Ajaib.

Find out more about Ochoiski in this Q&A from WPBSA… 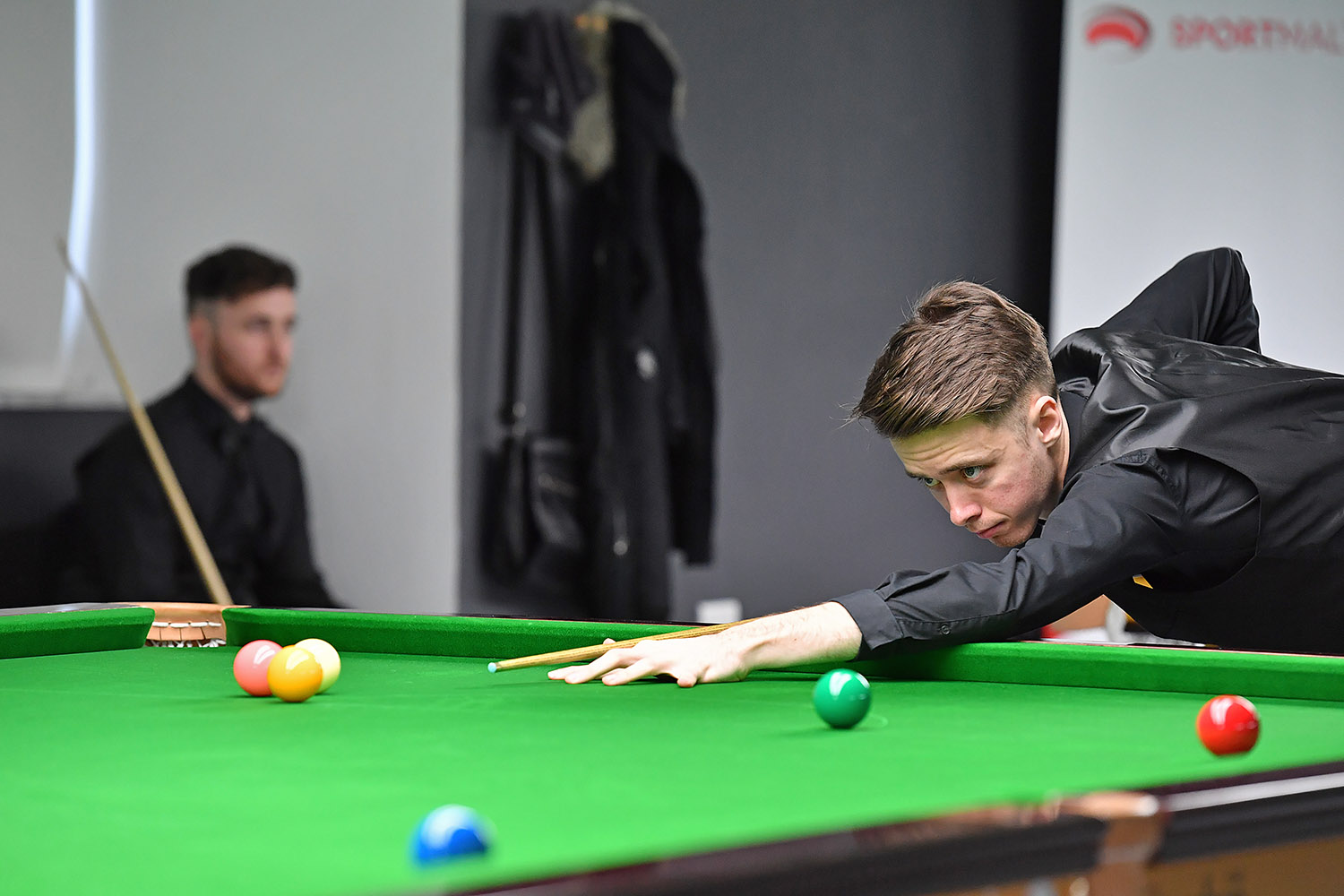 Brian, firstly how are you and how have the past six months been during this very strange time?

I feel great in this period thankfully. I have spent of that time at home waiting for everything to calm down a bit and taking care of my family. I didn’t play snooker a lot as France was in quarantine for three months.

You have been busier of late, firstly starting at the World Championship qualifiers against Gerard Greene in Sheffield. How excited were you to have that opportunity and how did you find the experience?

I was very happy because that was the chance I wanted. As amateur players we know it’s very tough to get chances like this, so I was very motivated for the match. I just took the most positives that I could from it.

It was a difficult match as you fell 5-0 behind, but you must have taken some satisfaction by compiling an 86 break to win frame six and to show everyone what you can do?

Yes, it was a harsh score because almost all the frames were tight. I think I didn’t play my best game in this match at all, but in this sixth frame I just felt a bit better and I told myself it’s only my first experience, that I must enjoy myself and I almost made a century. But Gerard played very well in the last frame and won. Well played to him. 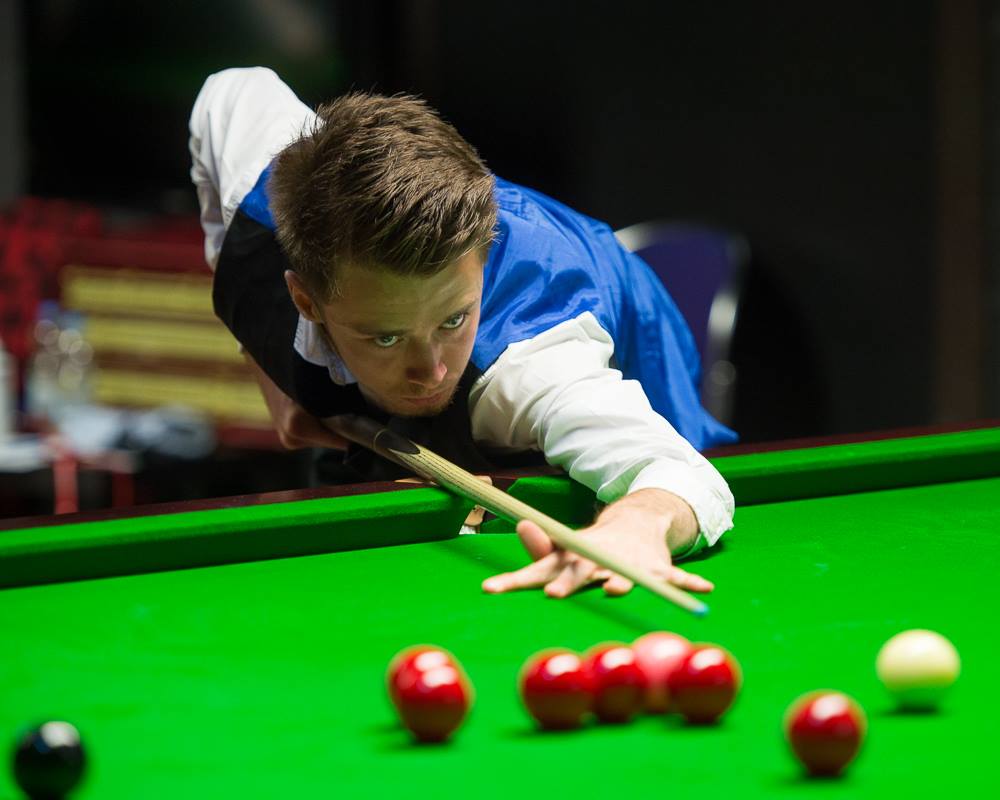 How much did the experience of competing in such a big match help you heading into Q School at the same venue? You won nine matches, compared to just one at the same event in 2019 which was a big improvement.

This experience was clearly what I needed. I understood what I had to change in my mind to put less pressure on me for Q School. Everybody knows how tough Q School is, so you can very quickly have a bad performance. It felt nice to win those matches because I found how to play my game under this kind of pressure and I took a lot of confidence from the event.

Although you narrowly lost out to Farakh Ajaib in the final qualifying round of Event 3, your results mean that you finished top of the Q School Order of Merit and will likely be invited to compete in several professional events this season. How much are you looking forward to the year ahead?

I know I have the game to perform at this level so I am motivated because playing professional tournaments is what a lot of people are dreaming of and to realise that coming from France is also a boost for me.

How did you first become interested in snooker and begin to play the sport seriously? Presumably, your dad Stephane who has been a multiple national champion in France has been a big influence on your career to date?

I started playing snooker at six-years old with my father who was passionate about snooker. He is a nice player and coach and taught me all of the basics of the game. I have always played to win of course, but I only started thinking about it seriously five years ago when I saw in the Junior European Championships that I was reaching the quarter-finals or semi-finals every year and I started to think about making a career in snooker.

How is snooker in France and what needs to happen to help the sport to grow in your home country?

A lot of people are watching snooker on Eurosport in France as it is one of the most famous sports on the channel but there are not a lot of tournaments and players, especially in this period. I think that we need bigger results to show that everything is possible. If I can go far as a professional hopefully more young and new players will be more motivated to follow my steps and we will help the sport grow more in the future.

How would you describe yourself as a player?

I feel like I am good in all the aspects, but a lot of people are saying that I am a very good long potter and break builder so hopefully it is true!

What are your ambitions for the future and how far do you think you can go in the sport?

I am in the best young players of my generation and I know what I am capable of, my goal is to be one of the best players in the world. I am working every day for this and I am sure I have the talent for this, even though there is a very long way in front of me.

What other interests do you have away from snooker – any hobbies or achievements?

I am a very good runner as since I was very young, I have run as often as five times a week – I love to run almost as much as play snooker!