Lift Off For The Rocket 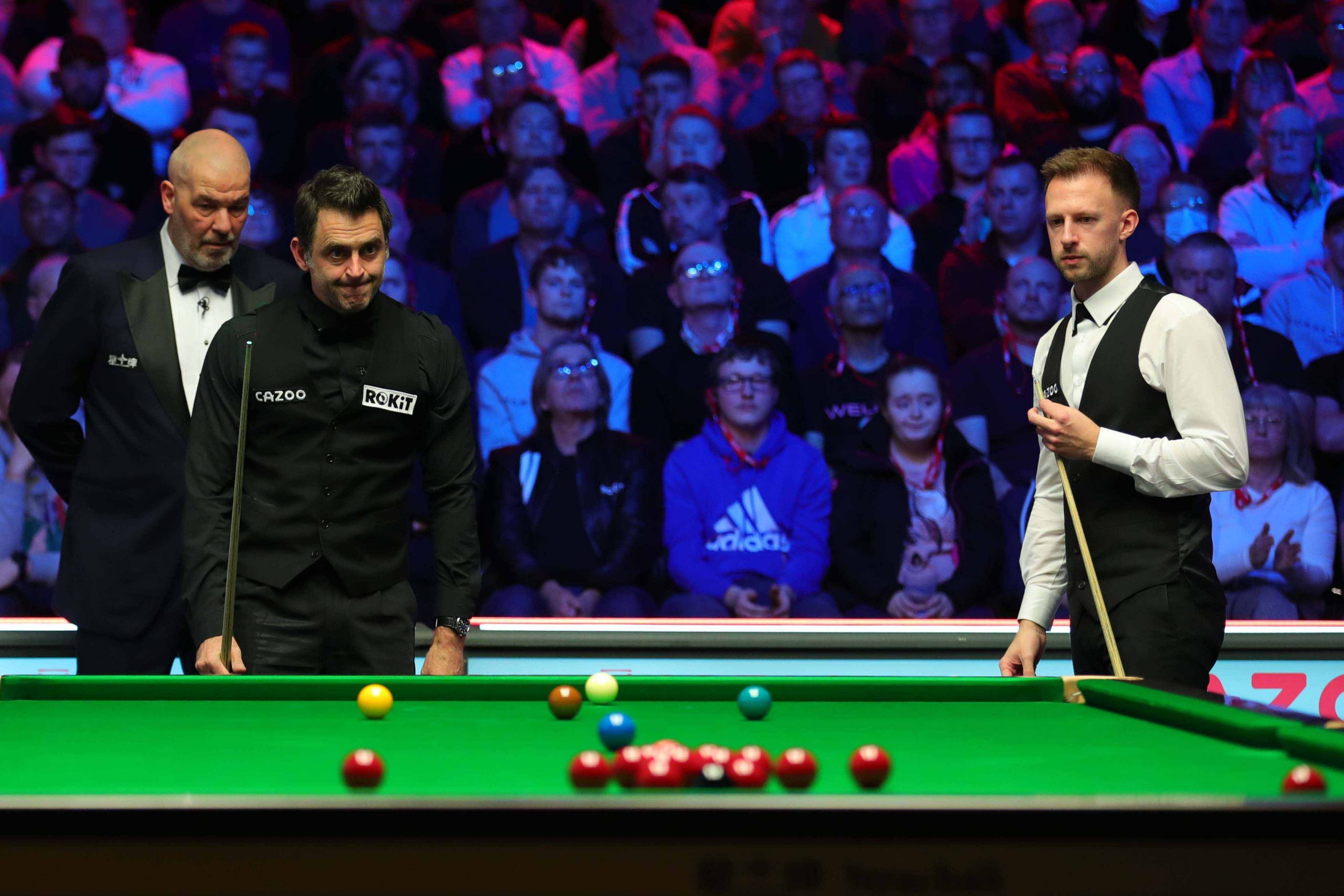 Ronnie O’Sullivan scored his first win over Judd Trump in almost three years with a 6-3 victory in front of a capacity crowd at the Cazoo Players Championship in Wolverhampton.

The Rocket last defeated Trump at the 2019 Tour Championship, when he edged an epic semi-final 10-9. Since then he had succumbed to three consecutive losses at the hands of the Ace in the Pack. There wasn’t a spare seat in the house this evening as O’Sullivan put on a supreme showing to stop the rot.

Despite tonight’s victory, six-time World Champion O’Sullivan still trails 2019 Crucible king Trump in the head-to-head standings. His arrears have now been reduced to just one at 13-12.

O’Sullivan currently leads this season’s Cazoo Series, having defeated Neil Robertson in the final of the Cazoo World Grand Prix before Christmas. He now faces Robertson again in this week’s quarter-finals.

Trump’s search for a first ranking title of the season goes on. The Bristolian racked up 11 wins in ranking events over the previous two campaigns, but is yet to go beyond the quarter-finals in one this term. Although, Trump did win the invitational Champion of Champions back in November.

The pair shared the opening two frames this evening, with O’Sullivan crafting a contribution of 90 to take the first, before Trump restored parity to make it 1-1.

Trump had the first opportunity in the third, but his run broke down on 53. O’Sullivan ruthlessly pounced with 83 to hit the front once more. He then added a further break of 99 to head into the mid-session 3-1 ahead.

When play resumed Trump pulled back within a frame. However, from there O’Sullivan charged for the line. Breaks of 62, 127 and 52 helped him to three of the next four, which saw him emerge with the 6-3 win. 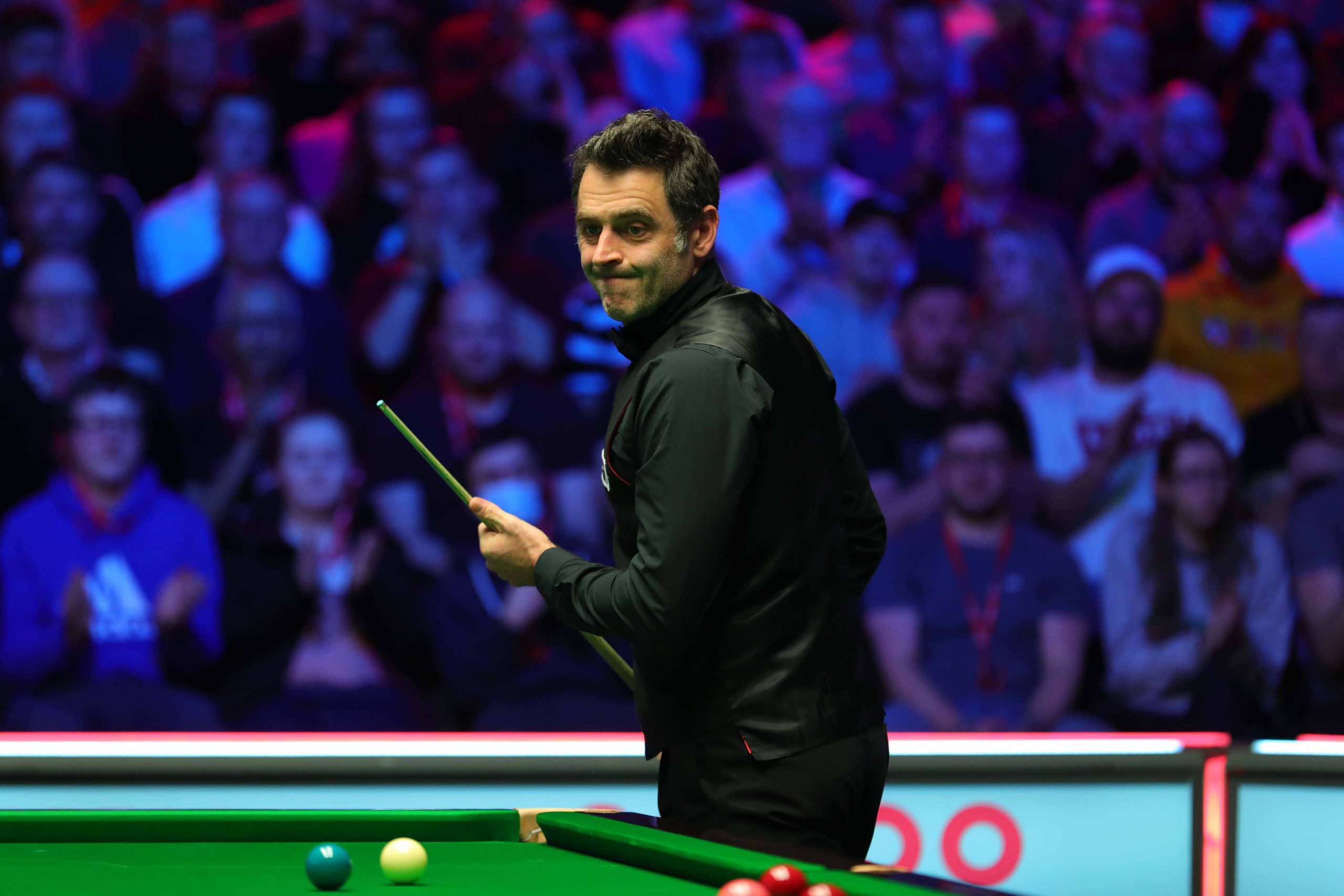 O’Sullivan said: “I’m just pleased to get through. This is a good tournament to play in and you don’t want to be out in the first round of these tournaments. I’m happy to be in the event and I’ve got a nice and easy match with Neil Robertson in the next round now!

“There were still a few mistakes in there. I suppose that just happens when you get older, you have lapses in concentration that don’t happen when you are younger. I try to make up for it with other areas of my game and that kind of offsets those lapses that tend to happen.

“It was a good atmosphere and a packed audience. They came out expecting some good stuff so we tried to put on a good match for them.”

Ricky Walden is through to the quarter-finals after a fine 6-2 defeat of former Masters champion Mark Allen.

Chester’s Walden is enjoying an impressive season so far as he continues his quest for a first piece of silverware since the 2014 International Championship.

Walden’s strong form has seen him reach two semi-finals so far this term, having made the last four at the Northern Ireland Open and the recent German Masters.

Standing in the way of the three-time ranking event winner reaching a third semi-final of the season is Mark Williams. The pair face off in the first quarter-final tie tomorrow evening.